If you miss Apple’s matte black finish from the iPhone 7 era, you may be interested to learn that Apple’s next refresh later this year could bring a new premium pure black finish option. 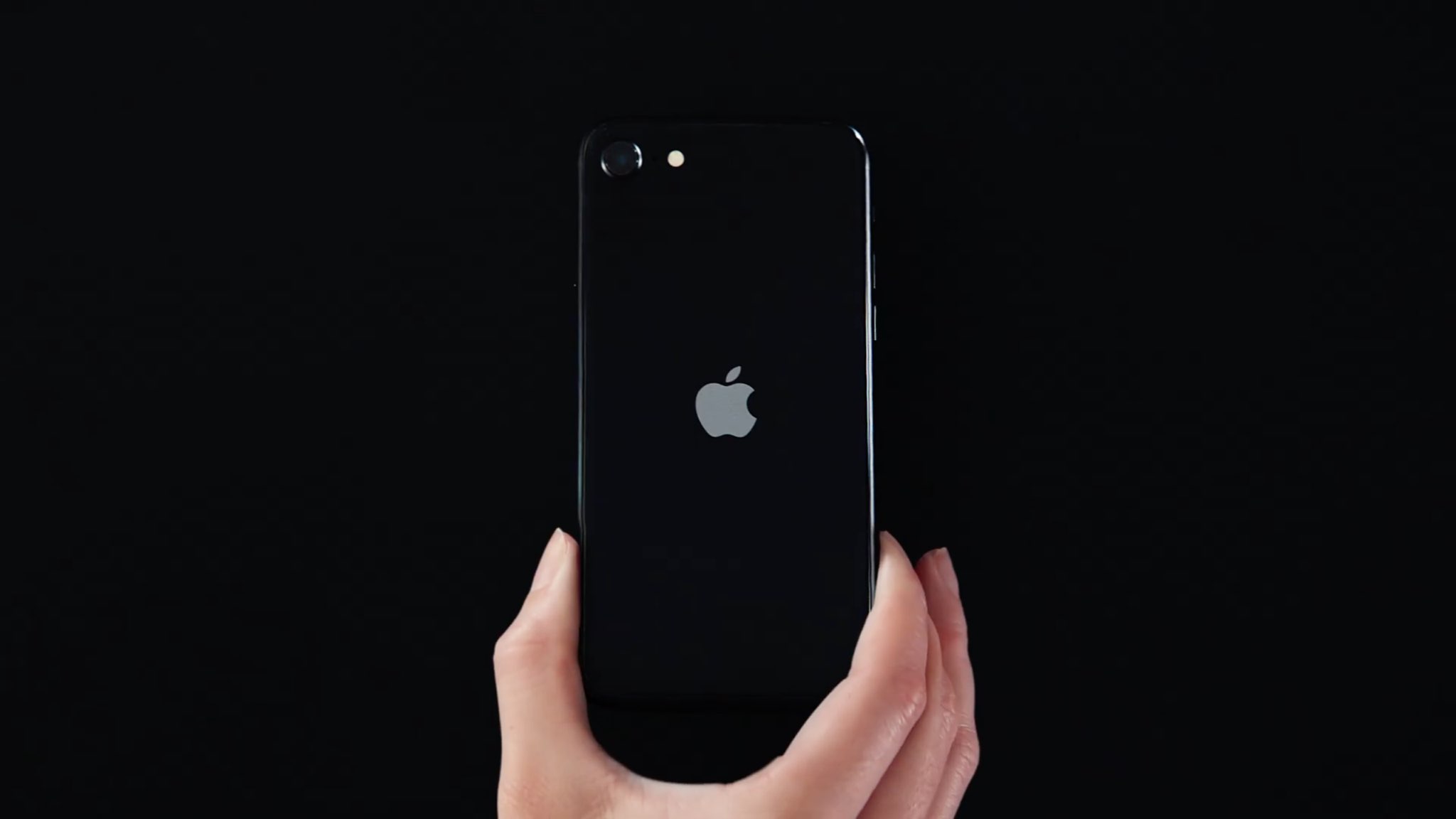 The new colorway, along with other design changes coming to the next iPhone, was revealed by smartphone leaker Max Weinbach on the YouTube channel EverythingApplePro.

No, the jet black finish from the iPhone 7 era isn’t making a comeback.

The upcoming Darth Vader-like matte black color is apparently coming to all iPhone 13 models and could appeal to people who are tired of Apple’s current black colorway on the iPhone 12 and iPhone SE, which looks more like graphite than black.

→ Check out these essential iPhone tips

Truth be told, Weinbach does describe the new color as a “redesigned graphite,” but adds that it’s “borderline black.” On top of the new matte black color option, the next Apple smartphone is also said to feature an enhanced stainless steel coating that should be more point to smudges and fingerprints than the current models.

Apple is also testing a new orange finish for the iPhone 13 but it won’t be launching this year.

Weinbach also reiterated some of the previously-rumored iPhone 13 features, like a 120Hz ProMotion display for smoother motion along with an updated design of the rear camera module which will be thinner and feature a sapphire glass cover.

Apple currently uses the iPhone 12’s LiDAR sensor to power photography enhancements such as portraiture photography in Night Mode and up to six times faster autofocus in low-light situations. The next iPhone will rely even more on the sensor, Weinbach has it, in terms of taking depth-of-field images and enabling Portrait mode video.

Portrait mode on the new iPhones will rely heavily on a new process that combines both data from the lenses as well as LiDAR. LiDAR is specifically going to be used for much better edge detection. Things like smaller gaps in street signs are now supposed to be detected by the new process. This goes with portrait video as portrait mode overhaul that Apple is working on for the 2021 iPhones.

Portrait video does sound tremendously interesting, and it will apparently be paired with Apple’s new image stabilization feature that would keep subjects in focus while shooting video. 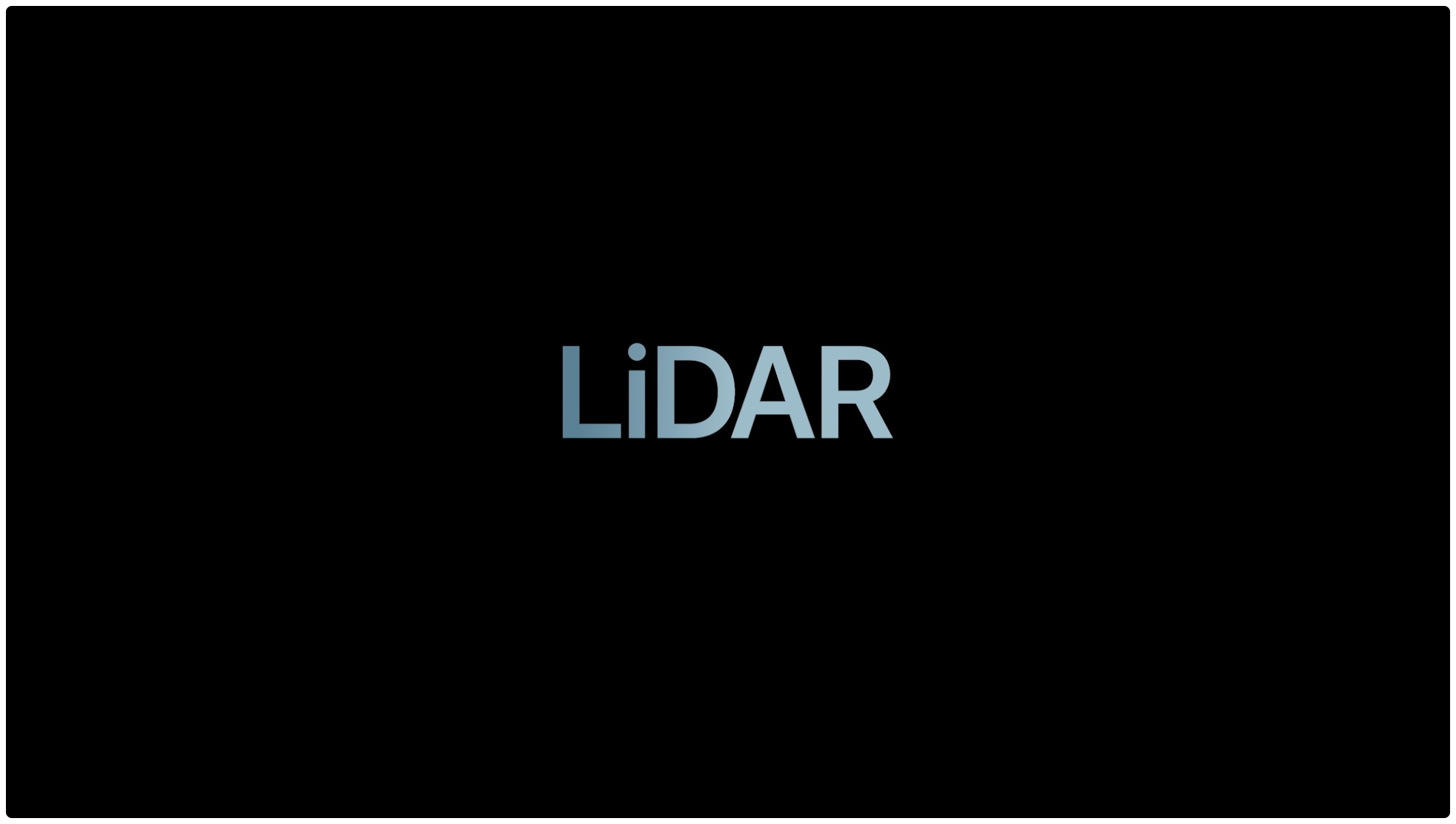 Weinbach has a mixed track record so don’t take everything he says for granted.

In terms of other hardware changes that weren’t mentioned in previous rumor-mill reporting, Weinbach says we can expect improved noise cancelation with beam-forming for phone calls.

Last but not least, Weinbach went on to reiterate some of the previously-rumored iPhone 13 features, like a 120Hz ProMotion display for smoother motion and an updated design of the rear camera module, a bigger battery providing a longer run time, a smaller logic board, Apple’s 15 chip, a one-terabyte model, stronger MagSafe magnets and astrophotography capabilities.

There will be no port-less model this year, however, he cautioned.

Apple is expected to release the four-model iPhone 13 lineup in the same sizes as the iPhone 12 models in September, without delays.