Unlike some of the other series available to watch on Apple TV+, the comedy show Trying has flown a bit under the radar. But for those who watched the first season (and enjoyed it), there’s more to look forward to.

Apple TV+ has confirmed today that the second season of the comedy series will debut on Friday, May 14, 2021. The new season of the show will debut globally wherever Apple TV+ is available, and each new episode of the sophomore season will premiere weekly. There will be eight episodes in total for the upcoming stretch.

The two leads are making their return, with Rafe Spall playing Jason and Esther Smith playing Nikki. It sounds like the next season will pick up where the first left off, with the couple still navigating the adoption process. The pair has been approved by the adoption council and now must be matched with a child, which turns out not to be as straightforward as a process as expected. 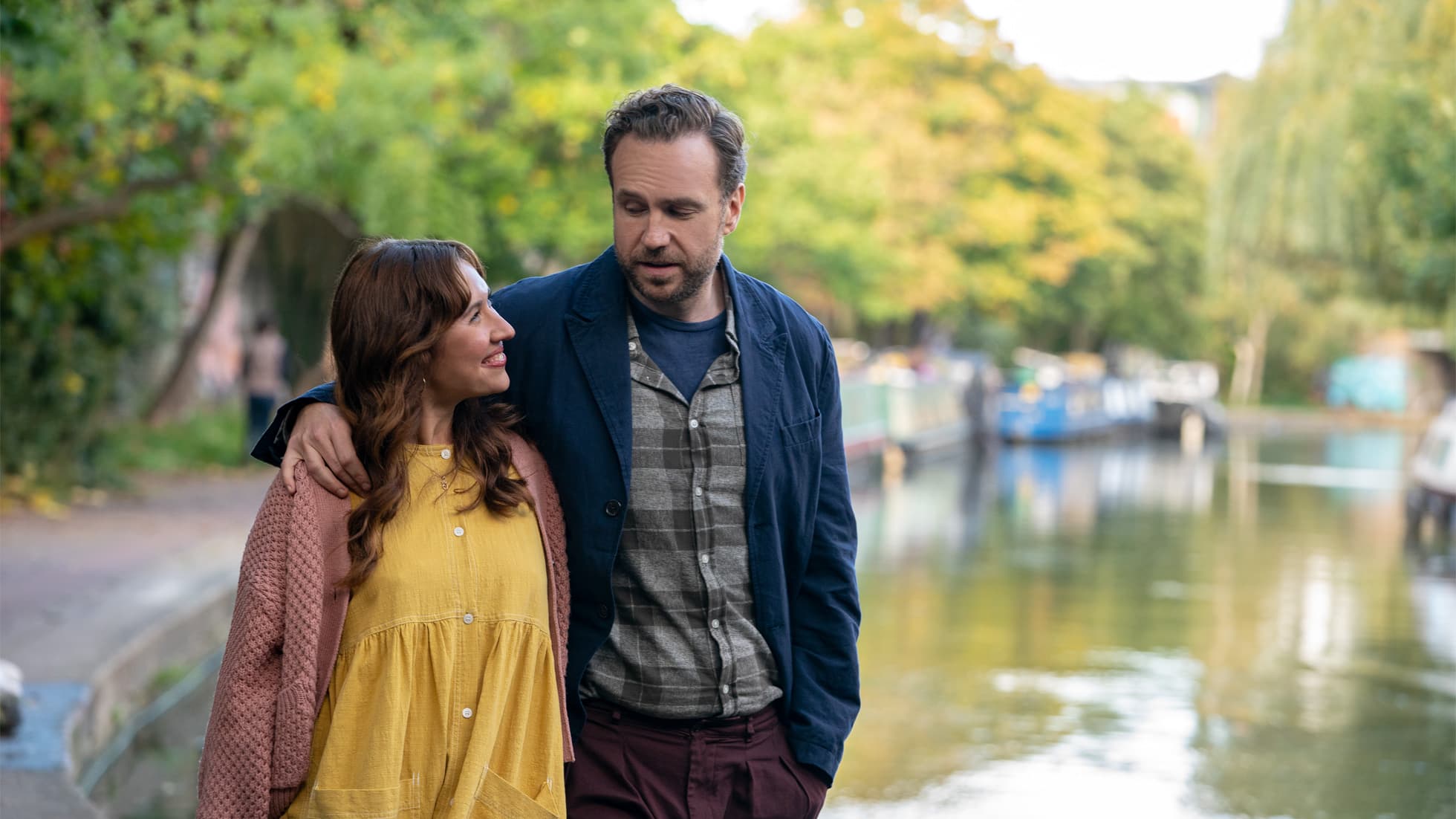 It seems like children are being snapped up by other couples while somehow they’re being left behind. Helped by their eccentric social worker Penny (Imelda Staunton), they are determined to do everything they can. When Nikki meets a little girl called Princess at an adoption event, she knows instantly that this is the child for them. But there are obstacles to Nikki’s plan that may prove insurmountable.

Jin O’Hanlon will be directing and executive producing the series, which was created and written by Andy Wolton. The show is produced by BBC Studios for Apple TV+.

There’s some more good news, too: Apple has confirmed that it has given an early third season renewal for the show ahead of the second season’s debut. No word on when that will debut, though.

If you checked out the first season of Trying, are you looking forward to the next?