Nintendo and developer Niantic have partnered to co-develop a new augmented reality (AR) game for mobile devices, dubbed Pikmin, following the tremendous success the companies enjoyed with Pokémon Go, the first AR game for iOS that launched five years ago. 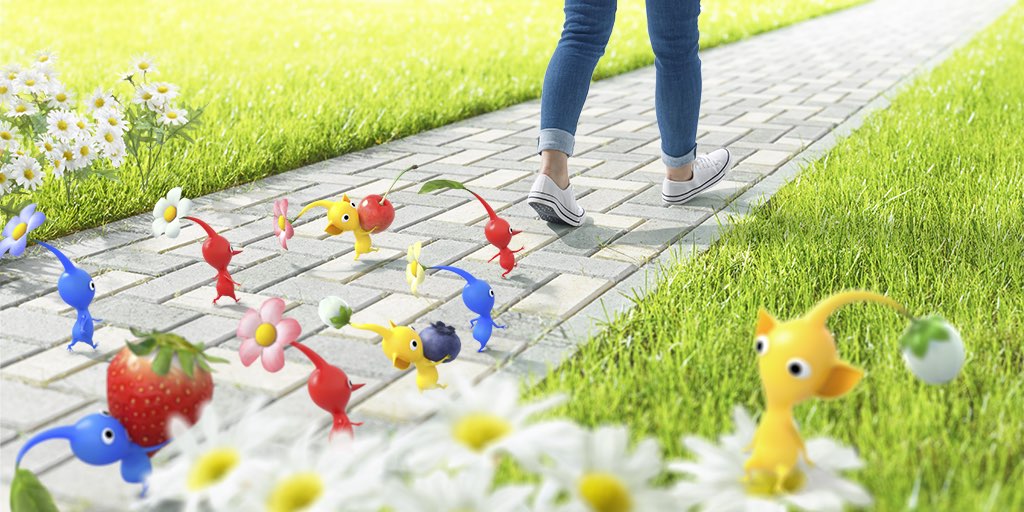 Based on Nintendo’s Pikmin franchise, the game is being developed in Niantic’s Tokyo office.

Pikmin will launch later in 2021, as per the announcement on the Niantic website. It’ll be built on Niantic’s AR platform and integrate the real world into the gameplay experience.

Like with Pokémon Go, the game will “include gameplay activities to encourage walking and make walking more delightful,” says Niantic. Pikmin will mark the first title created by Niantic’s Tokyo studio since it was established in April 2018.

Niantic will share more details about Pikmin in the coming months.

But what exactly is Pikmin?

The Pikmin games are exclusive to Nintendo’s consoles.