Apple Studios may be on the brink of picking up another high-profile film for Apple TV+, but nothing is set in stone just yet.

According to Deadline, Apple Studios is making moves to pick up its latest film: The Greatest Beer Run Ever. If everything goes according to plan, Apple would be footing the bill for the upcoming film from director Peter Farrelly (Green Book).

As far as casting goes, nothing is finalized in that regard, either. However, both Zac Efron (The Greatest Showman, Baywatch) and Russell Crowe (Gladiator) are currently in talks to star. In addition to that, Bill Murray (Ghostbusters, On the Rocks) may be cast in a supporting role. 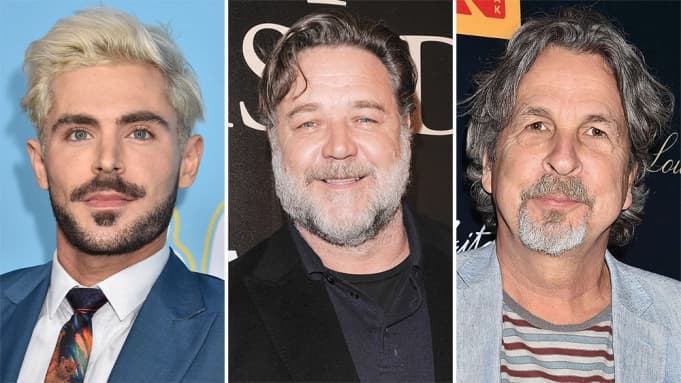 The upcoming film is based on the book titled The Greatest Beer Run Ever: A Memoir of Friendship, Loyalty and War, written by Chick Donahue and J.T. Molloy. The script for the film was co-written by Farrelly, Pete Jones, and Brian Currie. Skydance will be helping with production studio via David Ellison, Don Granger, and Dana Goldberg.

Here’s how the story is described:

Beer Run tells Donohue’s story of leaving New York in 1967 to bring beer to his childhood buddies in the Army — while they are fighting in Vietnam. Donohue took a good idea to the extreme, hitching a ride on a Merchant Marine ship, then carrying the beer through the jungle as he tried to track down his three friends. Dressed in shorts and Hawaiian shirts, he was mistaken for CIA, which made his effort a bit easier. Finally, when he completed his beer run, the Tet Offensive happened.

Efron will be playing the role of Donahue if he lands it. And if everything goes according to plan, the newest Apple Studios project will start production in August of this year. Shooting will be held in New Zealand and Australia.

This one sounds interesting. As soon as we know more, we’ll pass it along.