Supporting young filmmakers is an important endeavor, giving them the means to launch short films to tell their stories. The Redford Center is teaming up with Apple this year to help with that.

Announced today (via Variety), Apple and the Redford Center have confirmed the launch of the second annual Redford Center Stories Challenge. The goal is to amplify the voices of not only young filmmakers, but also educators in the environmental justice movement.

This year’s challenge will promote social and environmental justice themes. This is meant to empower middle-school-aged youth and hopefully create a “learning community of transformational storytelling.” Student filmmakers will be able to submit to the Apple Clips filmmaking challenge. 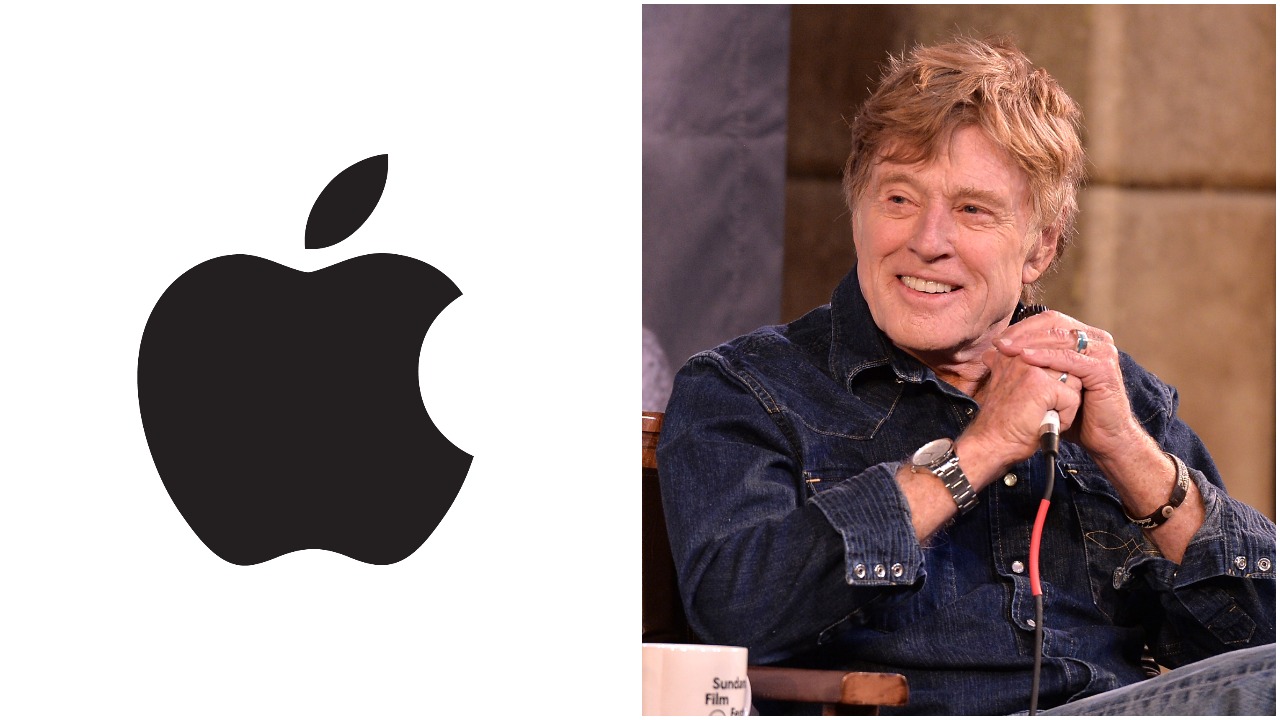 In addition to that, Apple will be giving a platform to students and educators to share ideas and inspirations. These will be developed in individual mini-challenges. These smaller efforts will be held throughout the school year.

Apple’s VP of environment, Lisa Jackson, had this to say:

Young people are leading the movement to create urgency around the need for environmental action. We are thrilled to partner with the Redford Center to lift young people’s voices and give them tools to create content that inspires real change and furthers justice around the world. For there is no justice without environmental justice.

Student achievement will be recognized across a variety of categories with a celebration on Earth Day 2021, accompanied by more than $10,000 in prize packages for teachers, students and schools. Student prizes include an opportunity to make a short film with a professional filmmaker, youth-directed donations to student and educator-selected nonprofits, Apple gift cards and more.

And one more quote from the original article:

The Redford Center has always believed that storytelling has a unique power to move people to action, and some of the most important work we do is supporting the next generation of storytellers who understand the urgency of the environmental crises we face and want to be part of the solution,” Jill Tidman, executive director at The Redford Center, said in a statement. “Redford Center Stories is our way of empowering young people as creative agents of change to ignite a necessary, large-scale culture shift in support of a world inequitable balance, where human and planetary health and justice are fundamental values driving action.

The report says that enrollment is open and accessible to all eligible students. However, submissions are due by March 31. The winners will be announced on this year’s Earth Day, which is April 22.