The rumor mill isn’t giving up on AirPods 3, even as it recently moved the goalposts as far as a release date is concerned. Unfortunately, even the leakers are jumping on the same train as the analysts.

Here we are in the middle of March, with expectations that Apple is going to host an event before the end of the month, but it sounds like the newest generation of AirPods won’t be on the slate of new products. If you’ll recall, renowned analyst Ming-Chi Kuo stated earlier this week that Apple isn’t ready to launch the third-generation AirPods in March after all.

According to Kuo, Apple is holding things off until the third quarter of this year. That’s when mass production of the new truly wireless AirPods will start. If that actually happens, it means AirPods 3 will go on sale sometime in the fall. So it’s possible Apple will launch them alongside, or at least around the same time, as the newest iPhone models (likely in September). 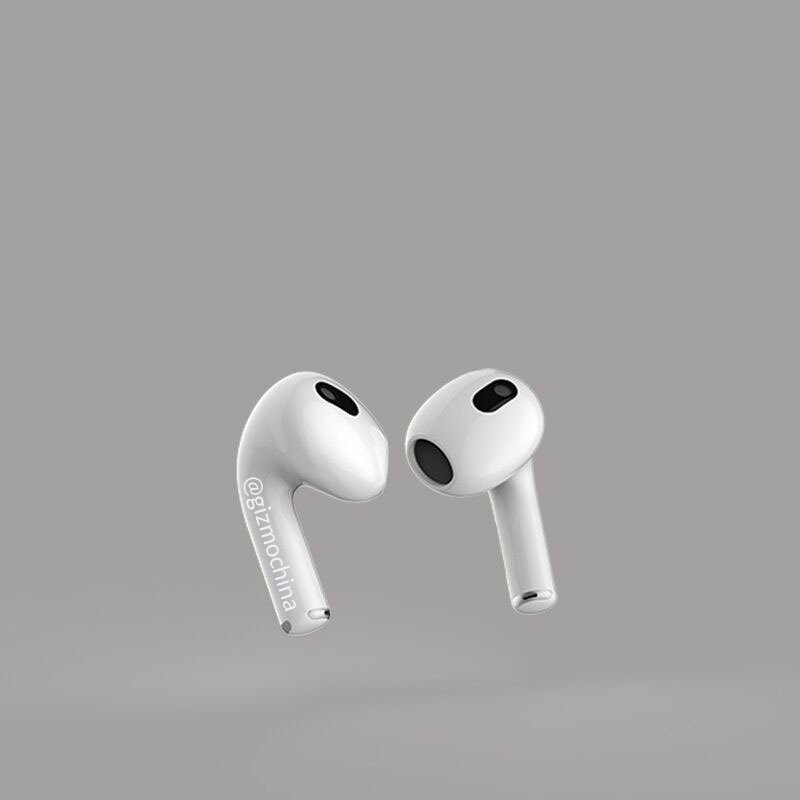 Now, serial leaker “l0vetodream” has posted a cryptic note on the Chinese social network Weibo. There is not a lot of detail, as is par for the course with these posts from the leaker. But it certainly gets the point across.

no AirPods in my dream

And that’s it! But, that’s enough, at least in line with Kuo’s recent report. It’s likely we’ll see a lot more of the same corroborating statements from others soon, especially before Tuesday, March 23, when Apple’s rumored to host its first event of 2021.

As far as what to expect, the rumors have told us the new AirPods will feature an AirPods Pro-style design, but they might not feature in-ear tips and won’t boast Apple’s Active Noise Cancellation.

Even with this “delay”, the newest generation of AirPods will likely be a hit whenever the new headphones do launch. Are you already planning on picking up the new option when they do arrive?