If you just recently jailbroke your iPhone or iPad with the unc0ver or checkra1n jailbreaks, and you noticed that certain native features of your handset’s keyboard have stopped working as expected, then we’ve got some good news for you!

iOS developer Baw Apple has just released a new and free jailbreak tweak called u0SMSCompleteFix that apparently resolves these issues after jailbreaking these particular versions of iOS or iPadOS.

From what we can gather, certain useful keyboard-centric features such as auto-fill for security codes and one-time passwords (OTP) sent via SMS may stop working as expected on iOS or iPadOS 14 after jailbreaking. The problem isn’t isolated to the unc0ver jailbreak, but also appears to impact checkra1n users as well and may be connected to a specific daemon that doesn’t get restarted properly following a respring. 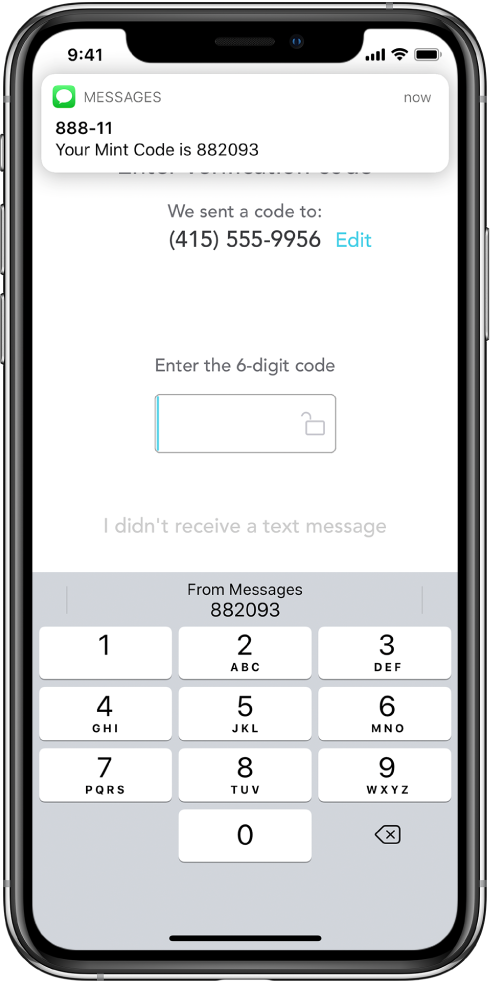 Upon installing the new u0SMSCompleteFix tweak, these keyboard-centric features should begin to work again as they would have before jailbreaking. This appeared to be the case for many /r/jailbreak commenters who installed and tried the tweak following its release.

If you recently jailbroke your iPhone or iPad on iOS or iPadOS 14 and realized that one of your favorite convenience features for authenticating yourself stopped working, then you can merely install this new and free jailbreak tweak to get it back. No further action will be required on your part afterward.

While we obviously hope that the unc0ver and checkra1n teams build a fix of those sort directly into the jailbreaks themselves, u0SMSCompleteFix is a handy band-aid in the interim that we recommend for all affected jailbreakers. Those interested in getting the tweak for themselves can download it for free from the Merona repository at their earliest convenience.

If you’re not already using the Merona repository, then you can add it to your package manager of choice with the following URL:

Has the u0SMSCompleteFix restored your keyboard’s SMS-based one-time password auto-fill functionality? Be sure to let us know in the comments section down below.