Apple TV+ has secured itself another series, this one starring a pair of Academy Award winners and led by a female creative team behind the cameras.

Announced on Wednesday, Apple TV+ has confirmed it’s given a straight-to-series order to Lady in the Lake for the streaming service. The show is a limited series, and it will be directed by Alma Har’el (Honey Boy). She’ll be co-writing the project alongside Dre Ryan (The Man in The High Castle). Both Har’el and Ryan are co-creators on the series as well.

Meanwhile, set to star in the upcoming series is Academy Award winners Lupita Nyong’o (Us, Black Panther) and Natalie Portman (Black Swan, Thor). The series is based on the novel of the same name written by Laura Lippman. Here’s how Apple describes the new series:

The limited series takes place in ’60s Baltimore, where an unsolved murder pushes housewife and mother Maddie Schwartz (Portman) to reinvent her life as an investigative journalist and sets her on a collision course with Cleo Sherwood (Nyong’o), a hard-working woman juggling motherhood, many jobs and a passionate commitment to advancing Baltimore’s Black progressive agenda.

Lady in the Lake is produced by Bad Wolf America and Crazyrose. Portman and Nyong’o are executive producers on the project as well. Interestingly, this is the first time that both Portman and Har’el will work on a TV project. 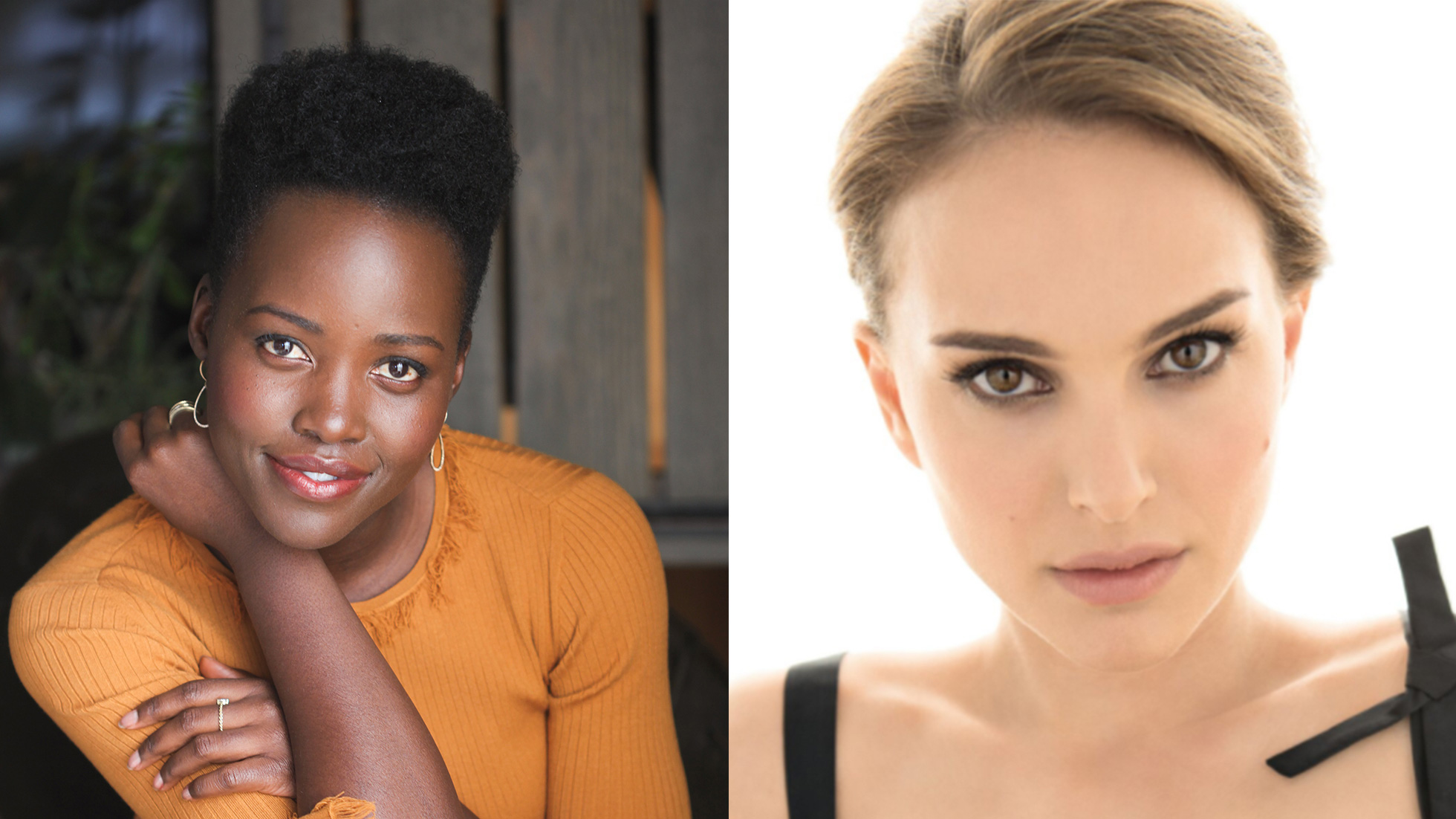 There’s no word on when the series will debut on Apple TV+. As soon as we know more, we’ll pass it along.