Apple launched the iMac Pro way back in 2017. Starting at $4,999, the desktop computer wasn’t cheap. But it’s still a ridiculously powerful machine. But, supplies are dwindling and Apple has made it clear it plans on discontinuing the computer soon.

Update (03/08/2021): Well, that was inevitable. Quick, too. Apple listed the iMac Pro as “while supplies last” just this weekend, and now it appears that limited stock has run dry. As of this update, Apple is showing that the iMac Pro’s only option is now “currently unavailable” for shipping. In-store availability is also not available.

It’s possible that the stock refreshes at a later point, so this may change in the near future. But, as it stands, this may be yet another sign that the iMac Pro is not long for this world. Third-party resellers have also run out of stock.

Over the weekend, Apple listed the iMac Pro with a new banner: “while supplies last”. The notice is still present on the iMac Pro’s landing page, indicating that Apple’s not planning on refreshing what’s currently available. At the same time, Apple also removed all upgrade options from the computer. That leaves only the standard configuration for folks interested in the desktop machine.

Now, MacRumors has confirmed with Apple that the company is indeed discontinuing the iMac Pro once supplies run out. That means the company will no longer have any available to buy once supplies dwindle to nothing. Of course, third-party sellers may have options, but, as for Apple, once the iMac Pro is gone it’ll be gone for good. 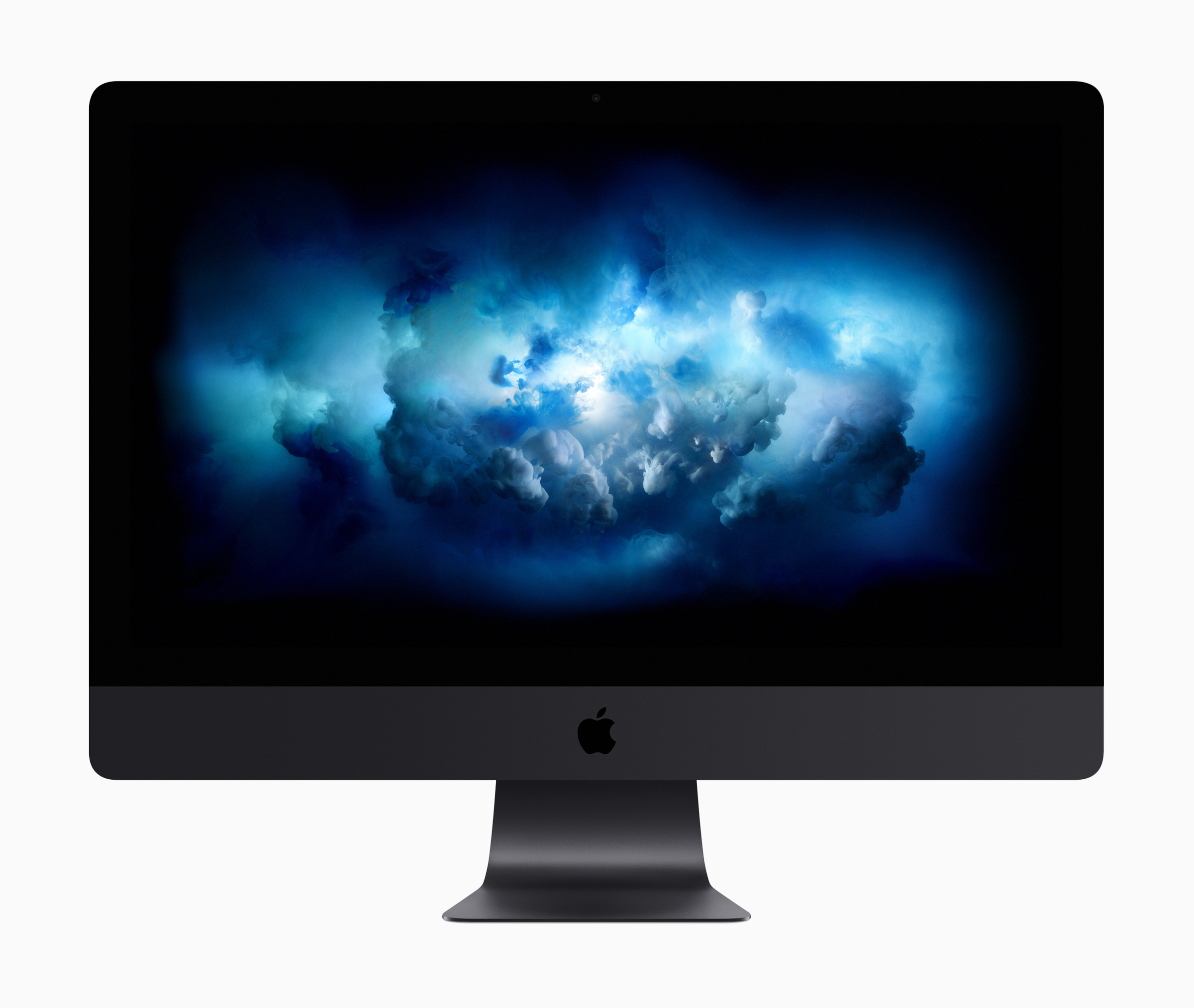 The report from MR says that Apple is suggesting folks opt for the 27-inch iMac instead, if they’re looking for a powerful desktop machine. That unit is equipped with a 5K display with True Tone, features a 10th-generation Intel processor under the hood, and plenty of customizable options for RAM and built-in storage.

Now, this is where we should note that Apple has started the transition to its own M-series processors for the Mac and MacBook lineup. Apple is expected to launch a new iMac, with a hardware redesign and Apple silicon processor inside, sometime before the end of 2021. So, if you can hold out for a bit longer that might be the right way to go.

Or maybe Apple will unveil a new iMac Pro, with Apple silicon, at the company’s rumored March 23 event. We’ll see!

Did you buy an original iMac Pro? If so, are you still liking the machine?