The second season of the hit Apple TV+ comedy Ted Lasso is coming soon to the streaming service. But, before that happens there’s one more joining the cast.

According to Deadline today, Ted Lasso has brought on Sarah Niles (Trying, I May Destroy You) to be a series regular starting with the second season. Niles will be playing a new character named Sharon. The character is described as a “sports psychologist who has been brought in to work with AFC Richmond”.

The second season of Ted Lasso is currently in production. There’s no exact release date scheduled on Apple TV+, but it should be soon-ish. Hopefully before the end of 2021, at least. 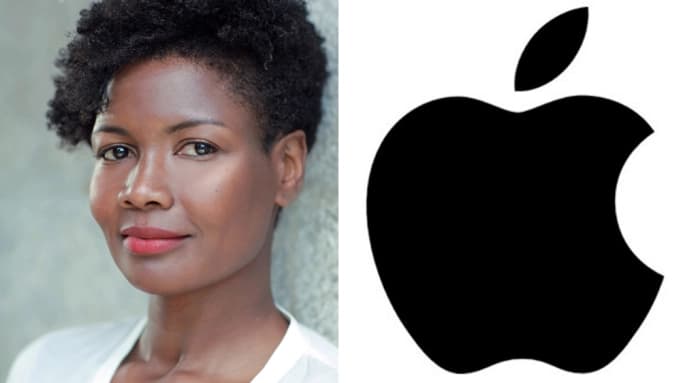 Apple TV+ already renewed the series for a third season as well. Unfortunately, that will probably be the last season of the hit show, if the show runners have anything to say about it.

The good news, though, is that the second season will have more episodes in its run than the first season. So that’s something to look forward to.