Apple may be looking to implement sensor-shift optical image stabilization (OIS) technology on the ultra-wide camera across all four upcoming iPhone 13 models, according to a new report. 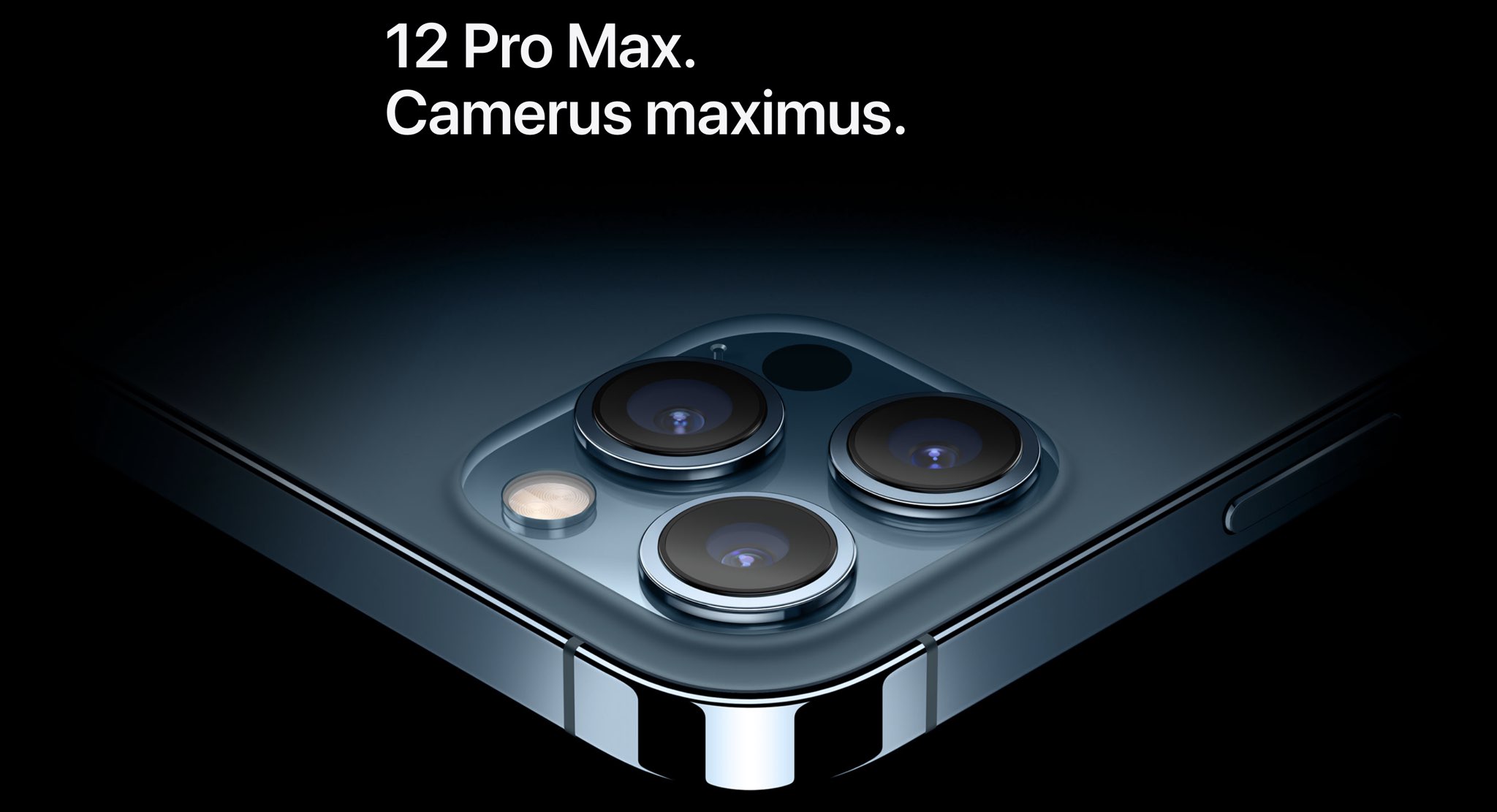 Accurate and consistent autofocus when shooting video or taking photos is an important feature of the iPhone camera. On the iPhone 12 models, autofocus is supported on the wide and telephoto lenses, but not on the fixed-focus ultra-wide camera.

For the next iPhone, Apple will reportedly bring autofocus to the ultra-wide lens.

DigiTimes previously said that sensor-shift OIS would expand to the entire iPhone 13 lineup. A new DigiTimes report claims the feature will specifically come to the ultra-wide lens.

Apple will reportedly upgrade ultra-wide-angle lenses of rear cameras for new iPhone models to be launched in the second half of 2021 by adopting sensor-shift optical image stabilization and automatic focus.

As opposed to regular optical image stabilization that moves the entire lens assembly in all directions to stabilize the image, its sensor-shift counterpart moves just the image sensor along one axis to counter motion in the opposite axis. 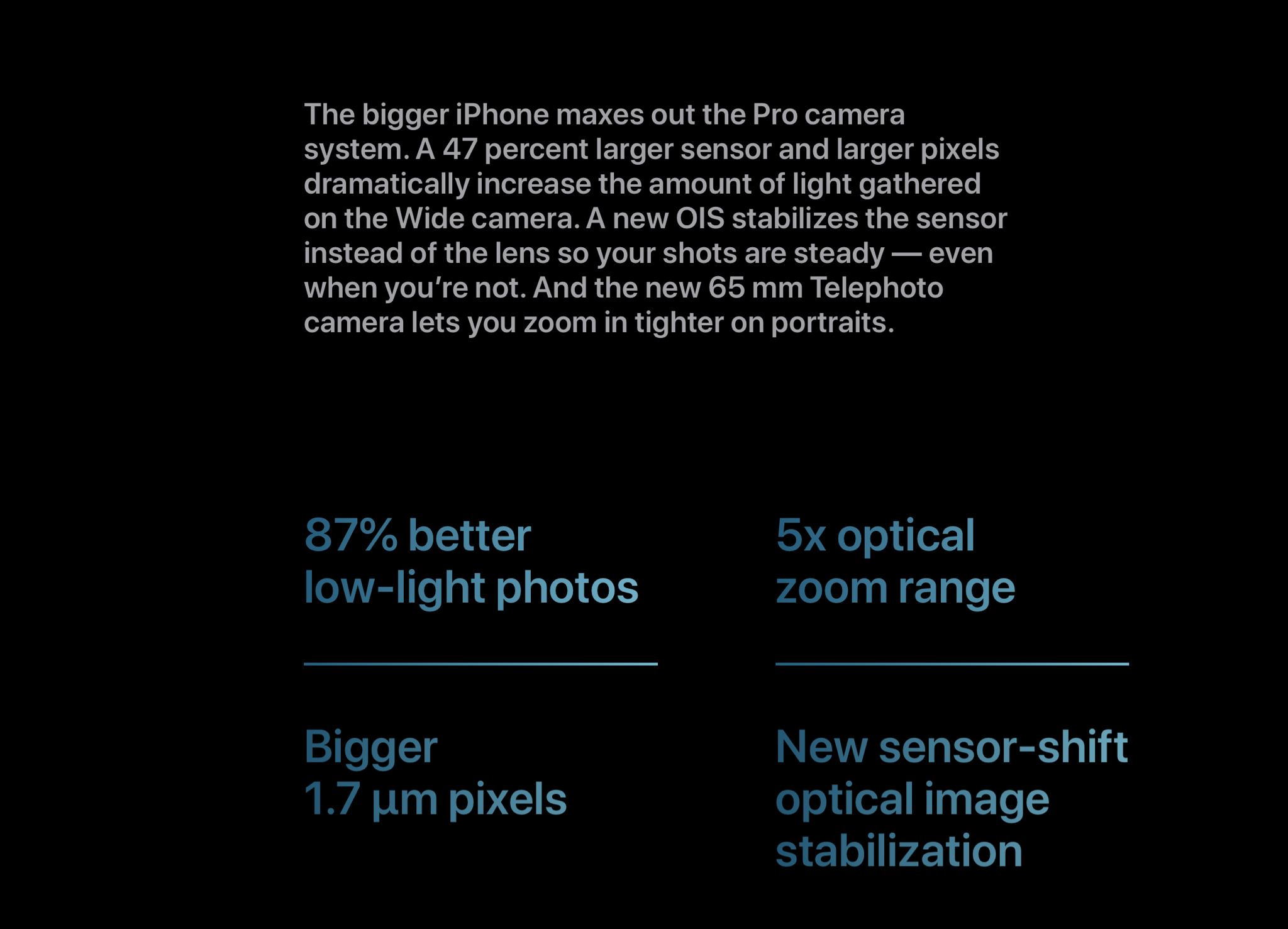 The iPhone 13 Pro Max is currently the only Apple smartphone which uses sensor-shift OIS (on the wide-angle lens only). Here’s how the company describes this feature:

We engineered a stabilizing solution that moves just the sensor, keeping it even steadier than before. That’s sensor-shift OIS, and it’s a game-changer. Until now, sensor‑shift stabilization was only on DSLR cameras. This is the first time it’s been adapted for iPhone. Whether you’re shooting video of your kids as you chase them around the park or holding your iPhone out the window on a bumpy road, you’ll get more precise stabilization than ever.

Aside from the iPhone 12 Pro Max, all of the other iPhone 12 models (and the entire iPhone 11 family) uses regular OIS for photo and video, but only when using wide or telephoto lenses.

Will these camera improvements matter?

The jury is still out on whether expanding autofocus and sensor-shift OIS to the iPhone’s wide-angle camera will result in even steadier, clearer photographs. On the flip side, it’s certain that reducing shakiness and improving autofocus will make your night shots and cityscapes captured with the ultra-wide iPhone 13 camera sharper.

As for autofocus, a crucial feature for snapping up crisp closeups, it may not matter a lot when using the ultra-wide lens because most of the scene is far enough away to remain in focus. However, closer wide-angle shots are certainly going to benefit from autofocus.

Apple is expected to release the iPhone 13 family without any delays, during its usual September timeframe, in the same four sizes as the iPhone 12 models.