Anyone who does even the least amount of text editing knows just how important the ability to copy, cut, and paste text is. Unfortunately, the process tends to be cumbersome and time consuming on the iPhone.

Those taking advantage of a jailbreak, including the recently updated unc0ver tool with respect to iOS 14, are likely to appreciate the convenience and satisfaction of a newly released and free jailbreak tweak dubbed CopyKey by iOS developer Chr1s.

CopyKey makes it supremely easier to paste text directly from the iOS keyboard without having to fiddle with iOS’ native Action Menu inside of a text editor. It does this by adding a dedicated paste button to the bottom of the keyboard, like so: 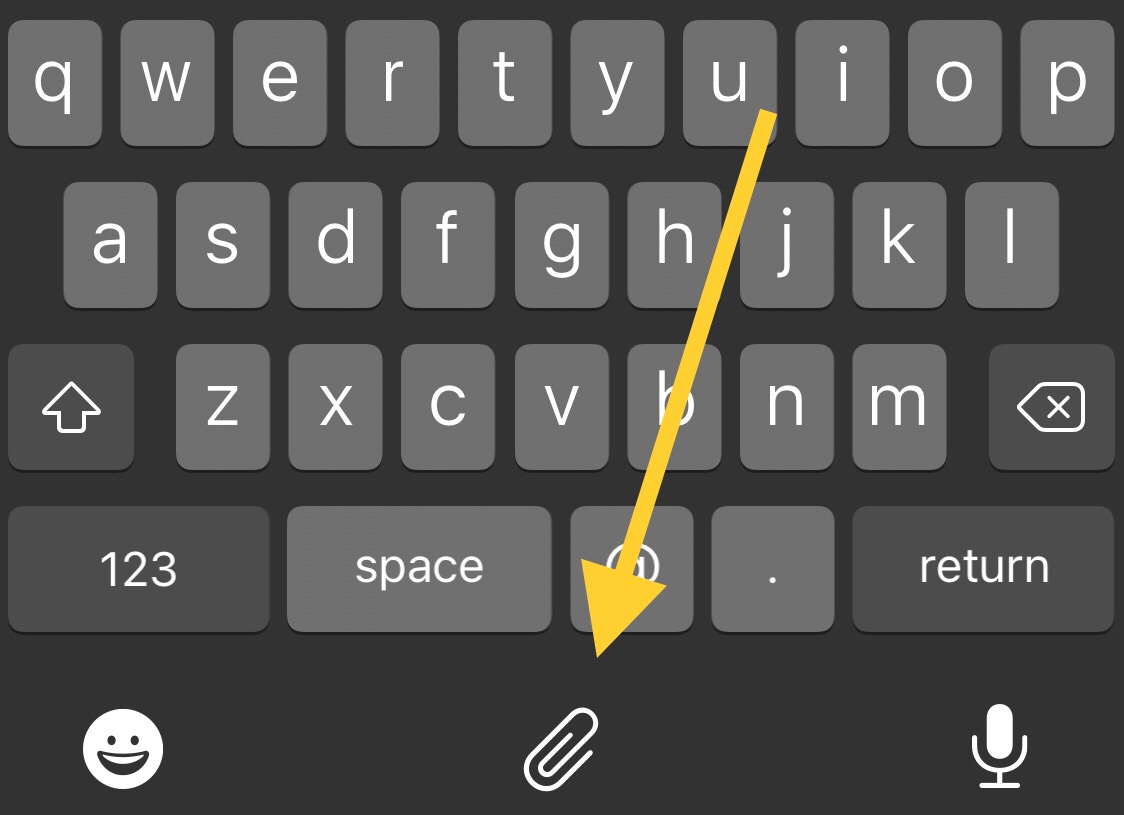 We should mention that CopyKey is only compatible with notched devices like the iPhone X and later, and this is because these devices have extra unused space below the typing interface. Fortunately, most devices are notched these days, so that shouldn’t be a problem for the majority of jailbreakers.

Once installed, CopyKey adds a dedicated preference pane to the Settings app where users can configure the tweak to their liking: 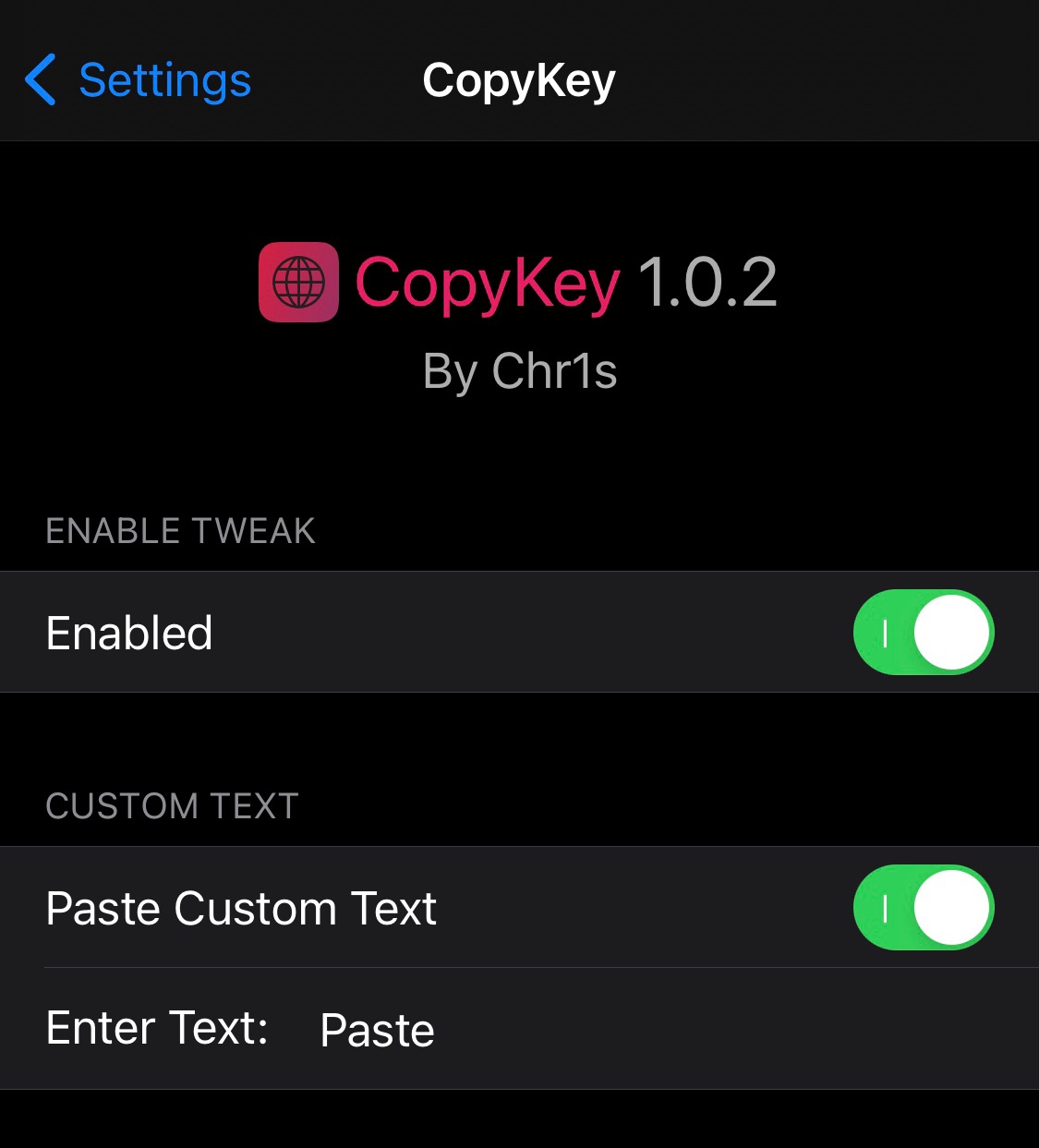 It doesn’t appear that users have any requirement to respring to save their changes.

Those interested in giving CopyKey a try can download the tweak for free from the Packix repository via their favorite package manager. The tweak supports jailbroken iOS 13 & 14 devices, so long as they’re of the notched variety.

Will you be upgrading your text editi by experience with CopyKey? Let us know in the comments section below.