If you’re using a Face ID-enabled handset without a passcode, which might very well be the case if you’re using the checkra1n jailbreak on the iPhone X with iOS 14, then you may notice how interacting with notifications from the Lock Screen takes more effort than it needs to.

More specifically, if you don’t have a passcode, then tapping on a notification banner from the Lock Screen reveals an Open button that must be tapped before you’re brought to the app’s interface to interact with the missed notification.

You don’t have this two-step process on a device with a passcode or Face ID authentication, so if you find yourself getting tired of being subjected to it when you don’t have a passcode, then you’ll likely appreciate a newly released and free jailbreak tweak dubbed Pop Notification by iOS developer burrit0z. 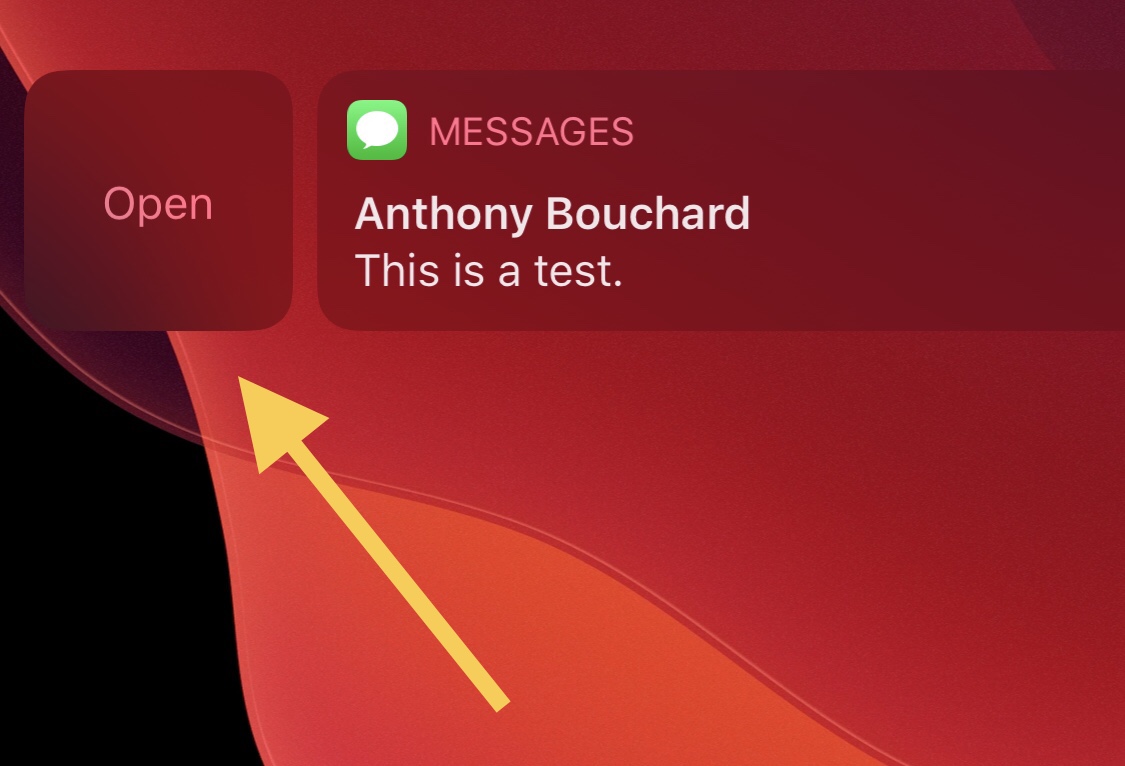 The two-step requirement was intentionally implemented by Apple to prevent users from accidentally opening notifications from their pockets, but as expressed in the release of this tweak, there’s an apparent annoyance stemming from the additional steps required to respond to notifications. To this, I say, to each their own, as some people may like the safeguard while others hate it.

Those interested in trying the new Pop Notification tweak can download it for free from the Burrit0z repository from their favorite package manager. The tweak supports jailbroken iOS 14 devices only, and is really only intended for A11 devices jailbroken on later iterations of iOS 14 with checkra1n.

If you’re not already using the Burrit0z repository, then you can add it to your package manager of choice with the following URL:

Will you be downloading the new Pop Notification tweak? Let us know why or why not in the comments section down below.