With so much focus on streaming these days, bidding wars are just par for the course as companies look to secure the next big thing to watch at home. Apple has found itself on the winning side of many of those fights. And it looks like it has another victory on its hands.

According to Deadline, Apple Studios has secured the feature film Dolly, a sci-fi “courtroom drama” that will star Florence Pugh (Midsommar). Drew Pearce and Vanessa Taylor (The Shape of Water) are set to write the script for the upcoming film, which, according to the report, has yet to be finished. There is no director attached to the project yet, either.

Here’s how the film is described:

The film is a sci-fi courtroom drama in which a robotic “companion doll” kills its owner and then shocks the world by claiming that she is not guilty and asking for a lawyer. The film, which is inspired by Elizabeth Bear’s short story of the same name, has elements of both classic courtroom drama and sci-fi.

Apple Studios will produce the film, along with Pearce at his Point of No Return Films production house. Pugh and Taylor will serve as executive producers on the project as well. 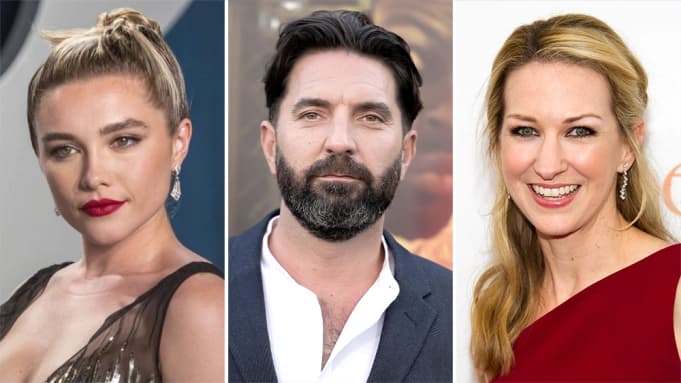 As you can expect, this one will take a while before it makes its premiere on Apple TV+ at some point in the future. As soon as we know more about the project, we’ll be sure to pass it along.

Based on what we know now, though, it sounds like an interesting project. Especially with Pugh in the lead role.