Prepear, a company owned by Super Healthy Kids, has settled its logo trademark dispute with Apple after amending company logo with a half-moon shaped leaf instead of the pointed oval.

As iDownloadBlog reported, Prepear had garnered the ire of Apple over its pear-shaped logo.

Since December 20202, the companies were working towards a resolution. And now, according to documents filed at the USPTO, the case has been settled. 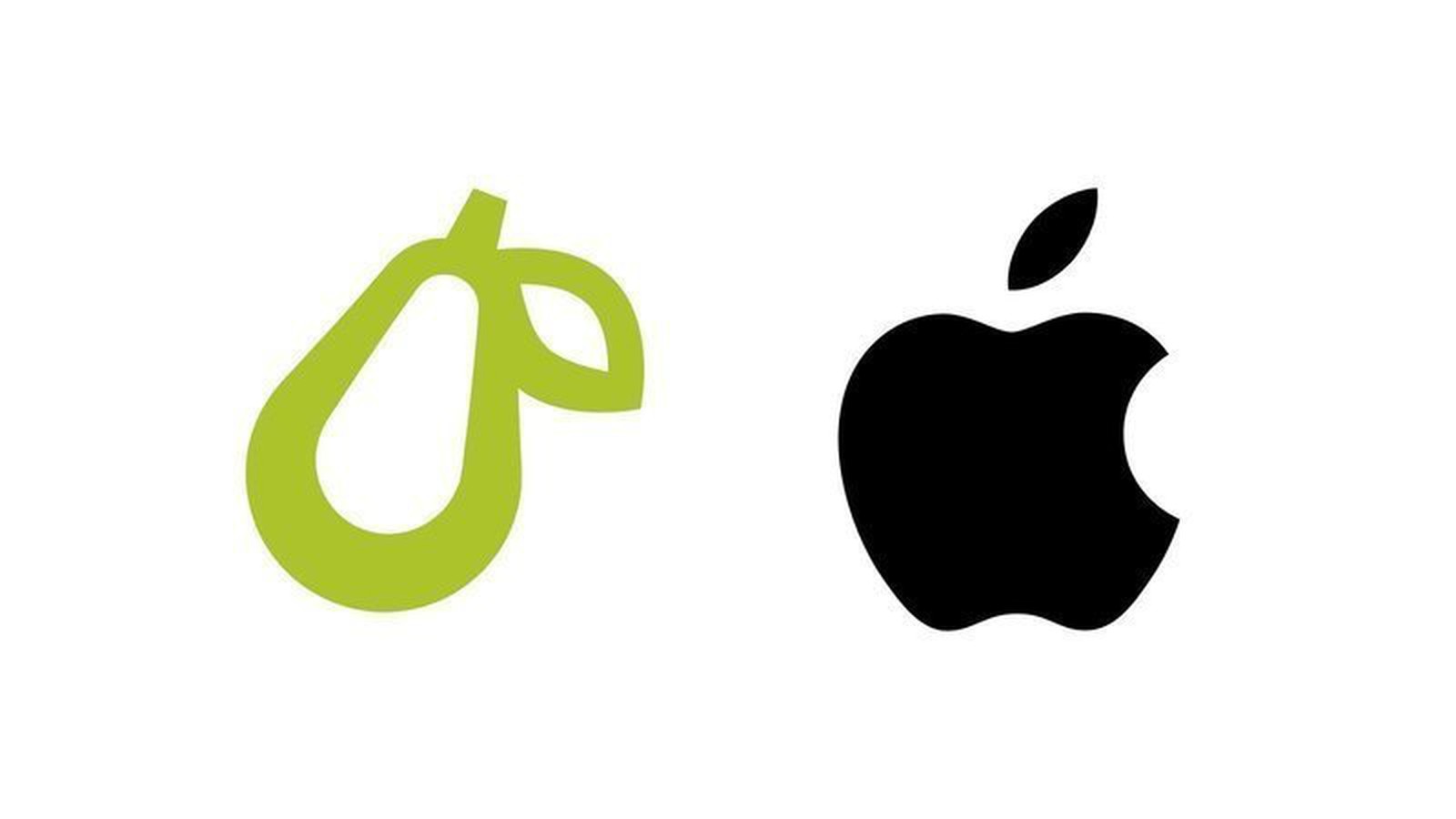 The “Save the Pear from Apple!” petition at Change.org earned nearly 270,000 signatures.

It seems Apple didn’t actually have a pear-shaped problem after all—because Super Healthy Kids has agreed to change the shape of the leaf atop that pear, and Apple has agreed that’s good enough to let the trademark go forward.

Prepear CEO Russ Monson told the publication that his company has “amicably resolved its trademark issue with Apple.” The Prepear website now shows the updated logo. Russ says that the logo in the mobile app will be updated accordingly in the coming weeks.

Apple stunned the world last August by declaring that Super Healthy Kids shouldn’t be permitted to trademark its pear logo. Apple argued that the logo might “cause dilution of the distinctiveness” of its own intellectual property. It all came down to the differences between Super Healthy Kids’ pear-shaped logo and the iPhone maker’s famous apple-shaped one.

The difference between Pear’s old and updated logo is negligible to the untrained eye.

But for Apple, which has always emphasised the value of great design and intellectual property, it’s the difference between being unique and a mere copycat.