It appears that Apple’s rumored headset is indeed getting real, with a new supply-chain report naming chip maker TSMC as the supplier of micro OLED displays for use in the device.

Nikkei has learned from sources familiar with Apple’s plans that the Taiwanese chipmaker has now begun a trial production phase, meaning mass manufacturing is still not on the horizon.

The report describes the whole process as highly secretive:

The project is one of two being conducted at Apple’s secretive labs in Longtan District in the northern Taiwanese city of Taoyuan. In addition to micro OLED displays, the company is also working on micro LED technology, and has trial production lines in place for both types, Nikkei has learned.

A micro OLED display for use in the rumored Apple headset would need to have a very high resolution, be light and power-friendly and deliver crisp images at high refresh rates. 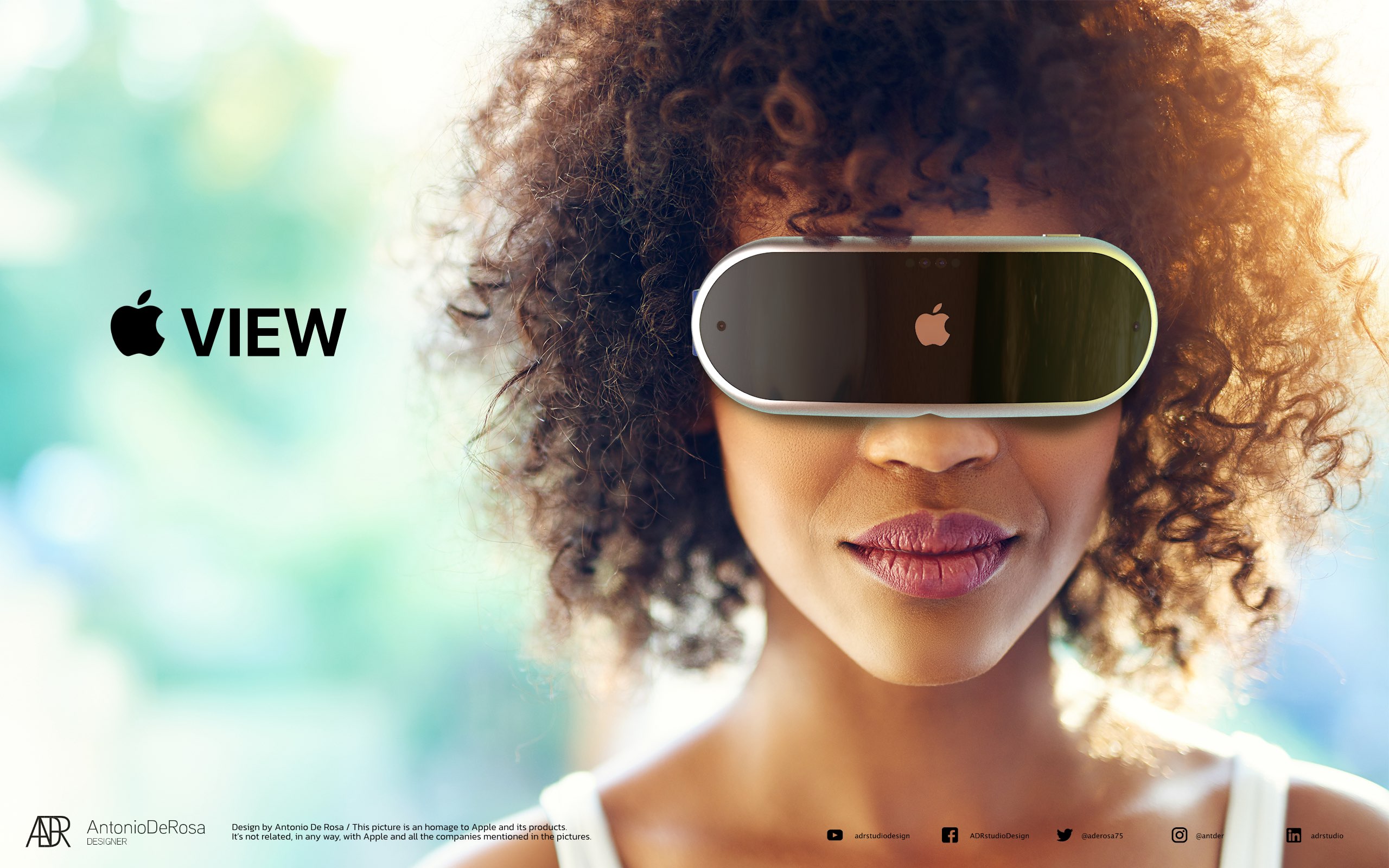 TSMC’s solution builds OLEDs onto semiconductor wafers rather than glass substrates like the conventional LCD screens in smartphones and TVs or OLED displays used in many phones.

This approach results in a thinner, smaller and lighter system compared to existing solutions out there. TSMC is allegedly testing OLED panels that are under an inch in size. 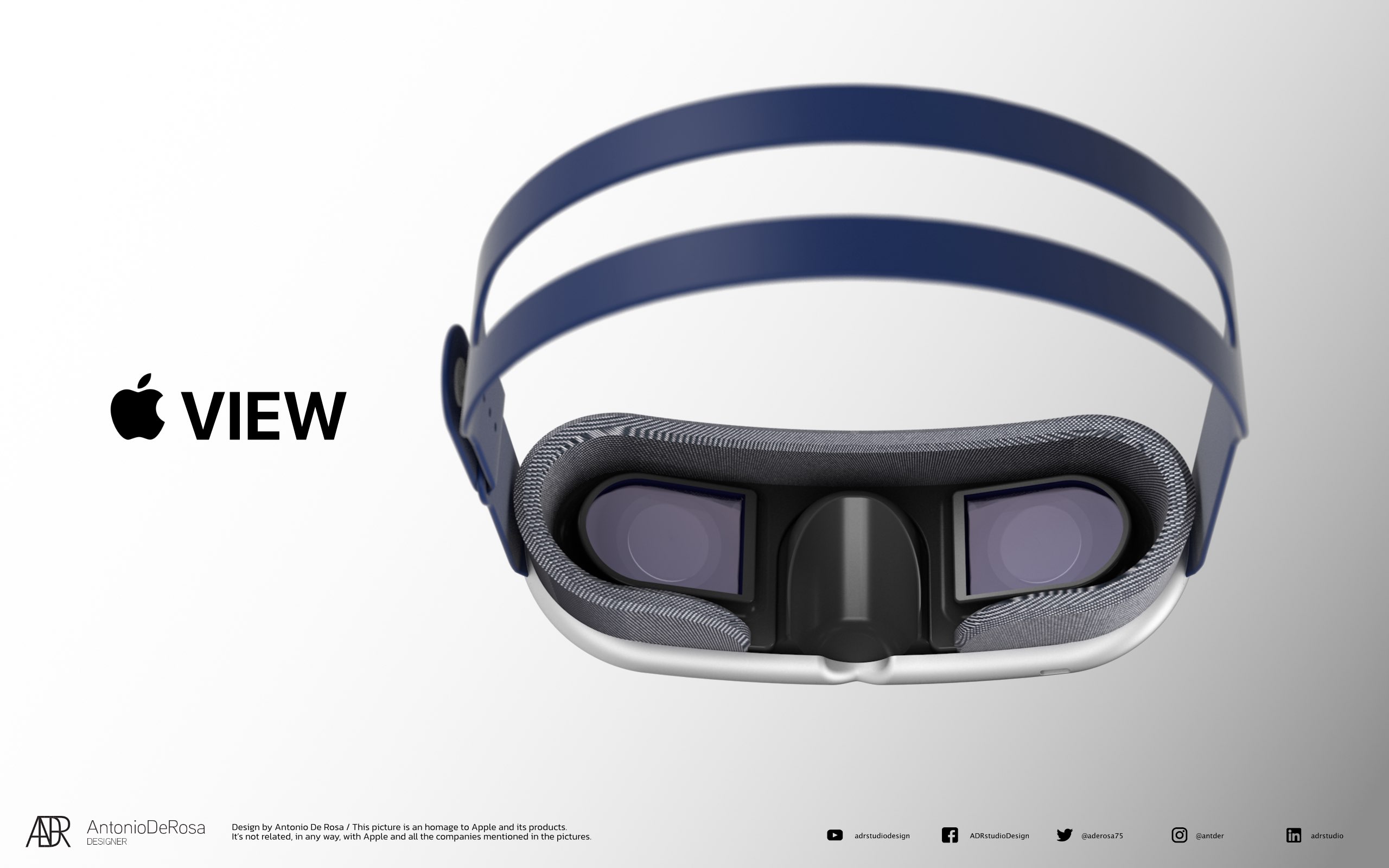 As AppleInsider explains, this suggests incorporation in a waveguide system.

Waveguides are commonly used in AR glasses as a means of routing graphical information from an output source (miniature display) to one or more display planes positioned in front of a user’s eyes.

The Nikkei report quotes an unnamed source as saying:

Panel players are good at making screens bigger and bigger, but when it comes to thin and light devices like AR glasses, you need a very small screen. Apple is partnering with TSMC to develop the technology because TSMC’s expertise is making things ultra-small and good, while Apple is also leveraging panel experts’ know-how on display tech.

TSMC is the same company that has been churning out Apple-designed chips for years.

The rumored Apple headset has been described by multiple sources as a mixed-reality (MR) accessory akin to Microsoft’s Holo Lens. A MR device combines the best of virtual reality (VR), which completely replaces the real world with a virtual one, and augmented reality (AR), which superimposes computer-generated images on your view of the real world.

The accessory is said to feature advanced hardware, including custom Apple chips, dual 8K displays, a bunch of onboard cameras and sensors, sophisticated hand and eye-tracking and more. It could be priced around $3,000 and marketed to developers to prepare their apps. The rumored price tag compares favorably to Microsoft’s HoloLens, which costs $3,500. 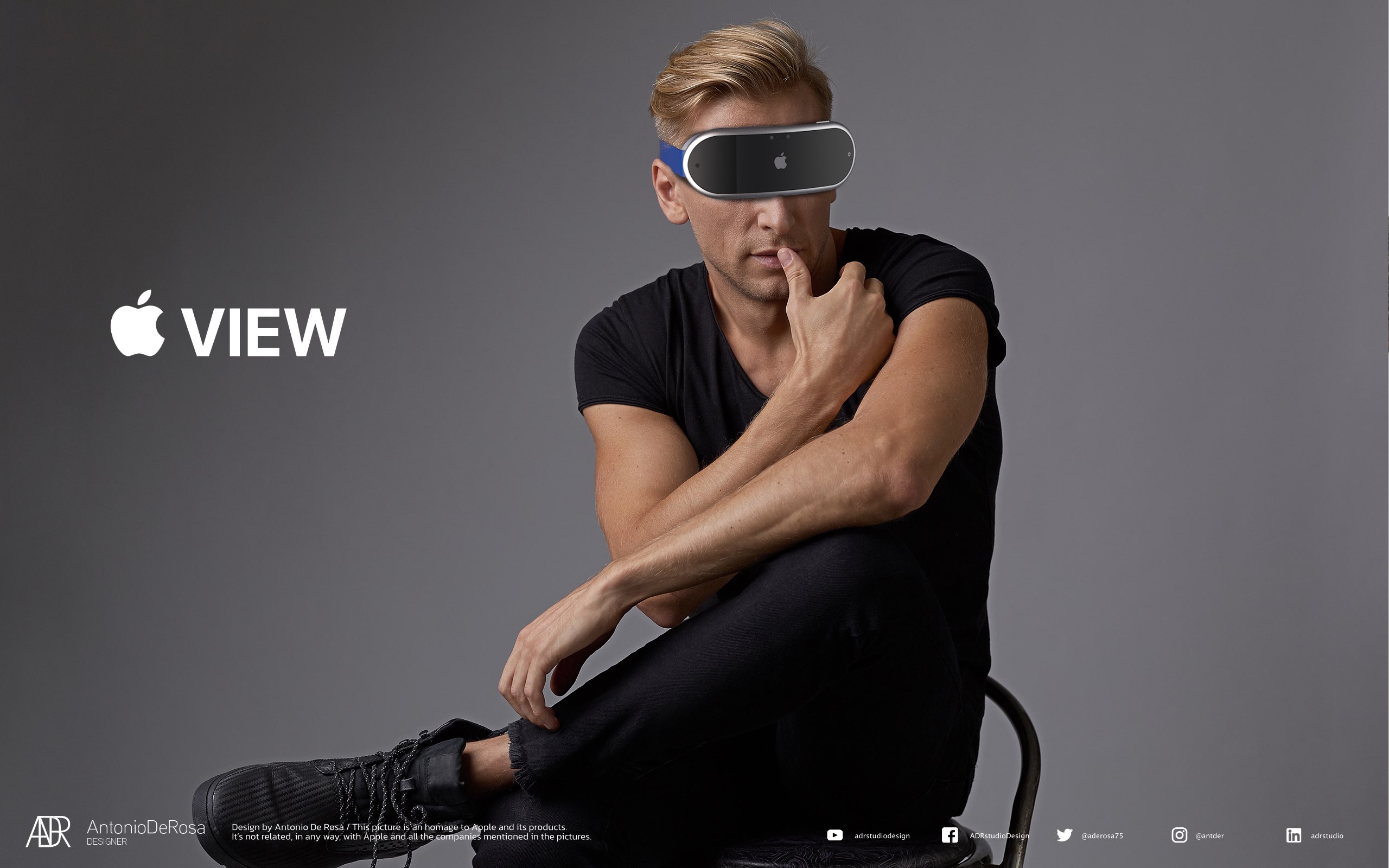 The headset will apparently be “a pricey precursor” to way more ambitious Apple AR glasses. Having recently entered the second stage of development, the AR glasses are said to arrive in 2022—and that’s according to Bloomberg’s well-informed Mark Gurman.