A source with knowledge of the product told The Information that the unreleased headset will feature two OLED displays, each at 8K resolution, with advanced eye-tracking technology.

Apple’s leadership has reportedly discussed the issue of pricing. According to the article, the first Apple headset will be priced at around $3,000. If true, the figure would actually compare favorably to Microsoft’s mixed reality HoloLens 2 headset, which costs $3,500. 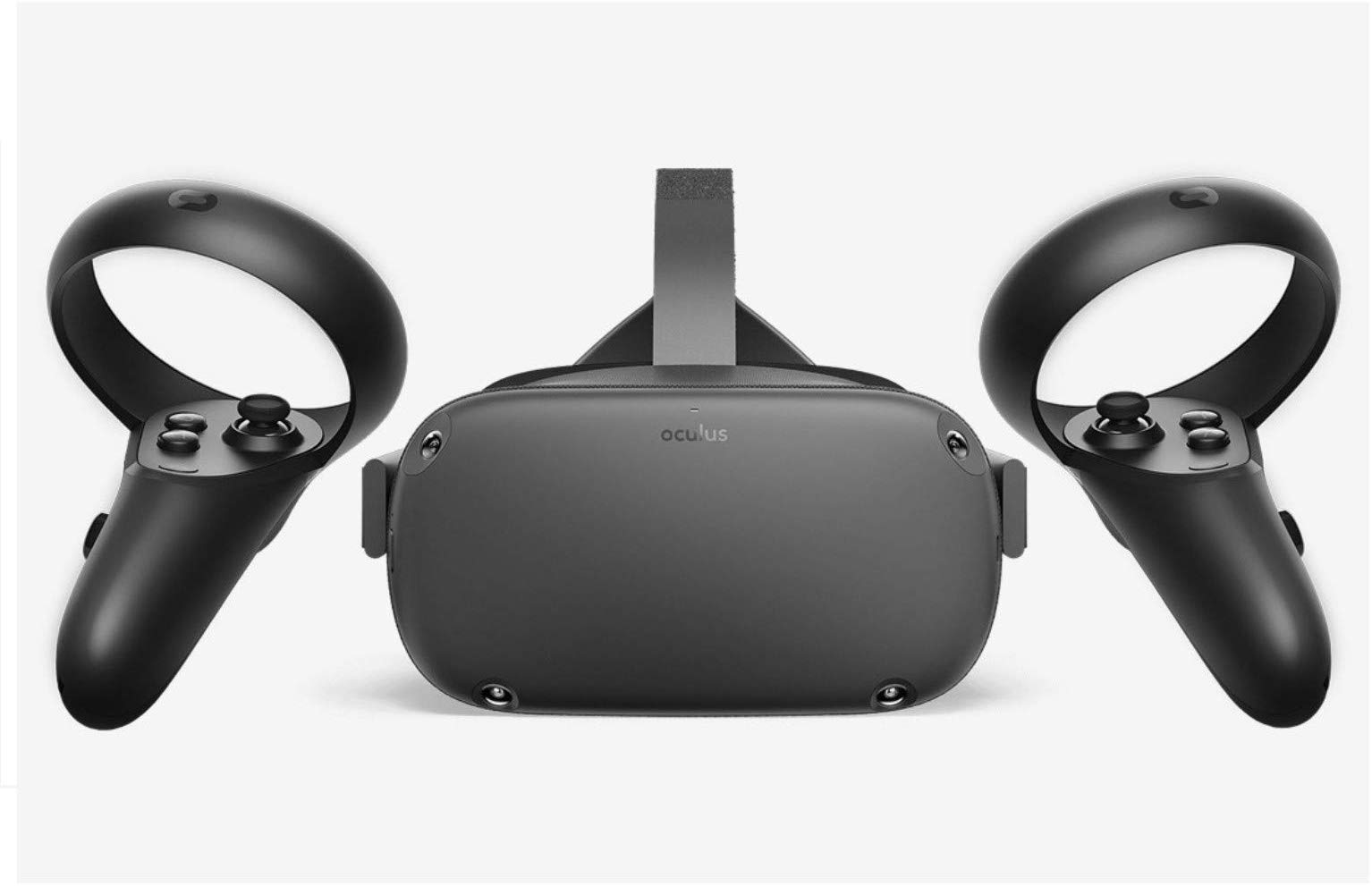 The device pictured above (for illustrative purposes) is an Oculus headset from Facebook.

It’s been said before that the first Apple headset will be a pricey, niche precursor to more affordable augmented reality glasses, expected to come out in 2022. The Information claims that Apple plans to sell about 250,000 units of the accessory in the first year of its release.

We think Apple will employ a strategy similar to its rivals. Meaning, the first headset will be pricey and ship initially to developers. Apple needs developer support to establish a new platform. The high price and limited quantity should keep the product out of reach of the vast majority of consumers, giving Apple and developers ample time to build apps for it.

There are apparently two headbands. One headband is thought to provide spatial audio for a virtual surround sound experience and the other would house an internal battery.

The Information viewed internal Apple images of a late-stage prototype from last year, which show a sleek, curved visor attached to the face by a mesh material and swappable headbands.

These headbands may even be provided in multiple colors for personalization purposes.

One prototype has a physical dial on the visor’s side (hello, Digital Crown?). Another one uses a “thumb-like device worn on a person’s finger” (hello, iRing?). We first heard about dual 8K displays back in April 218 via CNET, so The Information write-up corroborates that report.

A bunch of cameras

The headset should sport more than a dozen cameras for tracking hand movement. These cameras will also provide a live video feed of the real world that will be displayed to the user.

A mixed-reality headset Apple is developing will be equipped with more than a dozen cameras for tracking hand movements and showing video of the real world to people wearing it, along with ultra-high-resolution 8K displays and advanced eye tracking tech.

This suggests a mixed reality headset like the HoloLens. The write-up calls the rumored accessory one of Apple’s most ambitious efforts to build a new technology platform.

Virtual reality (VR) completely replace your view of the real world with a virtual world, which can result in dizziness and confusion after just a few minutes of exposure. The Oculus Rift from Facebook is a great example of a VR accessory that completely encompasses you.

Augmented reality superimposes computer images on top of your view of the real world.

The ill-fated Google Glass is an example of such a device. Mixed reality (MR) is a hybrid of reality and virtual reality that merges real and virtual worlds. In an MR world, physical and digital objects co-exist and interact in real-time.