Apple was criticized for increasing the iPhone SE size to the point where the phone is no longer pocketable. But the simple truth is, smartphone users no longer care about compact devices.

Citing fresh data from Counterpoint Research, Reuters today said that sales of Apple’s iPhone 12 mini in the United States represent an estimated five perfect of the company’s overall sales of all the new iPhones 12 devices during the first half of January.

And according to a research note from JP Morgan analyst William Yang, shared by AppleInsider, demand for both the iPhone 12 and iPhone 12 mini has been so weak recently that the Cupertino tech giant had to temporarily halt production of the iPhone 12 mini. 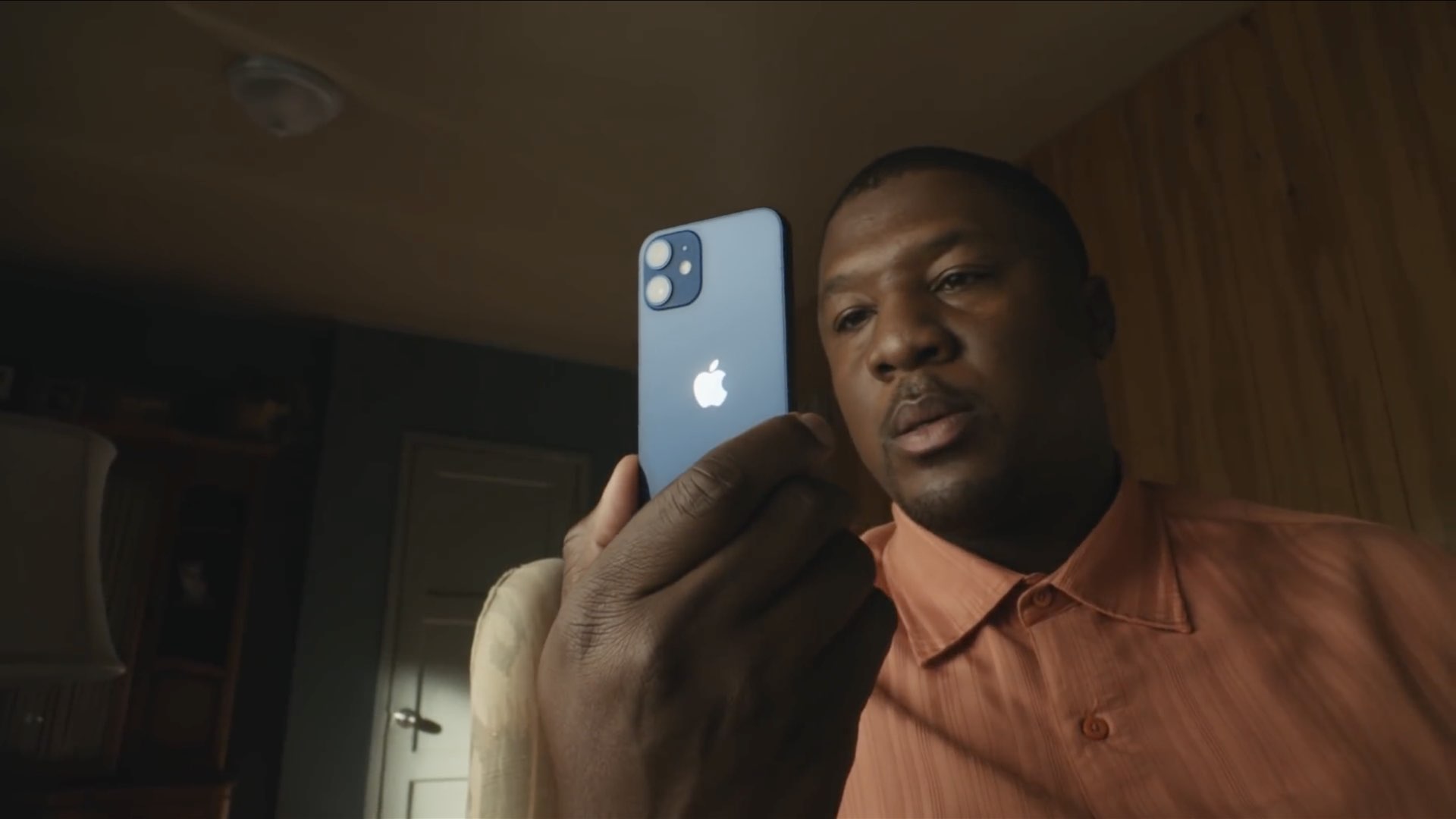 “This is in line with what we’re seeing in the broader global market, where screens under six inches now account for around ten percent share of all smartphones sold,” the analyst added.

According to Yang, Apple could halt production of the iPhone 12 mini as soon as the second calendar quarter of 2021. At the same time, the Cupertino company could boost the production of other models, like the iPhone 12 Pro Max. That right there tells you everything you need to know about the current popularity of small vs. large-screened phones.

The iPhone 12 mini production halt predicted for the second quarter could extend throughout the entire quarter, Yang has added.

Why we prefer large phones

No matter how you look at this phenomenon, it is interesting to note how we all ridiculed Samsung when it started building large-screened Galaxies a few years back. At that time, the iPhone was a 3.5-inch device while new Samsung phones had screens approaching five inches.

If anything, Samsung has managed to mainstream and legitimize the large smartphone. And as we continue to consume even more content on phones, and use even more social apps to stay connected, being able to see the content you care about in its full glory—on a big-screened smartphone, wherever you go—will further weaken demand for pocketable devices.