At long last, Google Fi (formerly Project Fi) is bringing its VPN service to the iPhone.

The VPN service available to Google Fi users has been in beta on Android for the last couple of years. It’s now coming to iOS, too, as the Android version is about to come out of beta.

The VPN encrypts all network traffic and hides your online activity from the prying eyes.

It hides your online activity even from Google itself.

According to Google, however, using the always-on VPN feature could increase your mobile data usage by up to ten percent due to the encryption overhead. 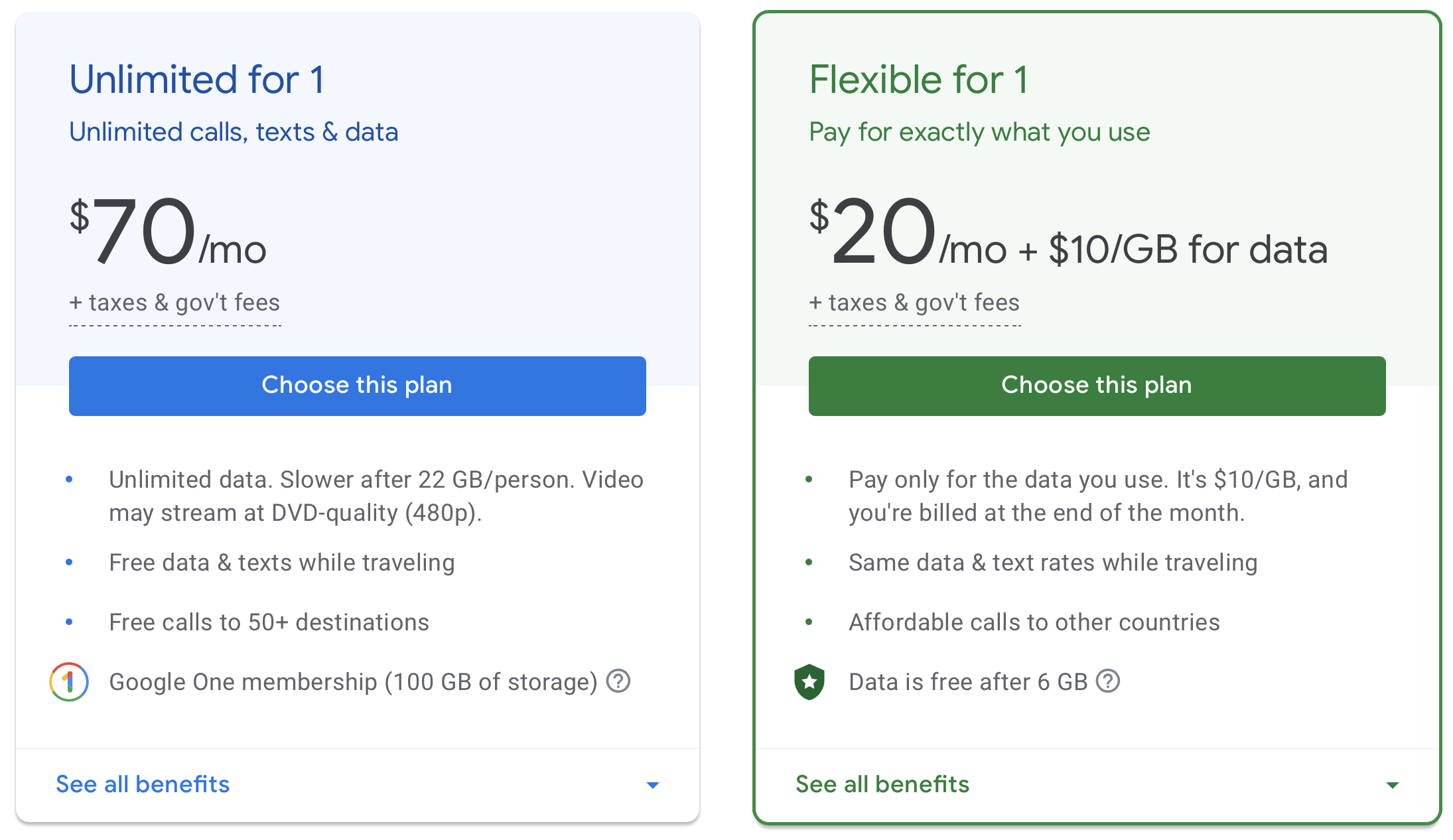 A US-only service for the time being, Google Fi takes advantage of cellular networks operated by wireless carriers like T-Mobile and U.S. Cellular.

When’s it coming to iOS?

As mentioned, Google Fi’s VPN service will hit the iPhone this spring. Unfortunately, Google didn’t say when that will happen exactly. The internet giant has also stopped short of saying when the VPN might exit beta on Android.

What is Google Fi?

Google Fi is basically a mobile virtual network operator that provides a telecommunications service operated by Google. With Google Fi, you can conduct phone calls, send and receive unlimited domestic texts (along with international messaging), use tethering and more.

→ The best VPNs for iPhone, iPad and Mac

Fi basically combines cellular networks and millions of Wi-Fi hot spots into a mobile mesh network. As part of Safer Internet Day, Google has also rolled out a new hub in the Fi app on Android where you can manage Fi’s privacy and security features.