Apple’s irregular heart rhythm notification feature on the Apple Watch has received approval from the Australian Register of Therapeutic Goods, according to official documents.

The ECG launched with the ‌Apple Watch‌ Series 4 back in 2018. It’s unclear why it’s taking Apple so long to launch the feature in Australia because rival devices that provided similar functionality, like the Withings ScanWatch, have gained approval from regulators in Australia. 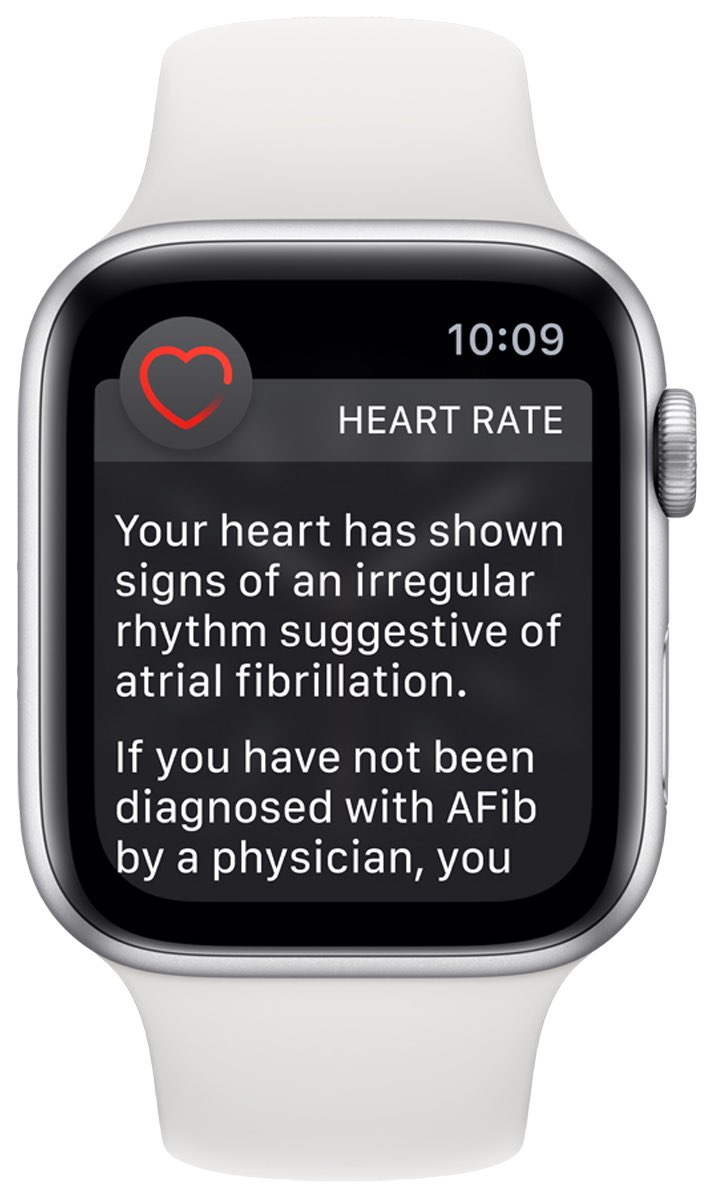 With recent releases of OS 14.3 and watchOS 7.2, Apple has updated the ECG algorithm. No information could be gleaned about the updated algorithm besides speculation that it might let the ECG app check for atrial fibrillation at higher heart rates, like during exercise.

The irregular heart rhythm notification checks your heart rhythm intermittently in the background. You’re alerted on the wrist when watchOS detects unusual patterns that could be indicative of atrial fibrillation, which is the most common form of arrhythmia. If left untreated, atrial fibrillation can lead to stroke—the second leading cause of death in the world.