As a regular emoji user, it’s always bothered me that the iPad’s been lacking the tremendously convenient emoji search option which has been available on other Apple platforms for a while now. But the company’s new software update has fixed that perplexing omission by bringing the same emoji feature to the Apple tablet as on the iPhone and iPod touch.

Apple yesterday released the first betas of the upcoming iPadOS 14.5 software update for developer testing, and with it comes the long-expected emoji search feature. Along with other Apple OS updates, iPadOS 14.5 should release for public consumption around the spring, giving everyone a chance to find emoji faster on their precious Apple tablet. 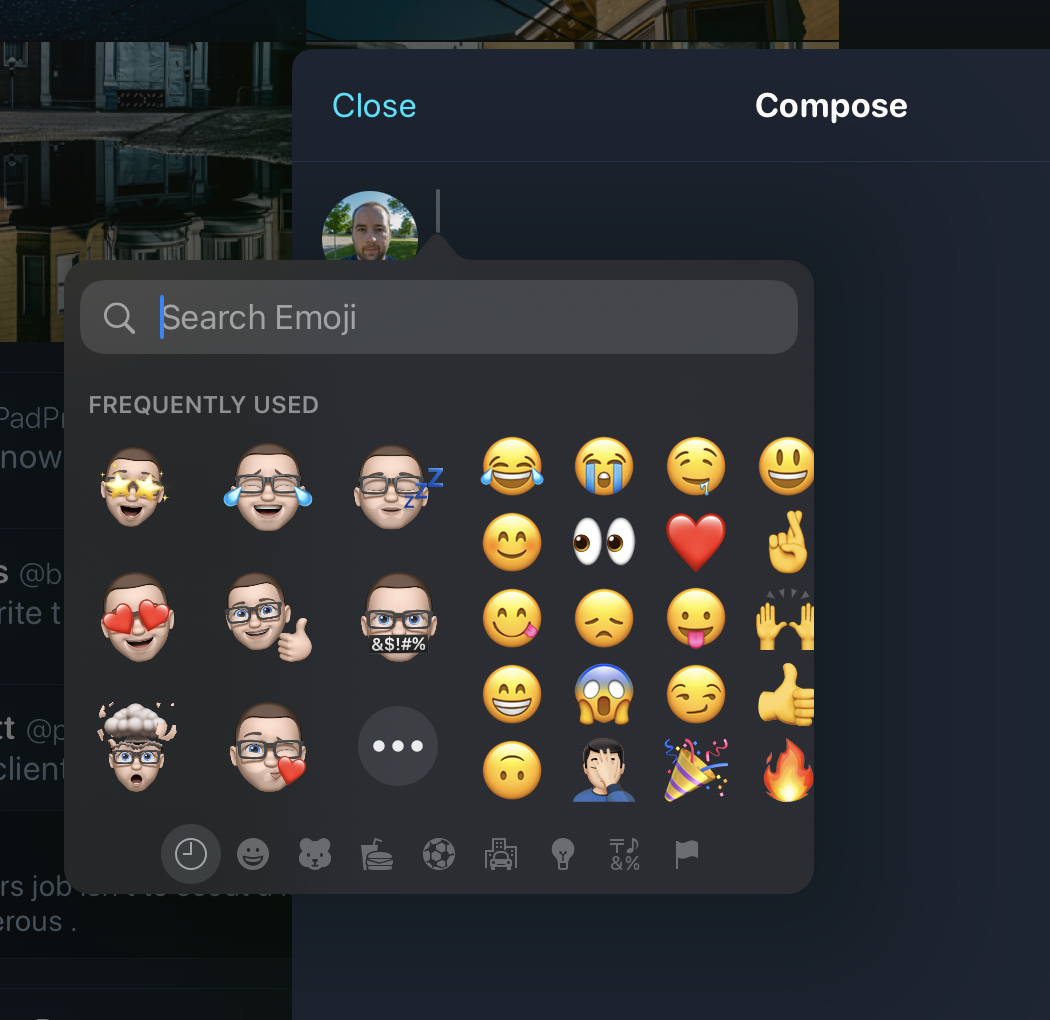 The update finally enables the emoji search option which has been implemented on the iPhone and iPod touch with the initial iOS 14.0 release nearly five months ago.

Apple did implement an emoji popover with the iPadOS 14.0 update. The handy feature displays a floating palette on the screen with scrollable emoji divided into categories. On the iPhone, however, the emoji interface is integrated above the keyboard just like it’s always been.

→ How to search by emoji on iPhone and iPad

The only thing missing on the iPad was emoji search, and you could tell by the design of the emoji popover in iPadOS that it practically begs for an emoji search field. The iPadOS 14.4 update has introduced the option for making the emoji popover appear with a press of the Globe key on external keyboards that have it.

And with iPadOS 14.5, iPad owners can now finally use search in the emoji popover.

Emoji search on other Apple platforms

As mentioned, emoji search has been available on the iPhone as of iOS 14.0. And on macOS, the Emoji & Symbols floating palette has been available for many, many years. With it, you can browse emoji visually and by category, favorite them and, yes—find the right emoji for the moment by typing its description such as “smiling face” into the search field.

It’s easy to slam Apple over the lack of iPad emoji search. Me, I prefer new features to ship when they’re ready for prime time. Actually, the company should be praised for adapting its release cadence in the past two years to the new realities of software development.

As an example, new features are no longer crammed into an initial major release, like iOS 13 or iOS 14, which often introduced a bunch of bugs that Apple would spend time squishing across the next twelve months or so with so-called point updates.

The Cupertino giant still previews big new tentpole features ahead of time at WWDC to give developers ample time to prepare their apps for the new OS. The difference is that now those features are delivered when they’re actually ready, not when the initial OS update drops.