Apple seeded the first beta of iOS 14.5 to developers earlier today, and apparently the prerelease software is packed with new features. For instance, Apple Fitness+ is getting a new feature it probably should have had at launch.

Apple launched Fitness+ in December of last year. However, soon after the service became available it was discovered that Apple didn’t include the ability to cast the workouts via AirPlay 2. That meant users needed an Apple TV set-top box to use it on their primary TV. Either that, or rely on watching the service’s material on their iPhone or iPad. Which wasn’t the best possible scenario for some subscribers.

However, Apple has seen the light and is adjusting accordingly. That’s according to TechCrunch, which reported today that iOS 14.5 adds support for Apple Fitness+ to cast its workouts via AirPlay 2. That means supported set-top boxes and smart TVs can now be used to display the workouts, as it probably should have been able to do right out of the gate. 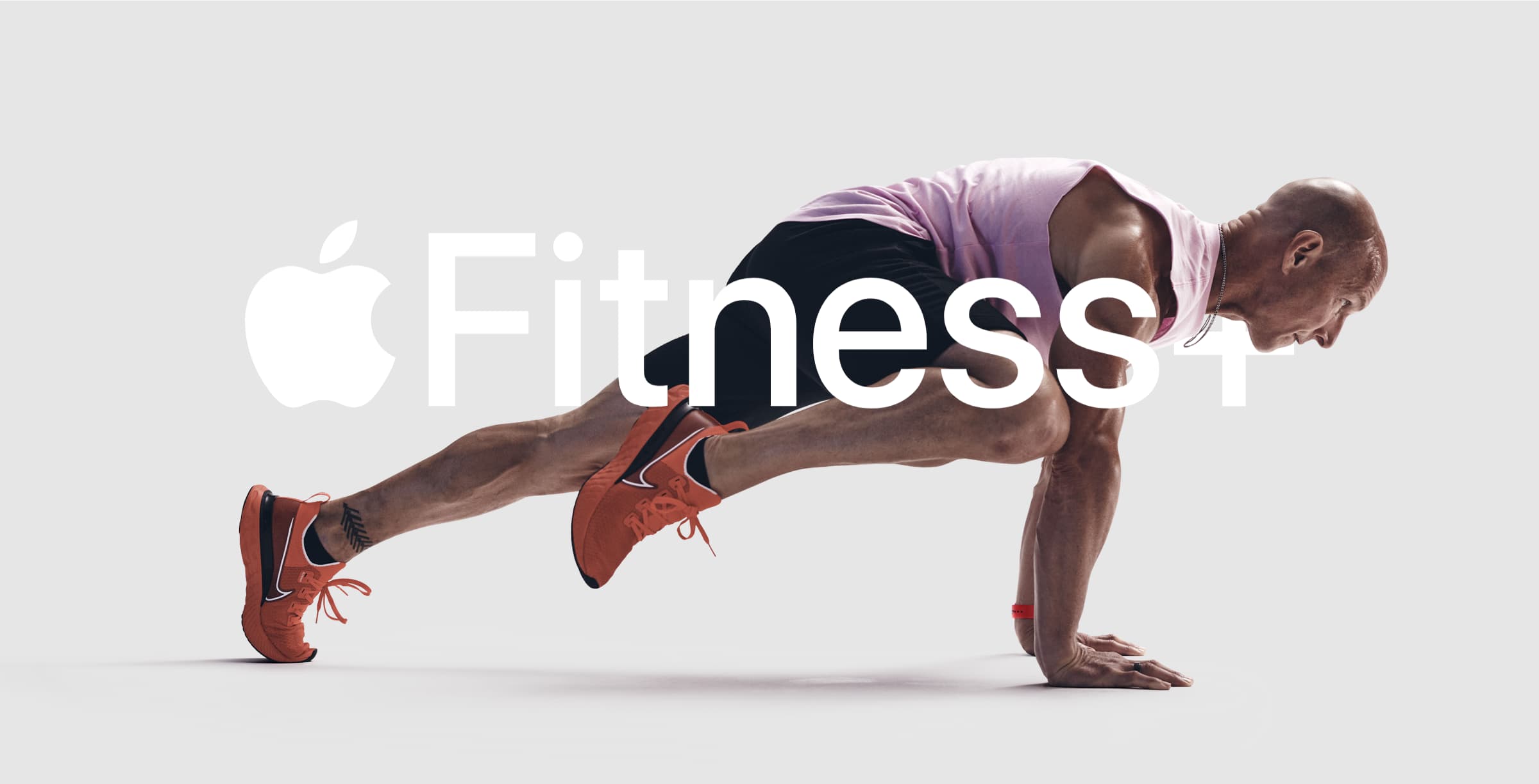 There’s a catch, though. One of the benefits of Apple Fitness+ is having on-screen metrics to see in real-time as you exercise. That apparently won’t be possible while casting through AirPlay 2.

The biggest difference here is that metrics won’t be displayed on screen. That means you lose things like your rings, calories burned, etc. They’ll have to rely on the connected Apple Watch and iPhone or iPad for that information. Not the end of the world, but they’re an important part of the Fitness+ experience. Apple no doubt wants to continue to incentivize its own hardware ecosystem, while working to grow the exercise app.

That’s not great, but at least Fitness+ will support AirPlay 2 soon enough. This is the first beta, though, so we may be a few weeks away from a public release. Apple will likely seed a corresponding public beta of the same software in the near future.