Apple’s and Epic Games‘ legal battle continues. And, as a result, documentation continues to surface relevant to the case. This time around, it’s an early look at how Apple worked out subscription fees for the Apple TV.

It’s an interesting look as a few different Apple executives are in on the conversation. As reported today by The Verge, newly surfaced emails between the executives show a look at how they brainstormed the associated fees. It reveals that Apple was working around the standard 30% fee that’s associated with the App Store, but also not wanting to “leave money on the table”.

Those emails date back to 2011. Apple’s head of software and services, Eddy Cue, is listed in the conversation. Other executives are part of the email chain, but the way they are threaded makes it hard to determine which executive is replying to whom. 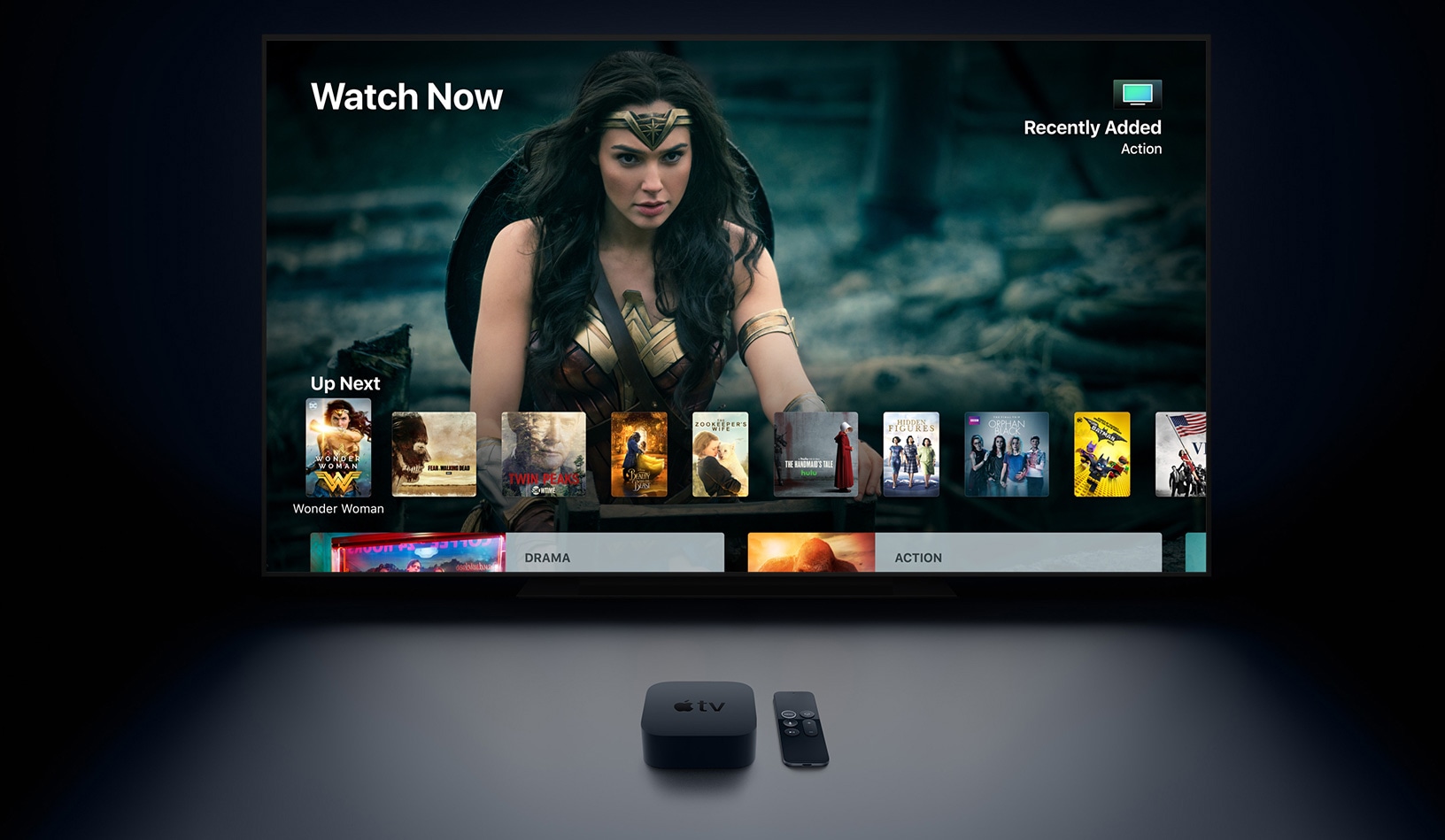 The emails show Apple trying to suss out how to handle subscription video apps on the Apple TV. One of the options Apple considered at the time was a one-time 40% cut. However, the executives also mulled over options like a 30% one-time cut, individual deals on a service-by-service basis, or a 30 percent ongoing fee for these services.

One thing Apple’s executives were trying to work out is which services would be lucrative for Apple:

Ultimately, the 30% fee is what the team and executives settled on. That appears to be mostly due to the fact that that’s what developers and companies were accustomed to thanks to the App Store. The executives didn’t want to undermine what the company had already built.

I don’t want to do any deals where we get less than 30%. That is what it is on the app store and we can’t be making a different deal here. If that is not possible than I want a one-time bounty but we need to very careful here so this doesn’t spillover to the app store,” one exec wrote.

Apple’s goal here appears to be maximizing profits, which isn’t too surprising. But, as noted in the original report, it doesn’t look like Apple was working out a way to make the app situation on Apple TV necessarily successful. At least not in those early days. The company was working on an app-by-app basis at that time, working out deals where it could, before the app situation got better on the Apple TV.

It’s an interesting look at how the work went down. You can read the full documentation right here.