Apple has been working on iOS 14.4 for a bit of time now (slowed by the holiday break), but now the official release is here. Alongside iOS 14.4, we’ve got iPadOS 14.4 ready for the public as well.

Today, Apple launched iOS 14.4 and iPadOS 14.4 to the public. It isn’t a major software upgrade, but it does add a few noteworthy features to the mix. As is par for the course, the new software is free to download and install for eligible devices. To update, open Settings –> General –> Software Update and follow the onscreen instructions.

As for what’s new, here’s everything in brief.

iOS 14.4 makes it possible to quickly identify different Bluetooth-enabled and connected devices right from the iPhone. Users can open the Settings app to to classify a Bluetooth device type, so users can identify headphones for audio notifications.

Apple has offered these sorts of notifications for different elements of its hardware in the past, and now it includes the camera systems. The company will now notify users when the system has identified that non-genuine Apple parts have been used to repair the cameras in the iPhone 12 lineup. The pop-up warning reads, “Unable to verify this ‌iPhone‌ has a genuine Apple camera”.

Apple is adding a little flare to when iPhone 11 series or iPhone 12 series device owners hand-off media from their smartphone to the HomePod mini. This feature is directly associated with U1-enabled smartphones, so, as mentioned just above, only the iPhone 11 lineup and iPhone 12 lineup are supported.

Now, with iOS 14.4 (and the associated 14.4 software for the HomePod mini), the iPhone will start to play a soft, rhythmic Haptic Touch feedback when the phone is near a HomePod mini. As the device is moved closer to the smart speaker, the rhythm will get faster. This should make switching media playback from the iPhone to the HomePod mini a bit more reliable.

While iOS 14 and iPadOS 13 are, generally speaking, pretty stable, there are still some issues to fix. The latest software does just that. You can find the official changelog for the latest software below, but, before that, here’s some of what Apple is patching in this latest software:

iOS 14.4 includes the following improvements for your iPhone:

Along with the features listed above, the HomePod mini has to be updated, too. As such, HomePod software 14.4 is available today as well.

Here’s the official changelog for HomePod 14.4: 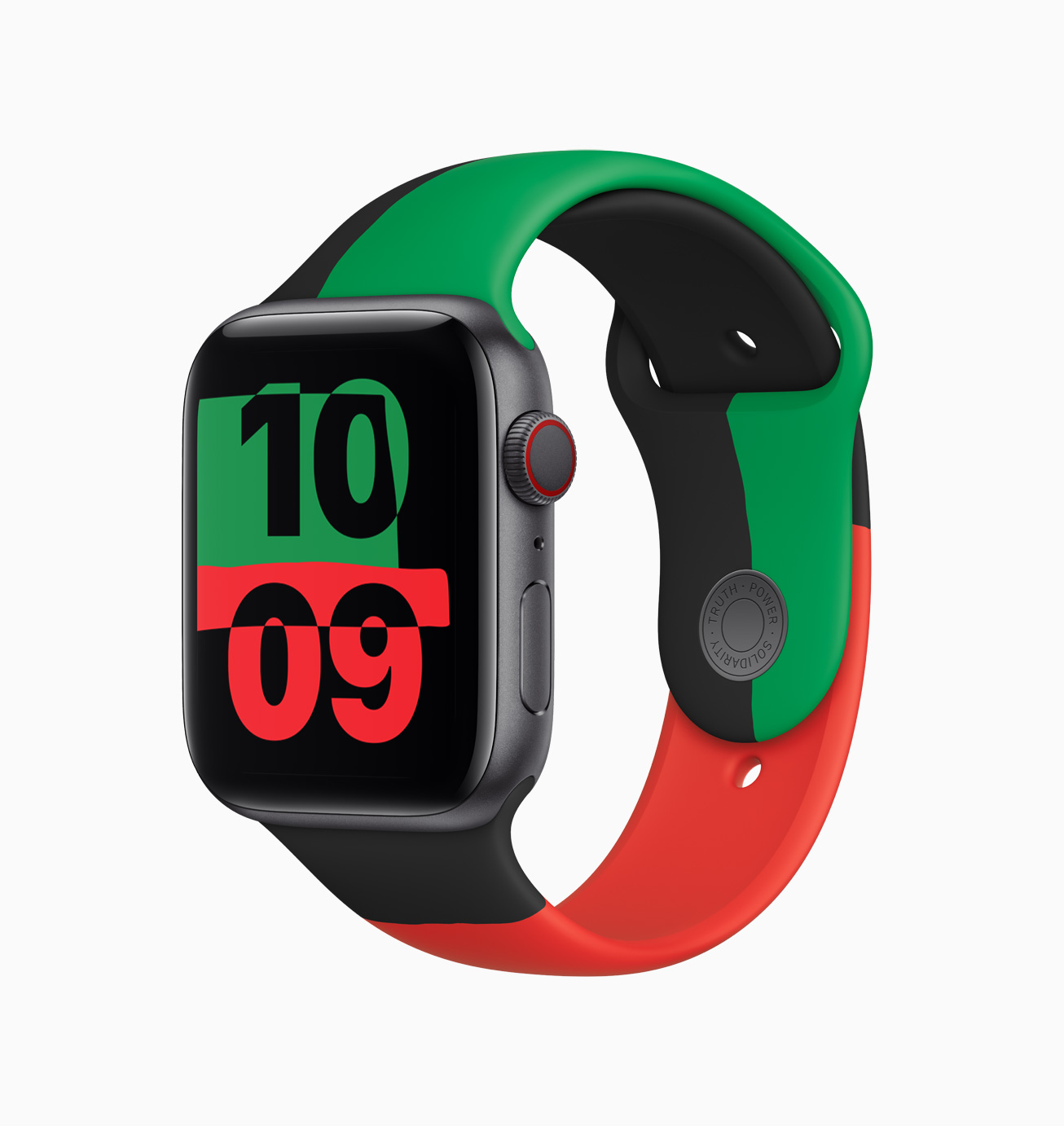 Apple is including a brand new watch face with watchOS 7.3, which the company unveiled today in a press release celebrating Black History Month. The new Unity watch face celebrates the colors of the Pan-African flag. You can see it pictured just above.

The new software also includes a fix for when Notification Center and Control Center might be unresponsive when Zoom is enabled.

Apple also released the latest version of tvOS to owners of the fourth- and fifth-generation Apple TV models. The company has released tvOS 14.4 to the public. As far as what’s new, there aren’t any major forward-facing features for the end user discovered in the limited betas.

It’s likely that will remain the case.