Another day, another project unveiled for Apple TV+. This time around it’s another series, which will see one of the many heroes in the Marvel Cinematic Universe taking up the lead role.

Variety has the report today, saying that Brie Larson (Captain Marvel) will not only star in the upcoming series Lessons In Chemistry, but also executive produce. The new series was created by Susannah Grant (Unbelievable) and has already been given a straight-to-series order by Apple.

Lessons In Chemistry is a series based on the upcoming novel by author Bonnie Garmus. The story is set in the early 1960s, and follows the main character Elizabeth Zott (played by Larson in the series). Zott has one dream: to become a scientist. However, that’s put on hold when she realizes she lives “in a society deeming that women belong in the domestic sphere, not the professional one”. 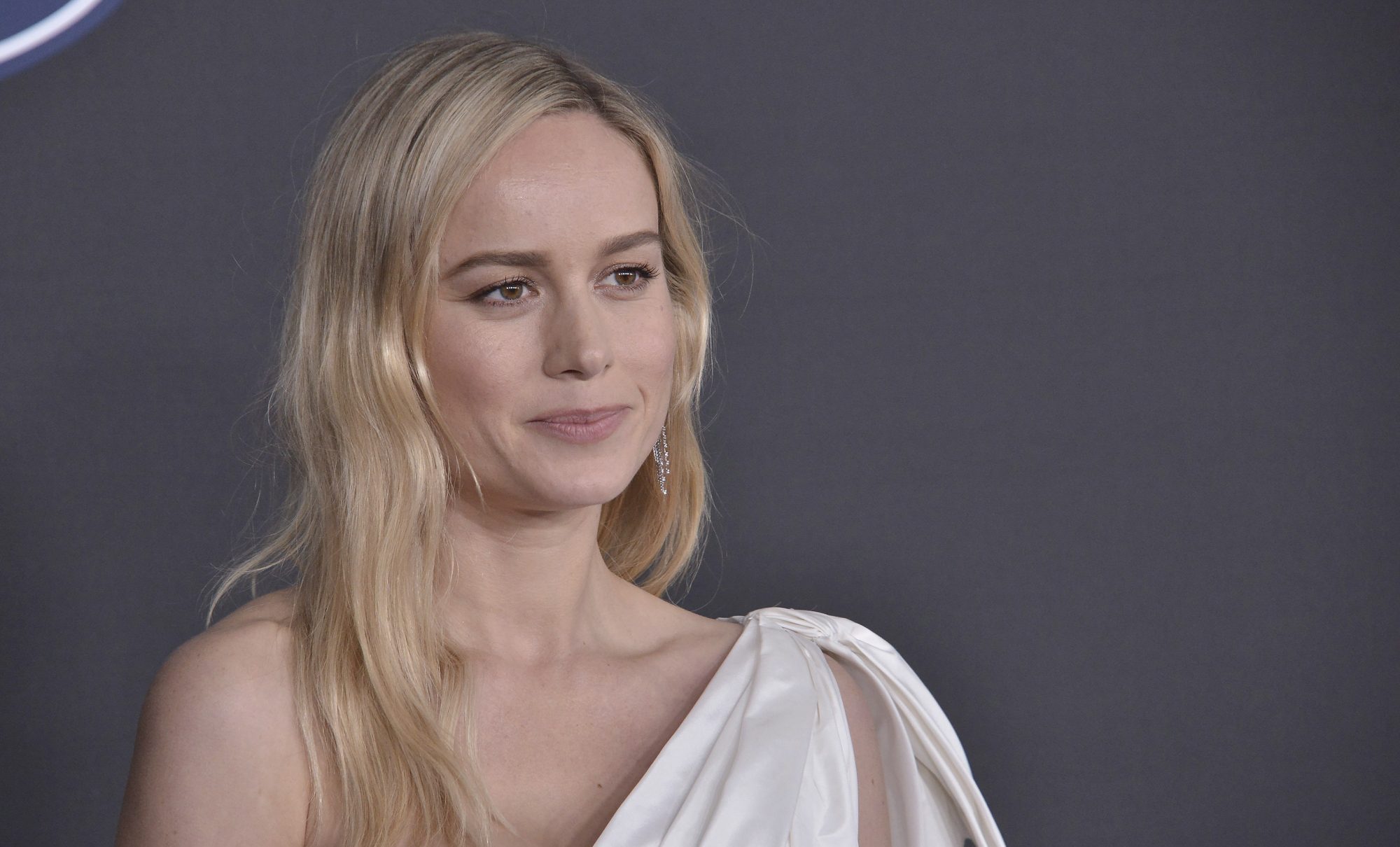 The description of the plot goes on:

When Elizabeth finds herself pregnant, alone and fired from her lab, she musters the ingenuity only a single mother has. She accepts a job as a host on a TV cooking show, and sets out to teach a nation of overlooked housewives – and the men who are suddenly listening – a lot more than recipes… all the while craving a return to her true love: science.

Jason Bateman is also executive producing the project, along with Michael Costigan. Grant is also producing.

This is not the first project that Larson has been attached to for Apple TV+. We reported back in March of 2019 that the star of Captain Marvel is set to star in an untitled CIA drama. There’s still no word on when that project will see the light of day, even after this one has been surfaced.

Lessons In Chemistry is just now getting off the ground, so it will be some time before we hear anything more about the project. The report does indicate that the plan is to get the series streaming by sometime in the Spring of 2022, though.

Still, it sounds interesting, and with Larson in the lead role it should be definitely worth checking out.