A growing trend I’m seeing lately is jailbreakers flocking to /r/jailbreak or other forms of social media to share their handset’s uptime. In essence, some jailbreakers appear to enjoy showing off their pwned handset’s stability, especially with regard to one jailbreak versus another.

One way to do this is to show off how long a particular handset has been running in a jailbroken state without needing to be re-jailbroken, as a longer uptime indicates that the handset hasn’t crashed or forcefully rebooted itself.

While jailbreakers would typically need to use a mobile terminal application to find their handset’s current uptime in a jailbroken state, a newly released and free jailbreak tweak dubbed CCUptime by iOS developer ItzNebbs makes the process several times easier by adding a convenient button to Control Center that fetches this information with just a tap. Here, we see the button appearing with a clock-themed glyph: 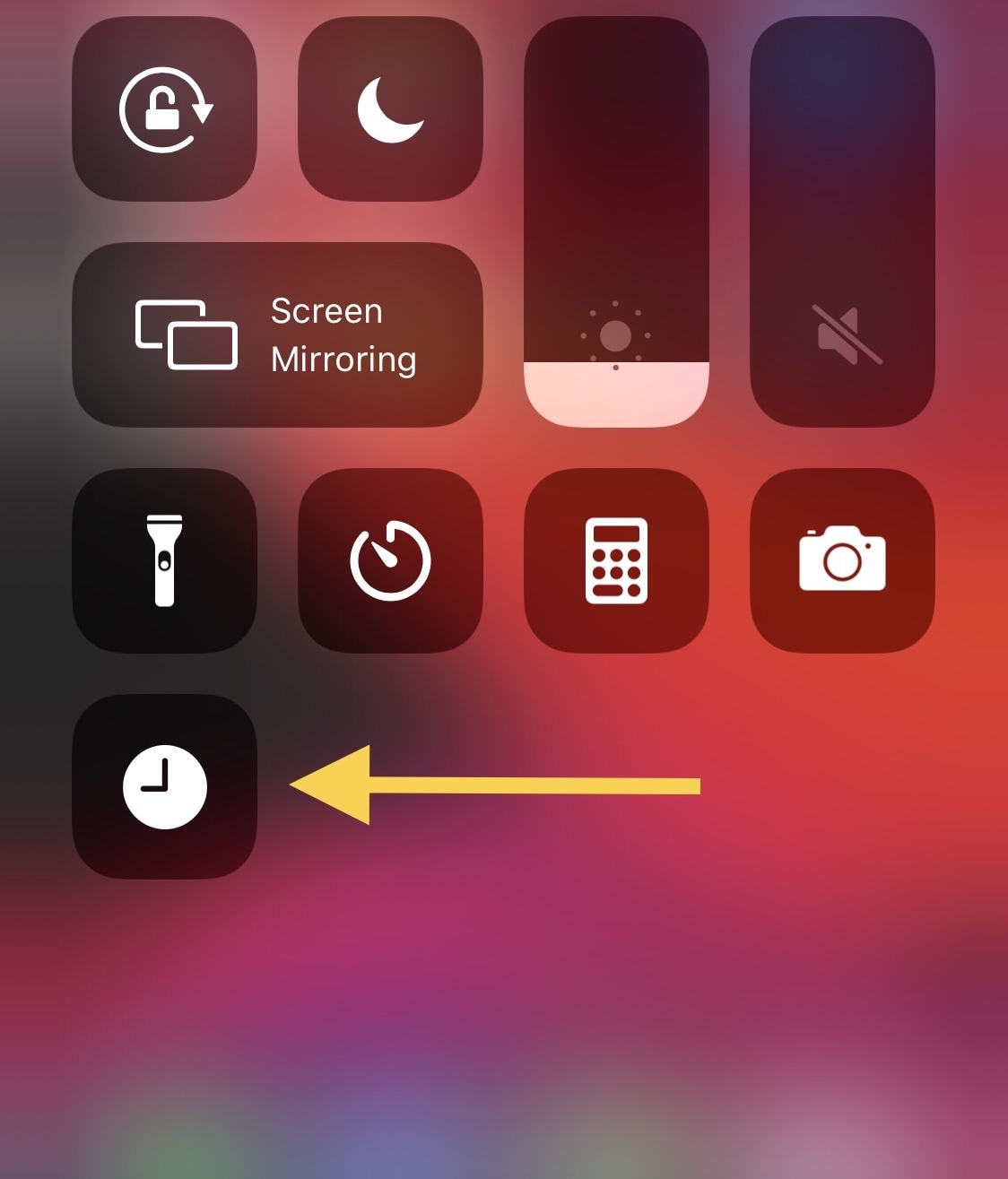 Once tapped, the button displays a pop-up message that notates the number of days, hours, and minutes that the handset has been running in its jailbroken state: 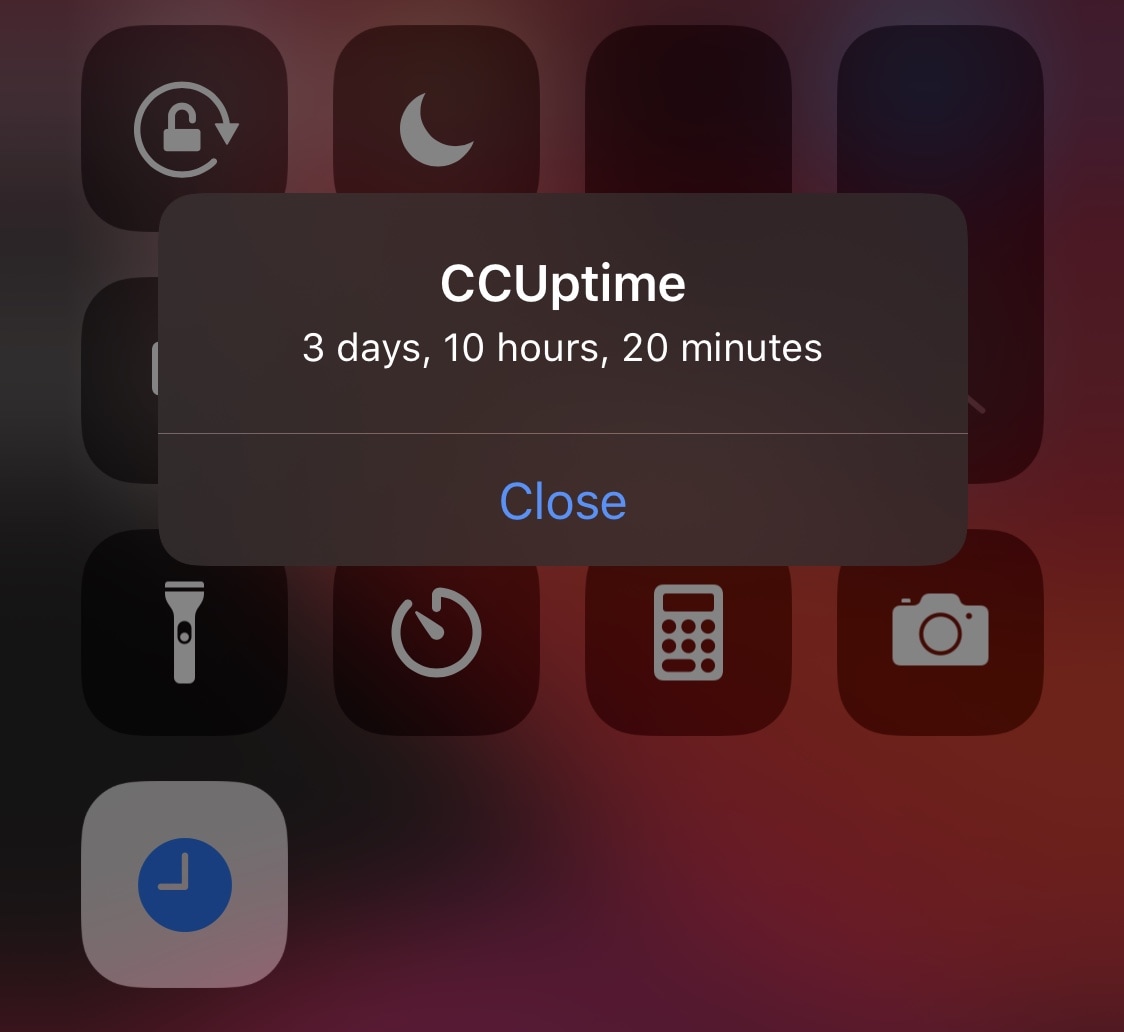 In our case, we only downloaded and deployed the latest version of checkra1n a few days ago, so our uptime is only three days, 10 hours, and 20 minutes. In some extreme circumstances, we’ve witnessed Odyssey and unc0ver users with several months’ worth of jailbreak uptime – nearly a year in some cases. This tweak would reflect that with the tap of a button.

Enabling CCUptime is as easy as you’d come to expect. While the tweak doesn’t have any options to configure per se, it does add a new item to the Control Center preference pane at Settings > Control Center > Customize Controls where you can enable the CCUptime module and pick its positioning in the Control Center interface: 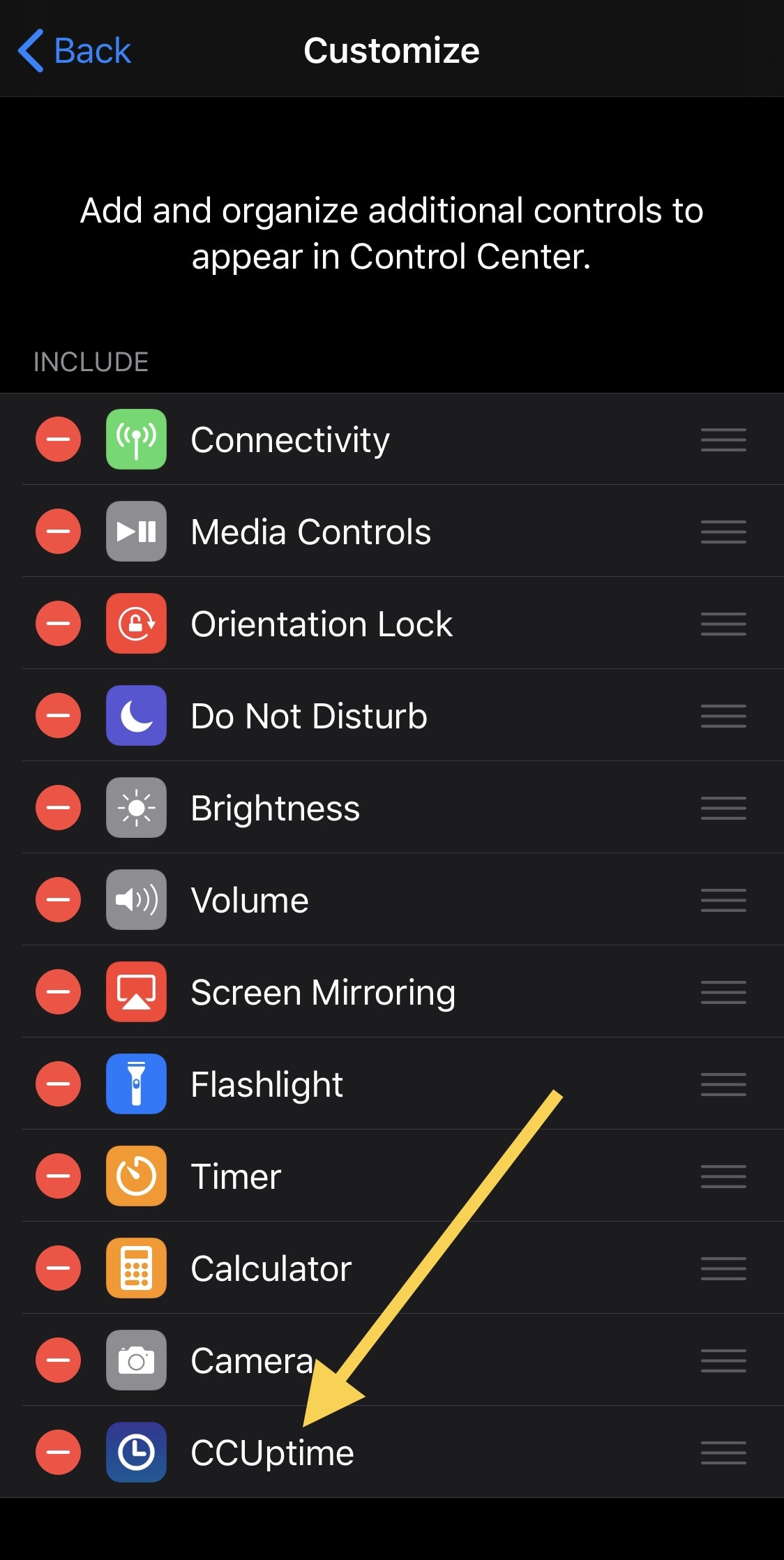 For some, CCUptime may just be a gimmick, but for others, comparing jailbreak uptime has become a popular means of discerning which jailbreaks are the most stable. If you’re interested in joining in on the fun, you can download CCUptime for free from the Packix repository via your favorite package manager. The tweak works on jailbroken iOS 13 and 14 devices.

What is your jailbroken handset’s current jailbreak uptime? Be sure to let us know down in the comments section below, and don’t forget to tell us what jailbreak you’re using too!