There are more magnets in the iPhone 12 lineup, thanks to MagSafe. Apple sees it as a new way to support wireless charging and accessories. But, according to at least one medical study, it may cause issues with some medical devices.

That’s according to a report today from MacMagazine (via 9to5Mac), citing a medical study published by the Hearth Rhythm Journal. As noted in the report, it’s not necessarily the number of magnets that are housed within the iPhone 12 lineup. Rather, it’s the potential strength of the magnets that can cause potential issues.

The medical study indicates that when an iPhone 12, equipped with MagSafe, was put next to a Medtronic pacemaker, the medical device was deactivated. 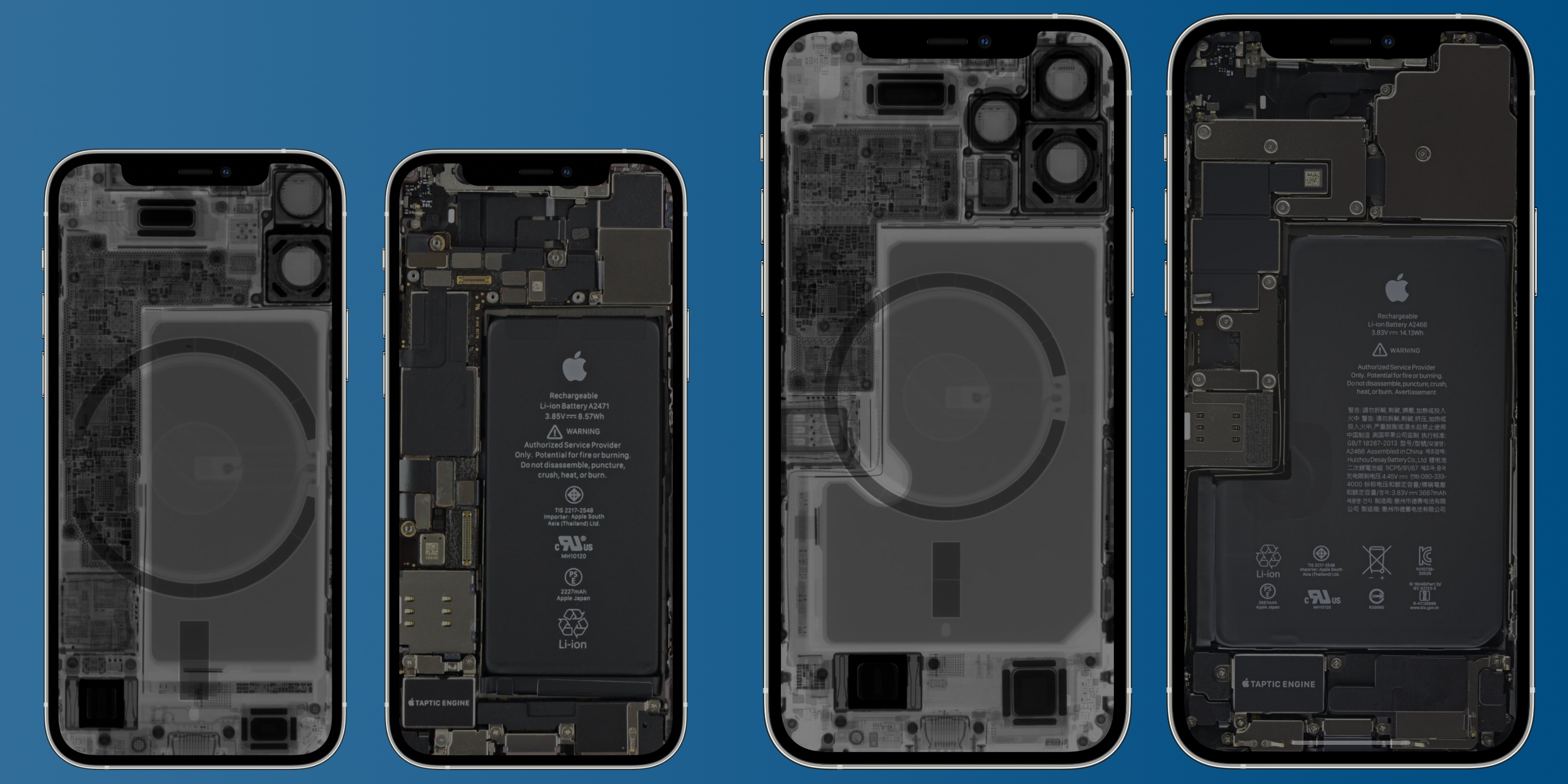 As noted recently by Medical Xpress, it’s a situation that sees consumer products “butting heads” with medical devices. As a result, it’s the latter market that will probably have to make changes in an effort to avoid these types of situations in the future:

Unless companies like Medtronic get on board and move to smarter device configuration options, they will continue to butt heads with consumer devices—and they will continue to lose. Smarter options don’t have to be expensive; just look at your cheap IR TV remote or ultrasonic receiver-emitter pair. These devices simply work. They use an uncomplicated code to make sure there is no interference from all the other ambient sources that are invariably present. A couple of secure ultrasonic bits superimposed on your basic 40 khz carrier waves is all that is really needed. It is likely that companies like Medtronic are working on solutions like this; for example, a Medtronic programming head of some sort can be had on Ebay at the moment for a mere $34.99.

This is a single test, but the results aren’t great, all things considered. However, this will likely mean that more tests will be run in the future. And, interestingly enough, Apple itself has a support document that specifically references medical devices. The company says that while the iPhone 12 does have more magnets within it, the new smartphone lineup shouldn’t pose a “greater risk” of magnetic interference.

As it stands right now, especially in light of this medical study, it’s probably best to keep iPhone 12 with MagSafe away from these types of medical devices. And hopefully things change in the future where these issues aren’t a thing.