According to user reports, the new Apple Watch Series 6 and Apple Watch SE models may display disproportionately incorrect altitude readings in certain weather conditions, which is most probably a bug that we expect to be fixed in a future update to the watchOS 7 software.

German-language blog iphone-ticker.de has reported that a large number of local customers took to Apple’s support forums to complain about wildly incorrect altitude readings. This reportedly happens in unusual weather conditions, with a period of low air pressure apparently significantly affecting the onboard altimeter sensor. Some affected people have said that their altitude was calculated 200-300 meters too high despite working correctly in the past.

MacRumors has the full story:

While it’s normal for changes in air pressure to affect barometric altimeters, the problem is usually dealt with by regular recalibrations to the current air pressure value at sea level. However, Apple does not let users manually prompt altimeter recalibration and it is unknown how often the Apple Watch automatically recalibrates itself.

According to the reports, users should see correct altitude readings when in a workout like a hike. That’s because the wearable device records altitude relative to the start point.

Nevertheless, it is not clear why some Apple Watches are not using GPS information to link barometric measurements to location. This would allow the Apple Watch to identify when there are fronts of weather that significantly affect air pressure and then prompt altimeter recalibration.

I don’t own the latest Apple Watch model so I wasn’t able to replicate this issue on my watch. This feels like a hardware issue but realistically, it’s almost certainly a software problem. We can safely assume that that’s the case because some people are reporting that a factory reset of the watch and its paired iPhone prompts an altimeter recalibration, thereby fixing the issue. 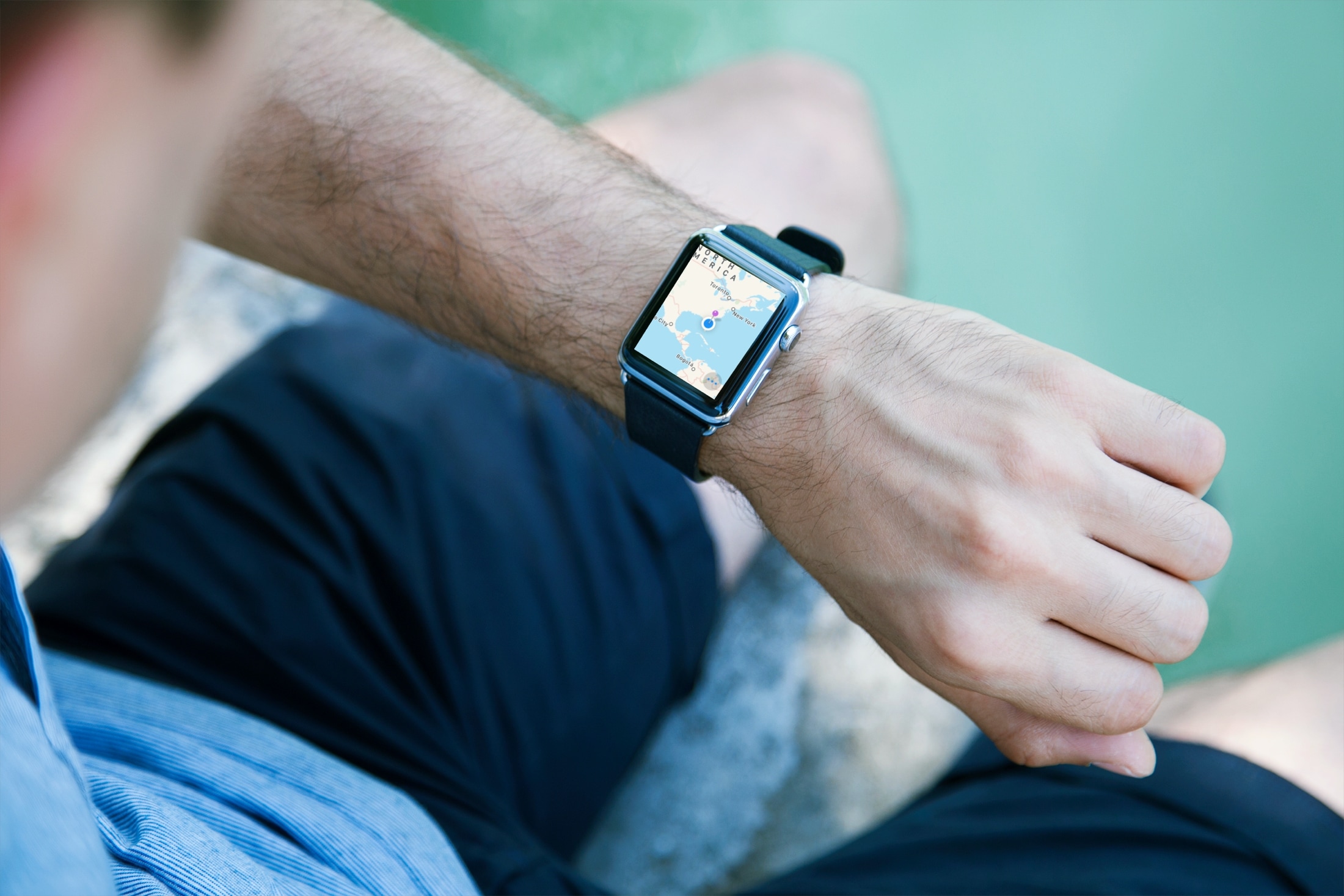 We fully expect Apple to fix this in a future watchOS update.

The altimeter sensor is a new hardware feature of the new SE and Series 6 models. The always-on sensor provides real-time elevation all day long. Based on a power-efficient barometric altimeter, it cross-references information from GPS and nearby Wi-Fi networks. 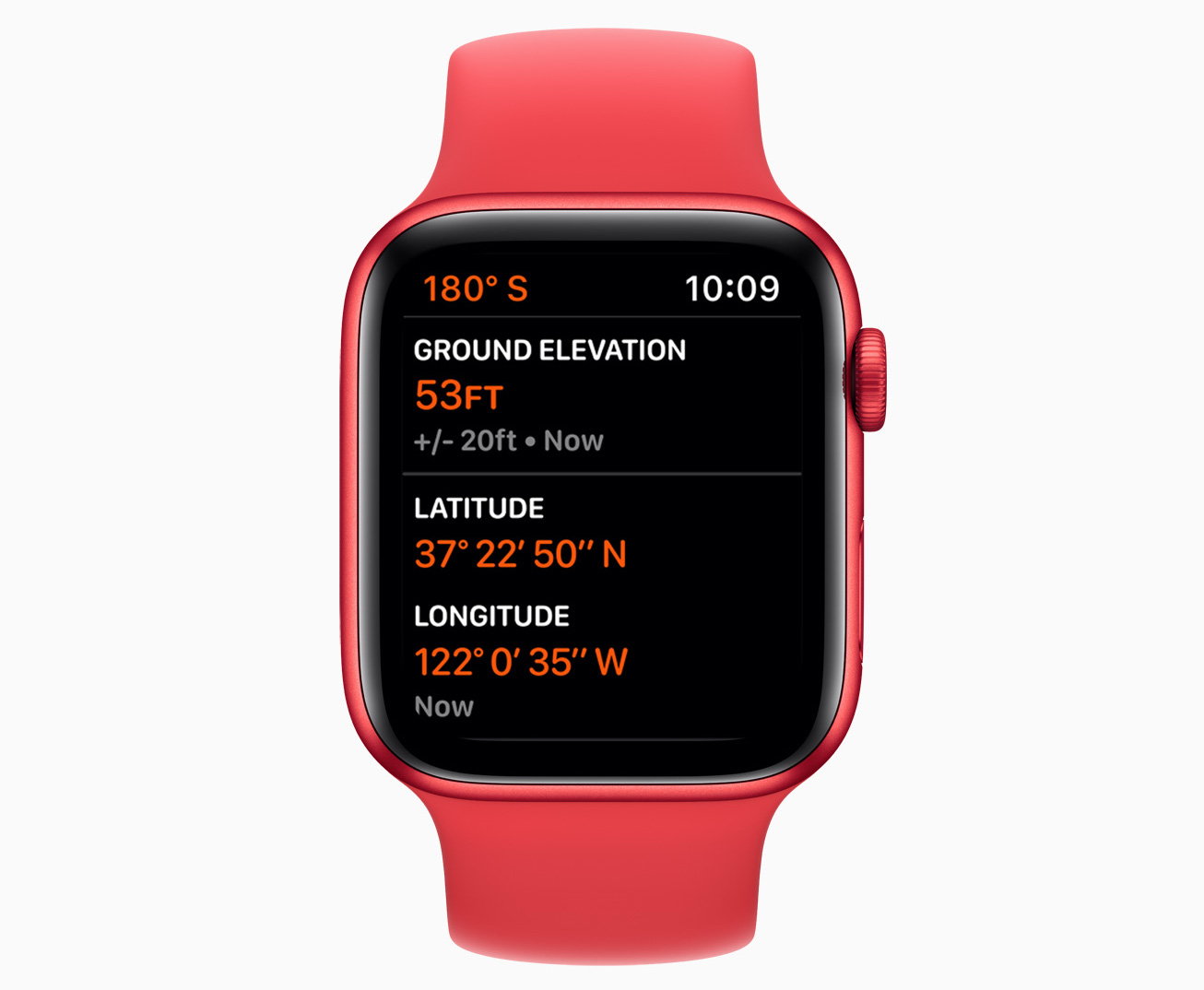 This allows it to detect small elevation changes above ground level, up and down to the measurement of one foot, according to Apple. Thanks to this sensor, Series 6 and SE owners can get their real-time elevation right on the watch face or show it as a workout metric.