Apple continues to work on adding support for cards in the Wallet app in regions all across the globe. A new report says the Paris metro area might be next on the list.

According to a report from the Le Parisien (via MacRumors), Apple has worked out an agreement to add support for the Paris Metro Smart Navigo card in the Wallet app. With this support baked into iOS, it means that folks riding on public transit can do so with a digital card stored in the Wallet app, accessible via the iPhone or Apple Watch.

Apple has been speaking with France’s transport authority, the Île-de-France-Mobilités, for some time. With this agreement in place, the Smart Navigo card can be used with the Wallet app to use the bus lines or the rail system in the Paris metro area. If the report pans out, the support will go live some time in February of 2021. However, neither the Île-de-France-Mobilités or Apple has responded to the report, or confirmed support is incoming. 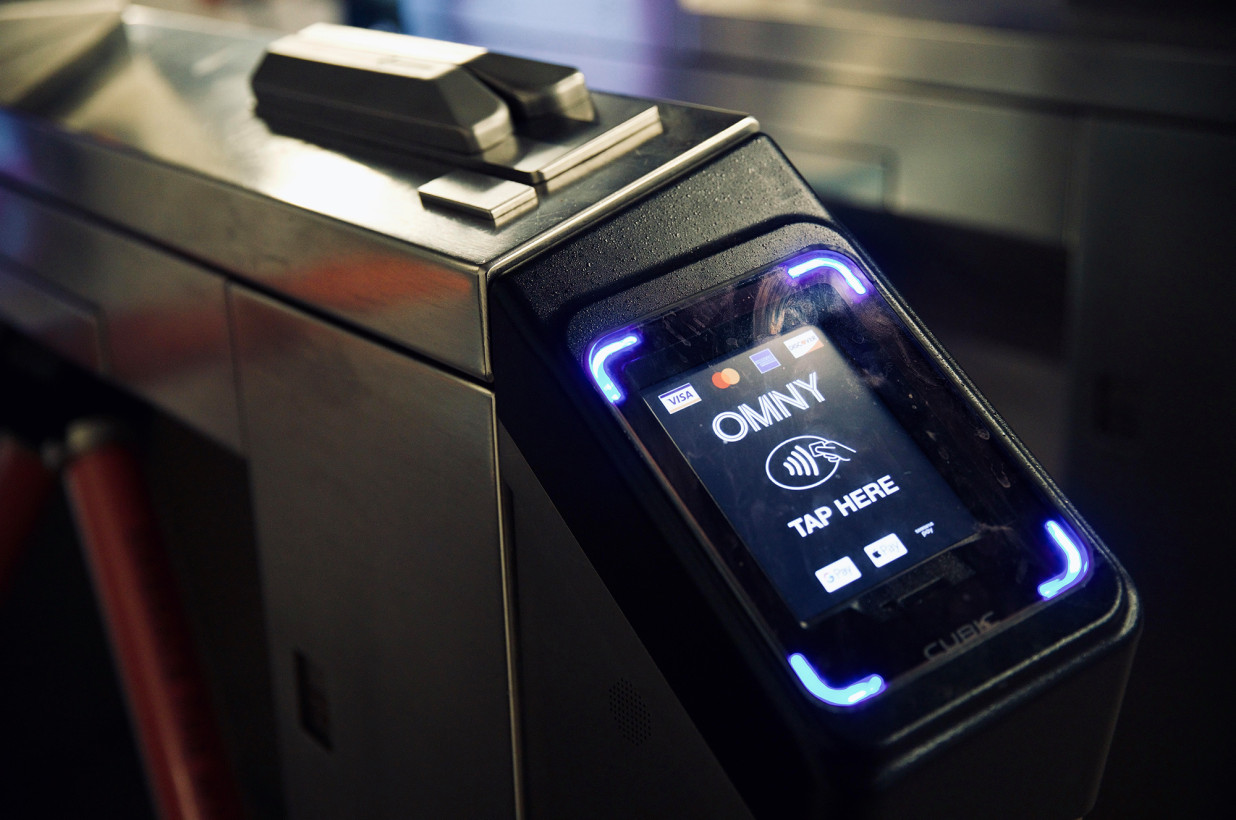 Smart Navigo is actually a digital card to begin with. However, there have been some issues for users since its initial rollout in September of 2019, even impacting Apple Pay support. MacRumors says:

Smart Navigo, the city’s digital mobile transit card, was launched in September 2019, but its success was mired by the need for direct secure authentication with reader gates. This is also why Apple Pay cannot currently be implemented to pay for travel on readers, since it would skirt Navigo’s authentication.

Smart Navigo currently works on some Android smartphones with chips for secure authentication and NFC, but it has reportedly been unable to work on iPhones due to Apple’s ring-fencing of the Secure Enclave and NFC, which would provide the necessary authentication and transmission of data.

In addition to gaining support for the Smart Navigo card in the Wallet app, users will also be able to use Apple Pay to pre-pay for metro tickets. That includes both weekly and monthly passes. The features will also reportedly support Apple’s Express Transit Mode, which should make the whole process a bit faster and easier.