Believe it or not, an app that facilitated “secret parties” between users and large New Year’s Eve gatherings during the COVID-19 pandemic has managed to sneak past App Store censors. But having caught wind of the software, the iPhone maker has yanked it out of the store.

Business Insider reports that an app, called Vybe Together, was promoting “secret gatherings” in New York City on the popular TikTok video-sharing site. After a New York Times reporter cast the spotlight on the problematic software, TikTok has blocked the app’s account.

A Vybe spokesperson has confirmed the removal in a statement to Business Insider, clarifying that Apple was the one to pull Vybe Together from the App Store. 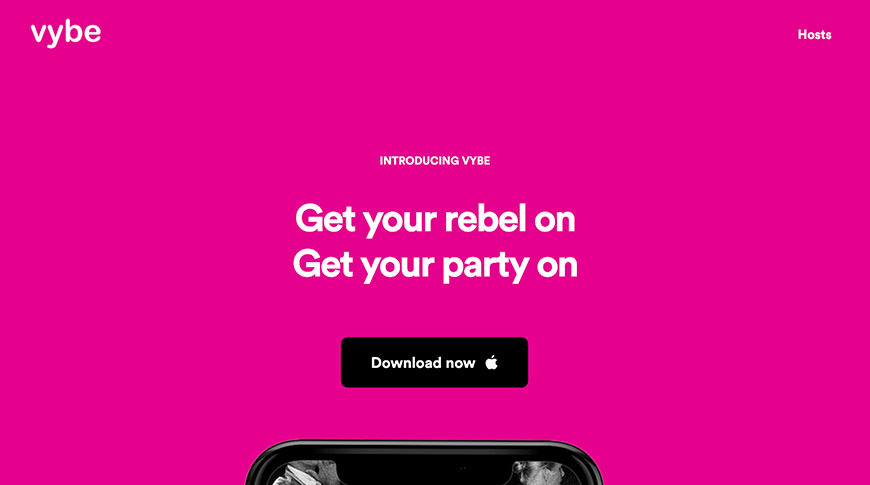 Here’s the full statement (emphasis mine):

We are like Eventbrite, but way cooler. Vybe’s can be anything from playing board games to bachata with your neighbors. A lot of people have been isolated and lonely and we wanted to enable them to meet. We are aware that large gatherings are not okay and we do not promote them. If we see events are popular we take them off!

The app lets users find and create private parties. Only those approved by Vybe Together can use the app. The app’s official website invited people to “get your rebel on” and posed the following question: “Miss playing beer bong, flirting with strangers and generally having a blast with the crew?” Facing media backlash, Vybe Together has taken the website down.

For what it’s worth, The Verge points out that the app’s Instagram account posted a message, saying “blown out of proportion by the media. We DO NOT CONDONE LARGE GATHERINGS!!!” But as I was writing up this article, I noticed that their Instagram is now offline as well. This doesn’t come as a surprise. The software clearly flouted coronavirus safety guidelines — immunologists worry New Year’s Eve parties could cause COVID-19 hospitalizations and deaths to spike — and Apple was right to take it down.