Last year, Apple launched the Hearing Study alongside work from the University of Michigan (which also supports the AirPods Pro). The goal was to determine overall hearing health from participants. But it turns out a bug associated with the app may have led to a lot more information being collected.

Now, both the University of Michigan and Apple are reaching out to the participants who took part in the study, letting them know a bug in the Research app led to the collection of historical data. That data was then shared with Apple, according to an email sent by associate professor Richard Neitzel of U of M, who is the principal investigator on the Hearing Study (via 9to5Mac).

We recently learned that due to a bug, after study enrollment, the Apple Hearing Study unintentionally collected up to 30 days of historical data for these authorized data types. The study only collected data after your consent was obtained. However, the study consent form does not state that historical data will be collected. 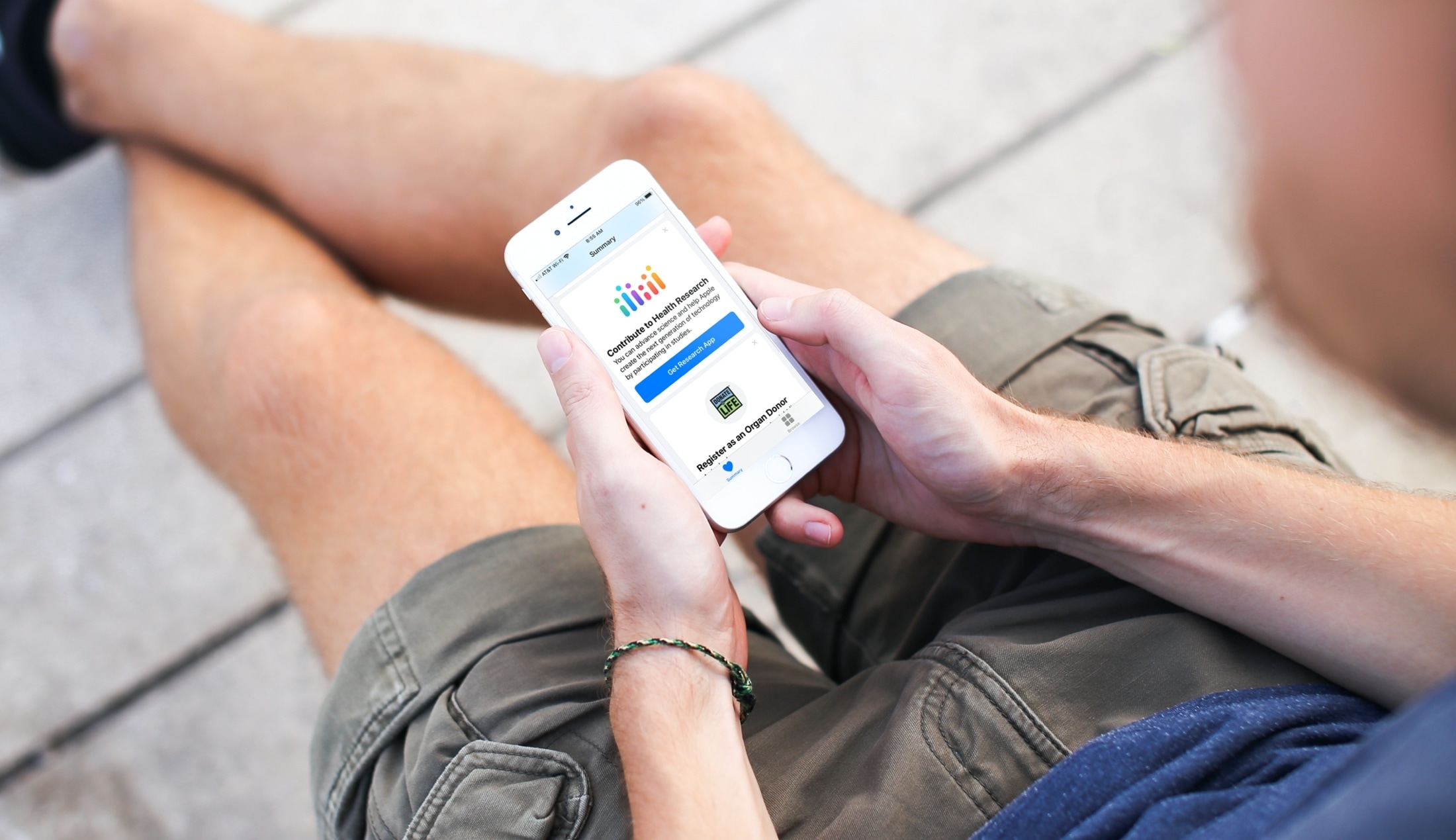 Apple says that none of the information collected could be used to identify a single person. And, since the app’s latest update, the bug has been squashed and the app will no longer be collecting historical data.

The bug has now been fixed with a study app update and historical data received to data have been deleted. We remain committed to your privacy and will continue to monitor for and delete any additional historical data if received until you update your Apple Research app.

So, as is par for the course, Apple suggests making sure participants are utilizing the most up-to-date version of the Apple Research app.