The software maker said in a support document that Premiere Pro will be getting M1-optimized capabilities in stages because not all features of the app have been ported yet to run natively on the current Apple silicon-powered Mac computers.

Since Premiere Pro is built on a large codebase with support for a wide range of media and workflows, we will implement native support for Apple M1 in phases and some parts have not been ported yet. This phased approach allows us to validate performance and functionality for specific parts of the application before we add new components. And it also allows you to start seeing the benefits now.

So, which Premiere Pro features are available on M1 Macs right now? 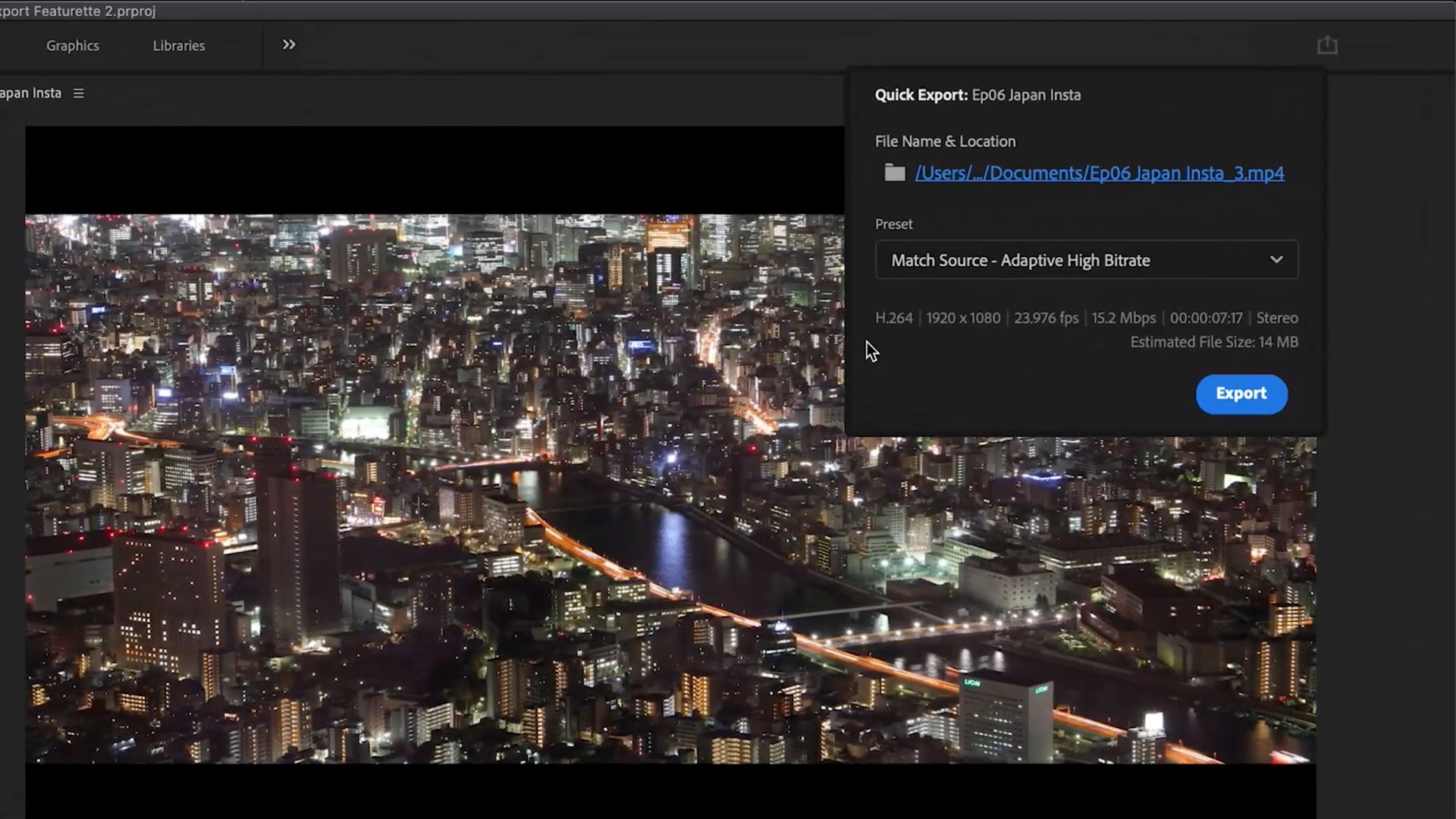 According to the software maker, the first public beta includes all the core editing functions and workflows, including key components such as color, graphics, and audio. Features like Productions and multicam now run natively on M1 Macs, too. They have also prioritized support for the most widely used codecs, like H.264, HEVC and ProRes.

Because the M1 beta of Premiere Pro takes advantage of the new captions workflow, Adobe is advising that you upgrade to the new project file format. To work with your current projects, you should create a copy for beta testing to avoid compatibility issues.

After Effects and Media Encoder do not yet have beta versions for the Apple M1 chip. Dynamic Link with After Effects and Queue to Media Encoder will work with the Intel beta versions of those apps, which will run under Rosetta 2 emulation mode. “Please note that third party integrations such as panels, plugins, effects and drivers for transmit hardware will need to be updated by the developer to run natively on Apple Silicon and may or may not work in Rosetta 2 emulation mode today,” Adobe wrote.

Adobe will be updating these betas frequently as new builds become available. The company maintains a list of known issues in the beta on its website.

The current public version of Premiere Pro is available on M1 Macs via Rosetta 2 emulation on macOS 11.0 Big Sur. Adobe has not said when it might complete the Apple M1-native versions of Premiere Pro and other apps. Adobe Lightroom was recently updated with support for M1 Macs. A limited version of Photoshop for M! Macs is currently available in beta capacity.