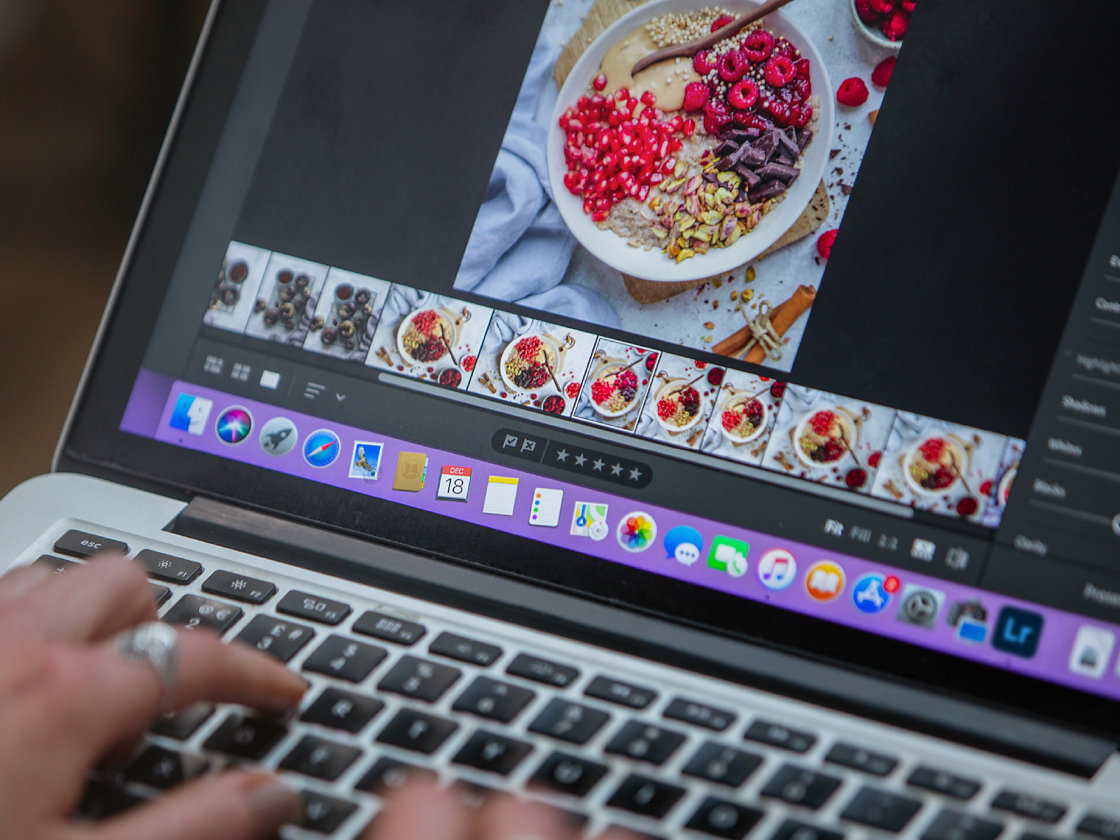 Adobe yesterday updated Lightroom for Mac with Apple silicon support on the latest M1 machines, such as the new MacBook Air, 13-inch MacBook Pro and Mac mini. Additionally, Lightroom for Windows has been updated with support for Windows on ARM.

In addition to supporting the latest cameras and lenses, Lightroom is now a native ARM app on Apple silicon Macs and Windows on ARM devices. “We rebuilt Lightroom to take advantage of the newest performance and power efficiency benefits of the Apple M1 and Qualcomm Snapdragon (for Windows 10) processors,” Adobe notes.

The image-editing and management software now takes advantage of the many Apple silicon features in macOS Big Sur, but the Intel version will get some love, too.

As we’re getting started on desktop Arm / Apple M1, we’ll continue to optimize for Arm and M1 in subsequent releases. And if you’re on an Intel-based computer, don’t worry…we’ll continue to invest in and improve Lightroom for you too.

As for Lightroom Classic, Photoshop and Adobe Camera Raw, Adobe says it has tested those apps and certified them to work well with Apple’s Rosetta emulation in macOS Big Sur (they’re working on Apple silicon native versions of those apps as we speak). “We intend to ship Apple M1 native versions as soon as they are ready, so stay tuned,” Adobe added.

A limited version of the popular Photoshop app for Apple silicon Macs was released in beta capacity last month. A universal version for both Intel and Apple silicon Macs is scheduled to release publicly early next year, but Adobe wouldn’t commit to any specific timeframe.

For information about other Lightroom updates, read Adobe’s blog post.