Wouldn’t it be great if you could brag about your fitness achievements app with something tangible that’d resemble those digital emblems you’ve earned through Apple’s Fitness app?

Found at activityawards.com, this clever website allows you to order magnetic pins styled as the Activity awards that you’ve earned over time through the Fitness app on your Apple Watch. 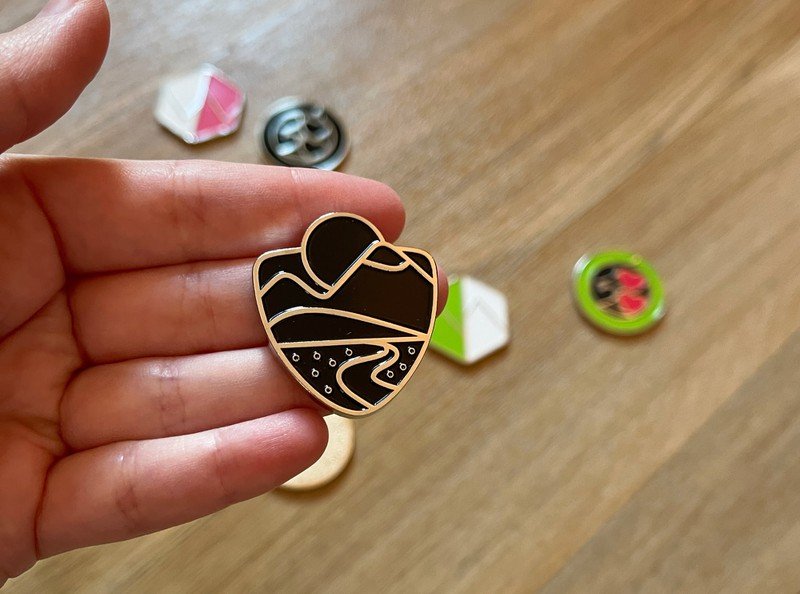 Available in the form of magnets, the Activity Awards are designed to look like the in-app awards that can be earned through the Fitness app. Each magnet is modeled after a different award, with the Activity Awards site offering all kinds of options.

There are awards for meeting goals like 7 day move, exercise and stand requirements, along with awards for special activity challenges such as the badge that Apple gave out in August for hiking, running, walking or doing a wheelchair workout of a mile or more.

The magnets are made in the style of enamel pins and are bright, colorful and well made. They feel like high-quality magnets and have a built-in magnetic backing to attach them to refrigerators or other magnetic surfaces.

If you’re interested, you can order the magnets from $10.99 to $13.99. Some folks said on Twitter that the website will surely receive a takedown notice from Apple’s legal sharks. 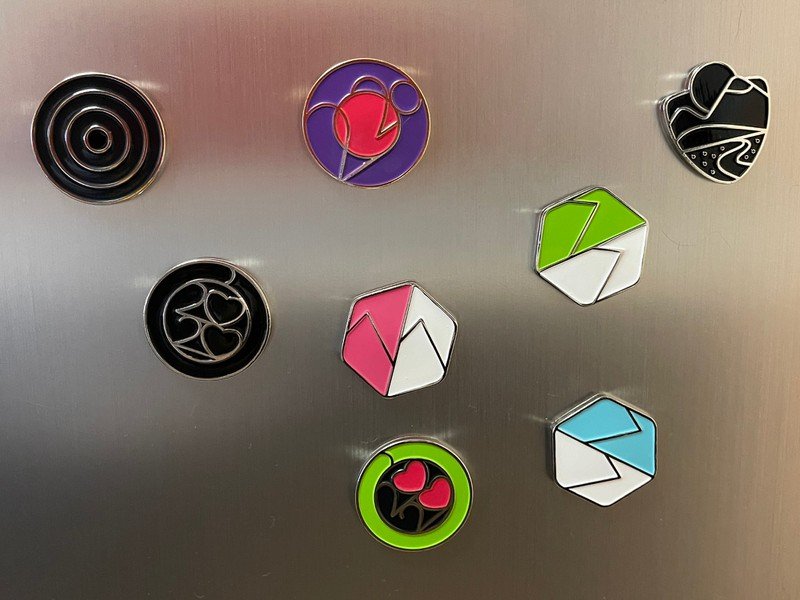 All of the designs are close to spot on, and there’s no mistaking the Activity Awards for the Apple Watch awards that are displayed in the Awards section of the Fitness app. You can’t get all of the awards that Apple offers in magnet form yet, but I imagine Activity Awards is working on other options to include in the future.

Activity Awards is not affiliated with Apple and I don’t know what Apple thinks about Apple Watch fitness-inspired awards being made available in a format that’s making money for someone other than Apple, but the site’s founder told me that the Activity Awards are not a 1:1 match to the Apple awards with font and Pantone colors changed for production, plus the design is flat.

According to the article, some versions are available in black and silver, too. I predict this website will earn nice revenue, but I regret not coming up with such a cool idea myself.