Multiple conflicting rumors about future AirPods models are all over the place, and now a new report in The Elec claims that a lite version of the AirPods Pro earbuds without the noise-canceling feature would be arriving in the first half of 2012. They will be supposedly priced twenty percent cheaper than the current $249 model, which works out to $199.

A South Korean material supplier is currently developing a system-in-package (SiP) with Airpods’ H1 chip. The SiP used for H1 chip in the regular Airpods Pro was round shaped like a mouse. The SiP for the H1 chip in the Lite version will be a simple square shape. The supplier will go through Apple’s quality review within the year and begin mass production next year.

A person familiar with the matter said the Lite version will be priced 20 percent cheaper than the normal Airpods Pro which has noise canceling tech. 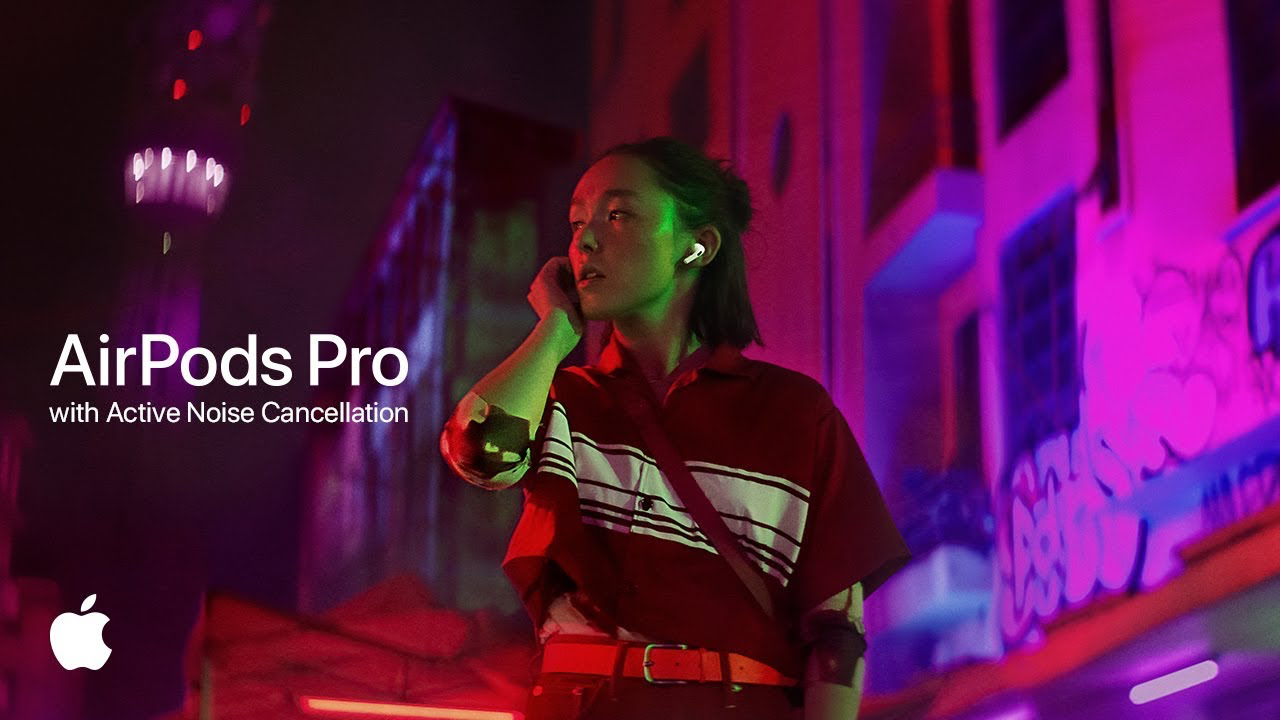 Assuming the report is correct, the next-generation AirPods lineup may look like this:

This isn’t the first time we’ve heard about this rumor.

Back in February, Taiwanese trade publication DigiTimes reported that Apple was working on a pair of new AirPods Pro earbuds that would cost less than the current $249 model. The upcoming earbuds would indeed be marketed as AirPods Pro Lite, the report added.

The Airpods Pro Lite earbuds were supposed to launch this year, with mass production allegedly starting in April, but supply shortages and shipments disruptions caused by the pandemic have clearly forced Apple to delay the product into the next year.