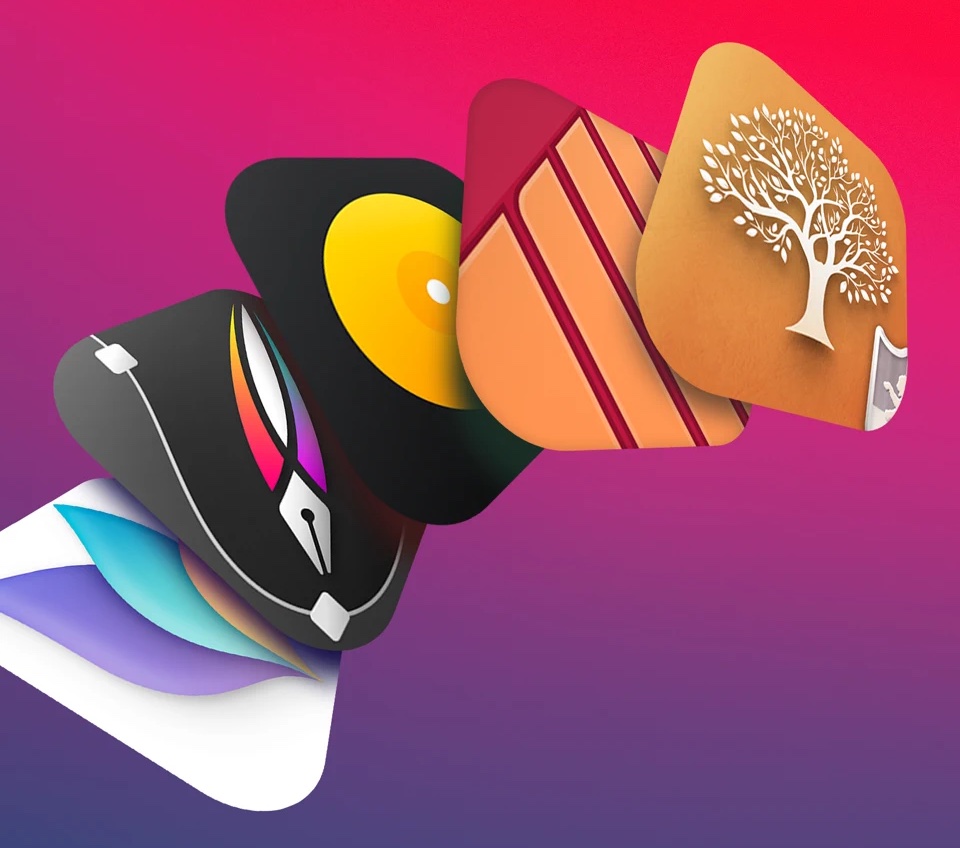 With M1 Macs available to purchased and basking in glowing reviews, Apple has now published a new editorial on the Mac App Store highlighting some of the major apps that have been optimized for Apple silicon.

A story on the Mac App Store

The editorial, available on the Mac App Store, is basically a listicle of featured apps that have been optimized to run natively on M1 Macs instead of Rosetta emulation. A total of 56 apps are listed, divided into four categories: apps for the creative types, productivity software, apps aimed at developers, as well as essential apps and tools.

Many of the aforementioned apps are your usual suspects — that is, longstanding pieces of software with established audiences that get regularly updated and are among the first to adopt new platform technologies. And now those apps run natively and take full advantage of Apple’s M1 chip in the new Mac mini, MacBook Air and 13-inch MacBook Pro.