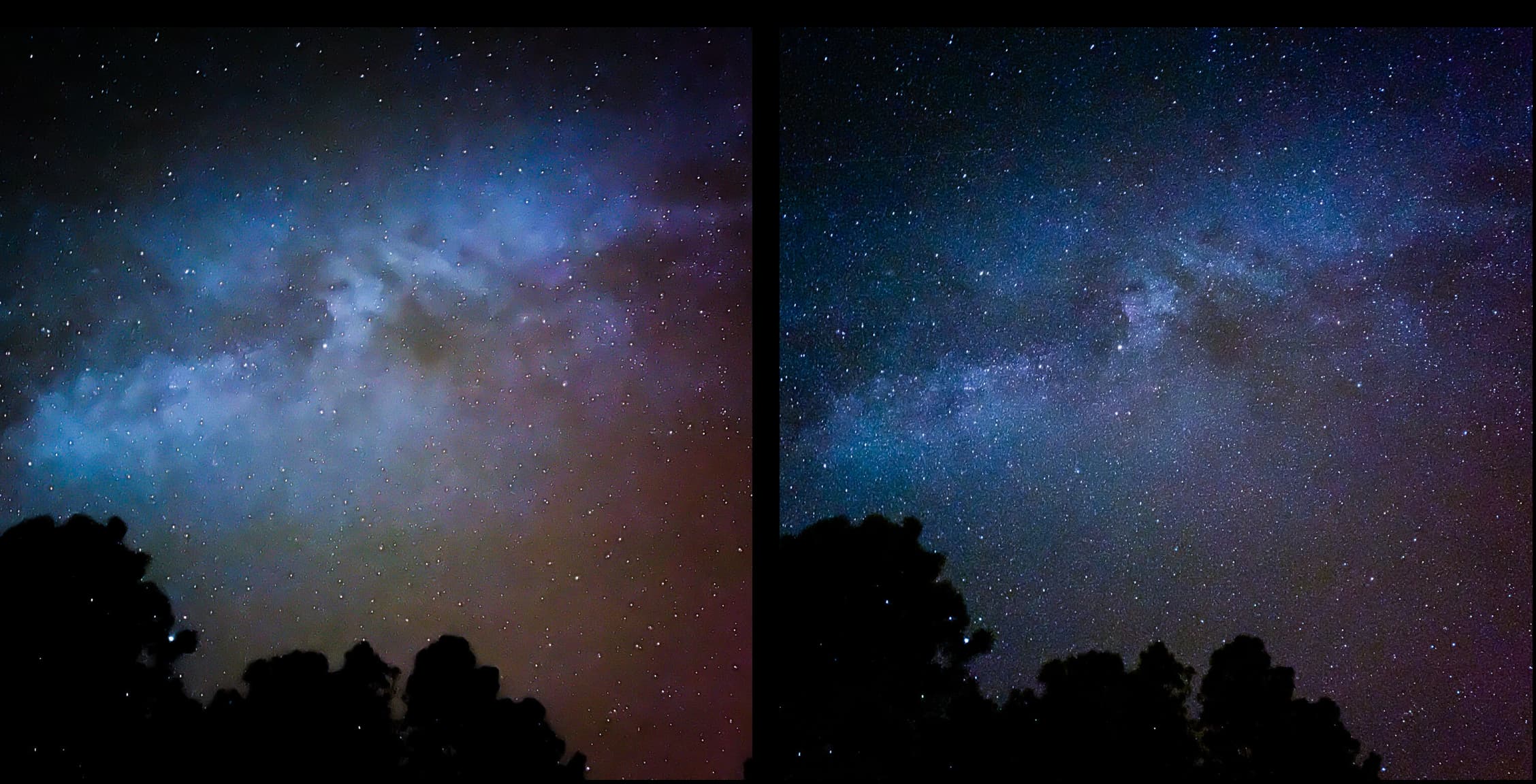 Austin Mann is a travel photographer that captures amazing photographs from all over the globe. He also tests out Apple’s newest hardware and features, showing off the full capabilities of Apple’s newest additions related to photography.

So of course Mann was going to take some time to try out Apple’s new ProRAW image format, which the company launched to the public earlier this week. With ProRAW, Apple is offering even more options for folks who want to be photographers, and who already consider themselves such right now. It gives more editing options after capturing a photo, while still utilizing Apple’s computational photography features as well.

Basically, it’s the best of both worlds.

And Mann appears to agree with that sentiment. The photographer published a blog post regarding Apple ProRAW recently, and, as usual, offers his opinion on the new feature, some tips and tricks on how to truly take advantage of it, and more. And, yes, there are a variety of photos to stare at and appreciate.

At the top of the post, Mann says Apple ProRAW is a “monumental leap forward in digital imaging on iPhone”, which is probably the type of praise from a professional photographer Apple would like to hear. Mann notes that photographers will typically shooting RAW because it offers more data for the photographer to take advantage of in the editing process. More color, more range, and “more everything”, as Mann puts it. Apple’s ProRAW image format offers the same benefits — and it’s baked right into the standard Apple camera.

Third-party apps like Halide can also take advantage of ProRAW, too.

Honestly, I never thought we’d see a RAW format from Apple on iPhone, because I understood how important the computational aspects of iPhone photography are and I didn’t imagine a world where we could utilize that computational power AND still get the control we’ve wanted and needed.

Good news: the team at Apple is much smarter than me and figured out how to do both! With ProRAW, the iPhone camera only leverages the computations that are absolutely necessary for accurate imaging, but gives us complete control over preference parameters like white balance, noise reduction, sharpening, and more.

Here’s the first example Mann offers between a standard photo captured with Night Mode. It’s a standard HEIC edited photo on the left. Meanwhile, on the right, is the same photo edited in ProRAW:

And here’s another example, this time showing off some tricky lighting:

One of the more impressive elements of Apple ProRAW is the ability to capture colors, as Mann puts it:

Take a look at the example below and pay attention particularly to the shades of pink in the deli meat, and the shades of yellow in that delicious wedge of dutch cheese.

Mann also offers up some tips and tricks for shooting in ProRAW, which, if you’re a photographer, you’ll probably want to take note of. I’ve included a couple below, but you can check up on all of them over on Mann’s blog.

Have you tried out Apple ProRAW yet? If so, what do you think of the new feature?