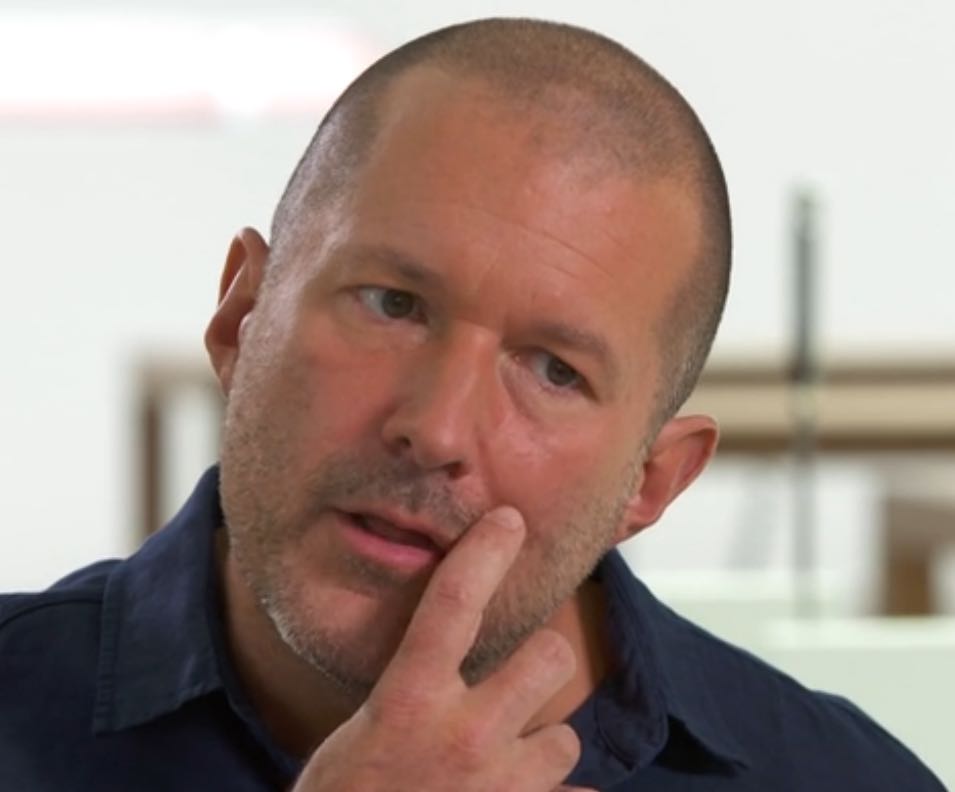 Jony Ive, Apple’s former Chief Design Officer, is being considered for the CEO job at Ferrari alongside Luca Maestri, who is an Italian businessman and Apple’s Senior Vice President and Chief Financial Officer.

The Italian maker of luxury vehicles is challenged to find a new CEO of the same standing as Louis Camilleri, 65, who resigned as Ferrari’s on December 10, 2020, citing personal reasons. Camilleri was named Ferrari’s CEO in July 2018, replacing Sergio Marchionne.

Reuters has the story (emphasis mine):

A spokesman for F1 dismissed rumours that the former head of Ferrari’s racing team and ex-Lamborghini chief Stefano Domenicali could take Camilleri’s role, saying he was looking forward to starting his new job as F1 CEO on January 1 as planned.

In November 2012, Apple’s Senior Vice President of Internet Software and Services, Eddy Cue, gained a seat on the Ferrari board. The Italian carmaker recently rolled out new hybrid models and is getting ready to unveil its first-ever SUV.

I don’t think Ive is a CEO material for any company, let alone Ferrari. He is an industrial designer first and foremost and as such wouldn’t make the best fit as a Ferrari CEO without significant managerial training and people skills. But he sure makes up for that with design prowess, vision and maniacal attention to detail. Besides, last time I checked Ive was involved with his design shop, LoveFrom, which still doesn’t have a website.

Luca Maestri, on the other hand, is what you’d call your typical businessman walking around with spreadsheets and pretty charts. That being said, I don’t think Luca has the energy or passion for building some of the world’s top-performing luxury cars.