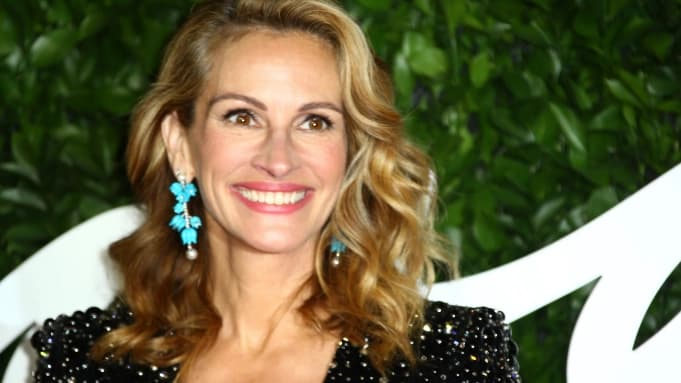 And yet another big name is set to star in content for Apple TV+. This time around, it’s Julia Roberts.

According to a report today from Deadline, Roberts (Pretty Woman, Erin Brockovich) is set to star and executive produce The Last Thing He Told Me. This is a limited series, which will premiere at a future date on Apple TV+. The series is being produced and brought to the screen by Hello Sunshine, Reese Witherspoon’s production company.

The series is based on the novel of the same name written by Laura Dave. Deadline describes it as a “highly competitive situation”, so that means a lot of different companies were bidding on the streaming rights for this one. Apple has already given it a straight-to-series order, which isn’t too surprising considering how many other companies were vying for the opportunity.

Created by Dave and co-created by Oscar winner Josh Singer (Spotlight), the The Last Thing He Told Me adaptation follows a woman (Roberts) who forms an unexpected relationship with her sixteen-year-old stepdaughter while searching for the truth about why her husband has mysteriously disappeared.

There’s no telling when this will premiere on Apple TV+ at this point. It’s still in the early stages. What’s more, the novel for which it’s based on won’t even be published until May 4, 2021. So this one’s still a ways out.

Still, with Roberts set to star and the production crew behind it (which has brought HBO’s Big Little Lies and Hulu’s Little Fires Everywhere to the small screen so far), this one’s worth being excited about.