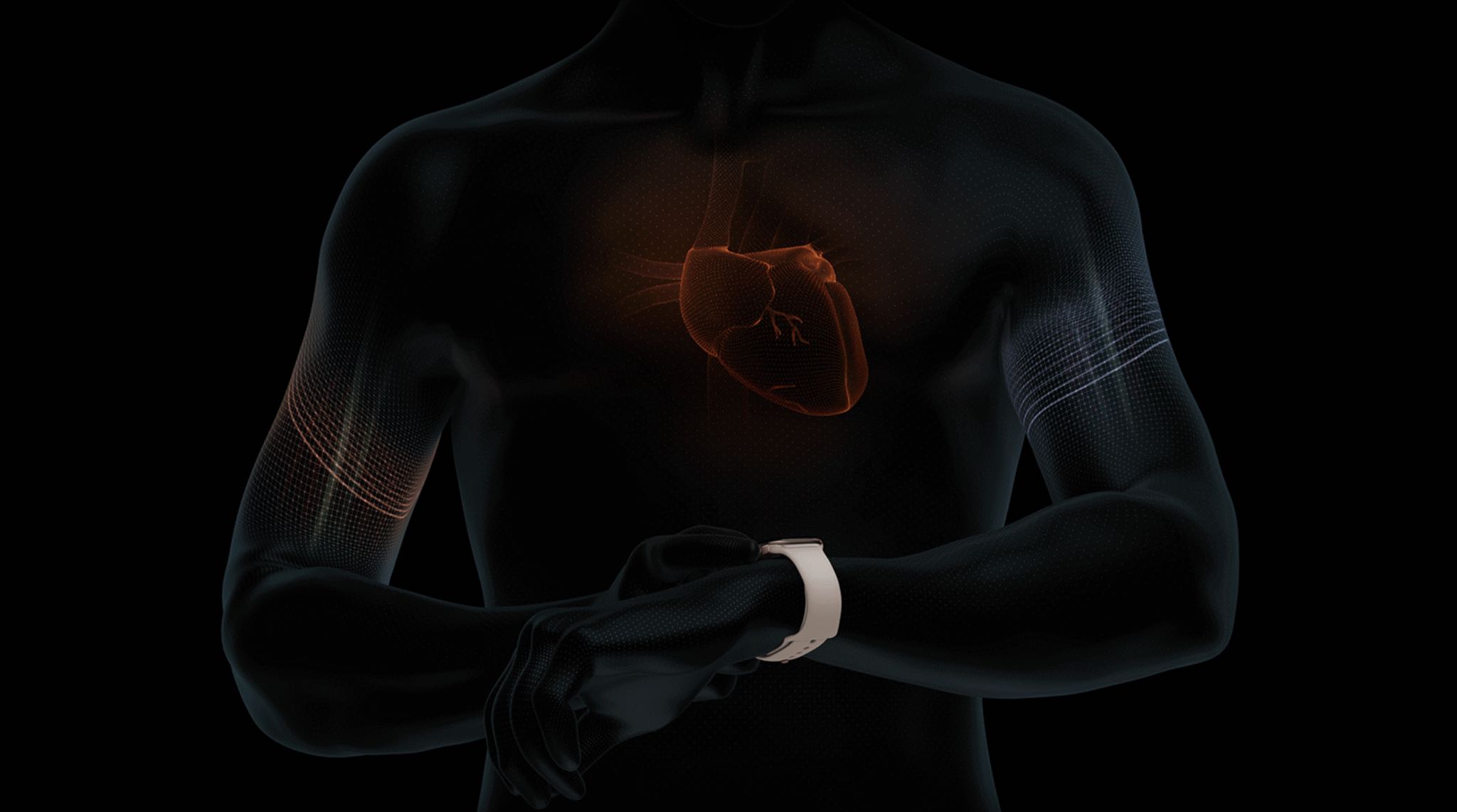 The electrocardiogram (ECG) feature is coming to Apple Watch customers in Taiwan on Tuesday, December 15 (Taiwan time), with the upcoming watchOS 7.2 and iOS 14.3 updates.

As per Apple’s press release, the app’s been approved by the Food and Drug Administration of Taiwan’s Ministry of Health and Welfare as a Class II software for medical devices.

Soon, owners of the Apple Watch Series 4 and later in Taiwan will be able to fire up the ECG app and rest their finger on the Digital Crown for about ten seconds to get detailed measurements of their heart’s electrical activity from the built-in electrical hear rate sensor.

The irregular heart rate notification will also be supported, helping people identify signs of atrial fibrillation (AFib), which is the most common form of arrhythmia that, if left untreated, can cause stroke, the second most common cause of death in the world.

The ECG app will go live for customers in Taiwan on Tuesday, December 15, via the iOS 14.3 and watchOS 7.2 software updates. On the same day, the new Apple Fitness+ subscription service is coming out in the United States and a bunch of other countries and regions.

According to Apple’s iOS Feature Availability webpage, the ECG app as well as the irregular rhythm notification are currently available in 50 countries.