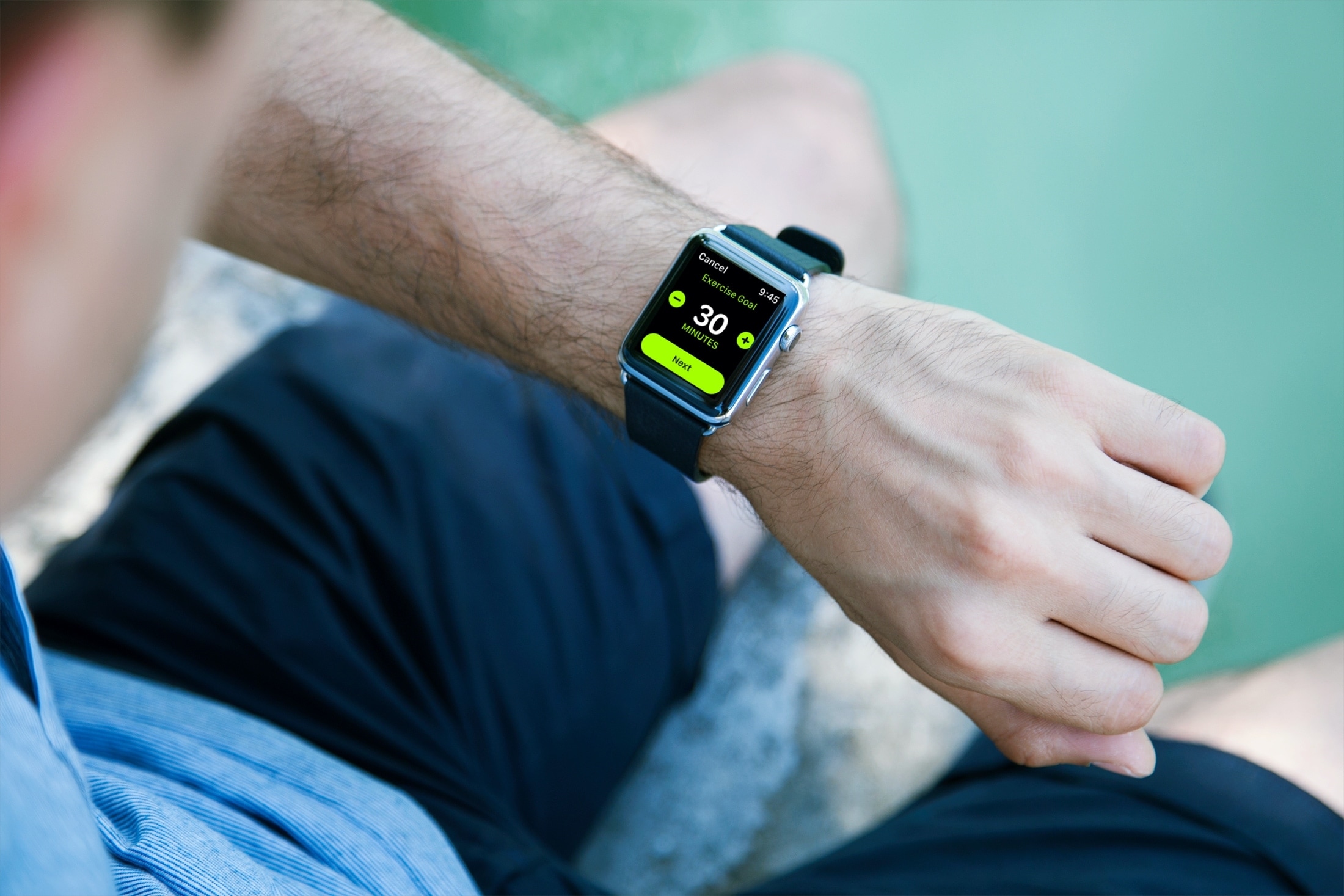 The Apple Watch is packed with features. And while it’s on its sixth series, there’s still a lot of room to grow. Just ask Apple’s CEO, Tim Cook.

Which the host of the Outside Podcast, Michael Roberts, got the chance to do. In a recent podcast episode, Roberts was able to sit down with Apple’s chief executive to discuss a range of topics, including the environment, but mostly focusing on health and fitness. Of course, one of the most important elements of Apple’s effort to help people get (and stay) healthy is the company’s smartwatch, so that was a topic of discussion as well.

When asked about the future of the Apple Watch, it’s easy to picture Cook offering a coy smile when he responds that Apple is still in the “early innings”. Cook goes on to say that Apple is currently testing some “mind blowing” capabilities for the smartwatch, but cautions that there might be some features they are testing that don’t ever make it to the final product.

Interestingly, Cook brings up a car and just how many sensors in our automobiles these days. Cook says “your body is much more important than your car”, apparently suggesting that there are a lot more sensors that the Apple Watch can feature in its small frame.

Cook isn’t going into any details in the podcast episode, and even these hints are pretty broad. But there’s certainly no doubt that Apple has plenty in the works for the Apple Watch, and it will be fun to see what the company brings to the table in the future.

Cook and Roberts talk about quite a bit, so if you’re into podcasts go take a listen at Outside Online. There’s a full transcript of the episode, too, so you can read it if you prefer that.