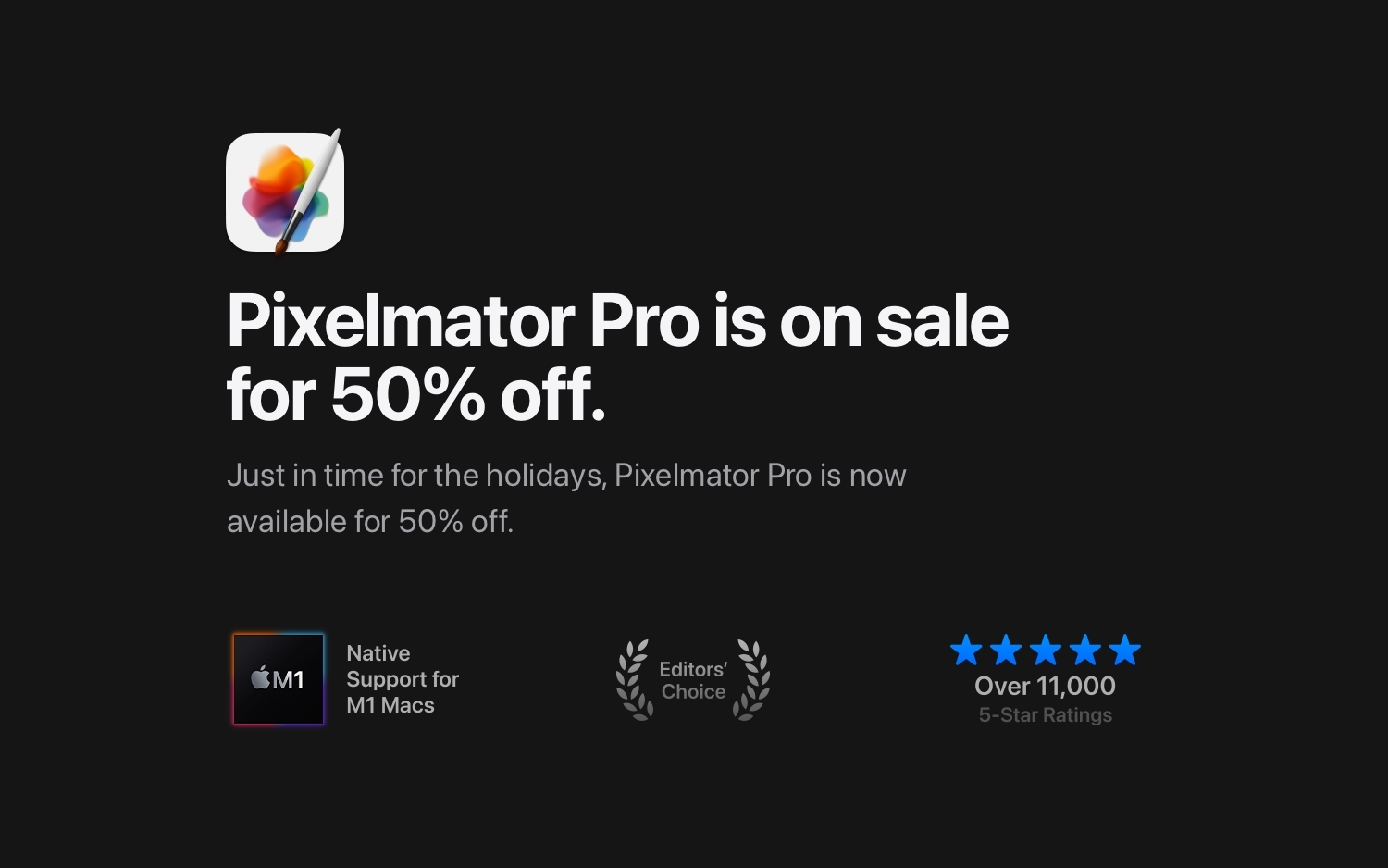 Longtime Apple fans will nod their head in approval when they hear me claiming that Pixelmator Pro is the best Photoshop alternative out there. If you’re not among them and have yet to use this superb image-editing software, now’s your chance because Pixelmator developers have taken fifty percent off the app’s asking price in a huge holiday sale.

“We’re planning to keep the sale running for the holiday season, at least three weeks – possibly a little longer,” developers told me via email.

Pixelmator Pro is a modern, more advanced edition of the regular Pixelmator app for the iPhone, iPad and Mac that provides a one-window darkened interface, additional filters, new machine learning-powered capabilities and other advanced features. Machine learning is being increasingly used for features like ML Super Resolution that lets you increase an image’s resolution while keeping it stunningly sharp, like those cheesy police dramas. 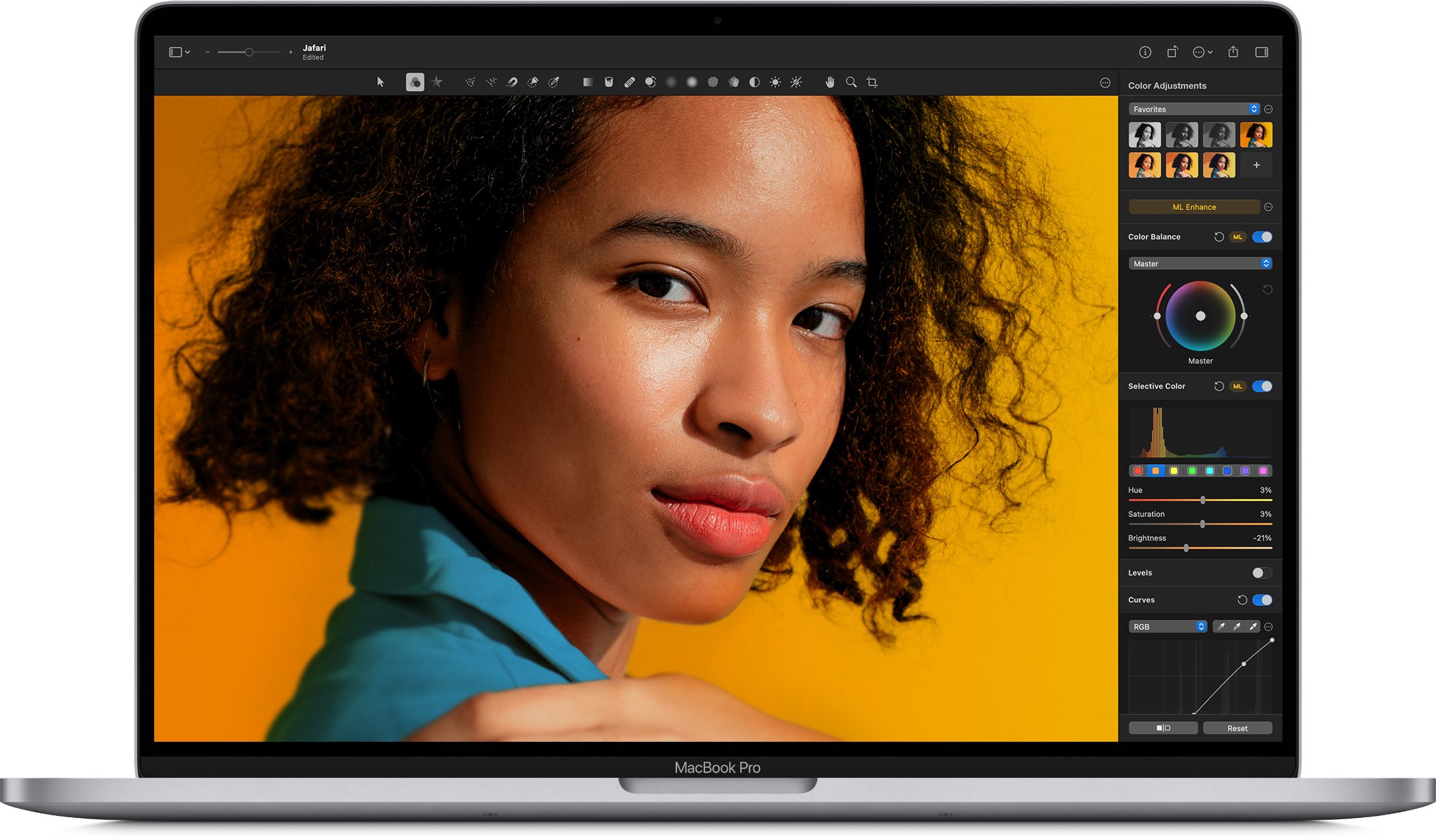 As mentioned earlier, you can now get Pixelmator Pro from the App Store for just $19.99 for a limited time instead of its regular asking price of $39.99 in the United States. The app was recently updated with support for Apple silicon Macs.