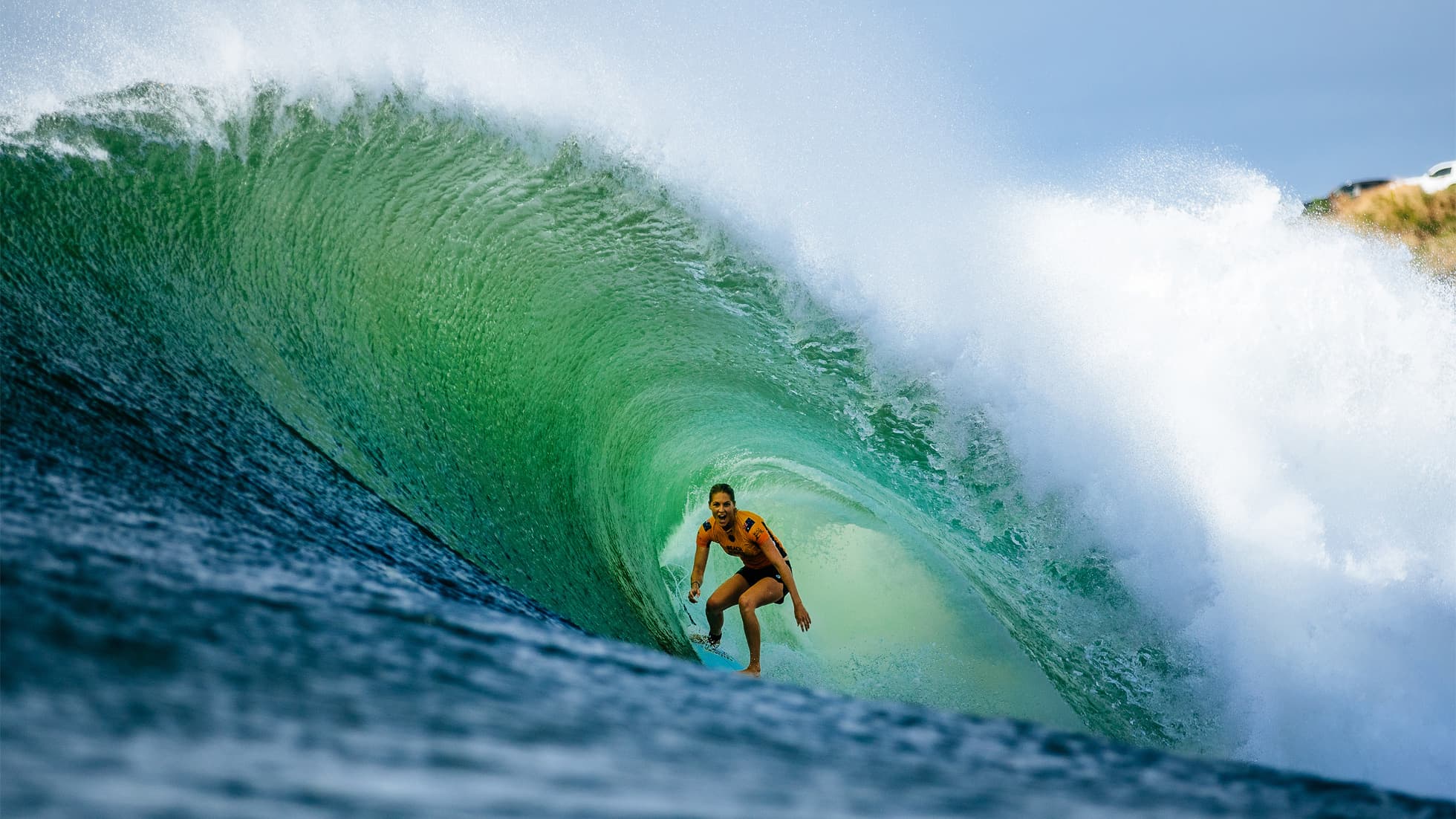 Another day, another documentary series heading to Apple TV+. This one’s all about surfing!

Apple TV+ officially announced today that it is bringing a six-part World Surf League docuseries to the streaming service. The series is from Box to Box Films, along with the World Surf League (WSL), and it will a rare behind-the-scenes look at the surfers participating in the league. Viewers will get to see the surfers’ accomplishments, aspirations, and failures over the course of the six episodes.

The series will cover both the Men’s and Women’s leagues within the WSL, and will show off some incredible locations along the way as well:

Each episode will be a rich exploration of the characters who make up the 2021 WSL Men’s and Women’s CT, taking viewers on a journey to incredible surfing locations across the globe, starting in Hawaii on December 4th, 2020. The docuseries will dive into different surfing cultures, as well as timely subjects tied to the sport including eco-conservation, sustainability and marine preservation.

The series doesn’t have a release date just yet, but hopefully that will change soon. And as soon as there’s a trailer to share, we will.