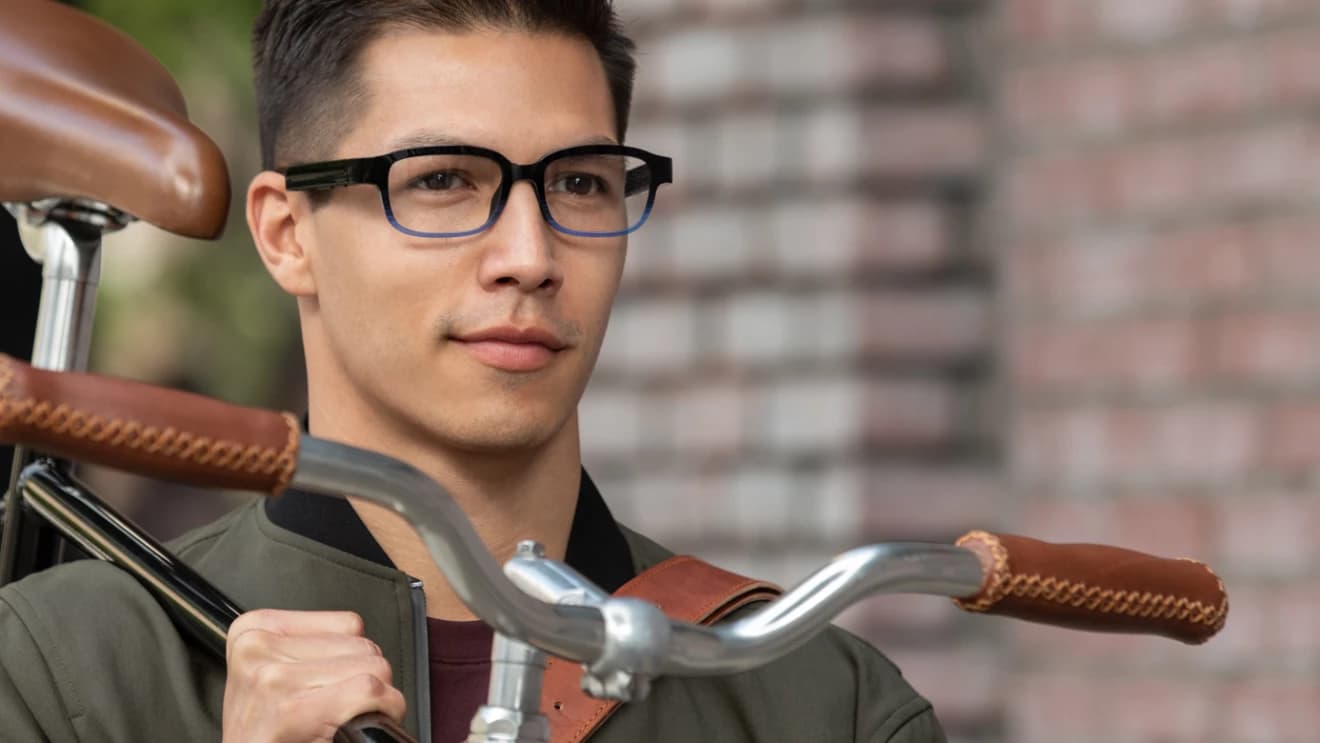 Back in September of last year, Amazon announced a variety of new smart wearables. That included a pair of glasses, which, today, are being upgraded and opening to wide availability.

Today, more than a year after introducing the first-generation Echo Frames, we’ve got a new pair. They’ve been upgraded in all the right ways, including better battery life, better overall sound quality, and even introduces two new colors (blue and tortoise shell). The big change here is that these are no longer a “Day One” product from Amazon, which means availability was only possible through an invite. Instead, these are now a full-fledged product, and anyone can buy them if they want them.

But, with the upgrades comes a higher price tag, too. Amazon is now offering a pre-order for the Echo Frames with pricing starting at $249.99. That’s $70 more than the original Echo Frames. However, if you did get a first-gen pair, you can pay only $70 to upgrade to the new option. 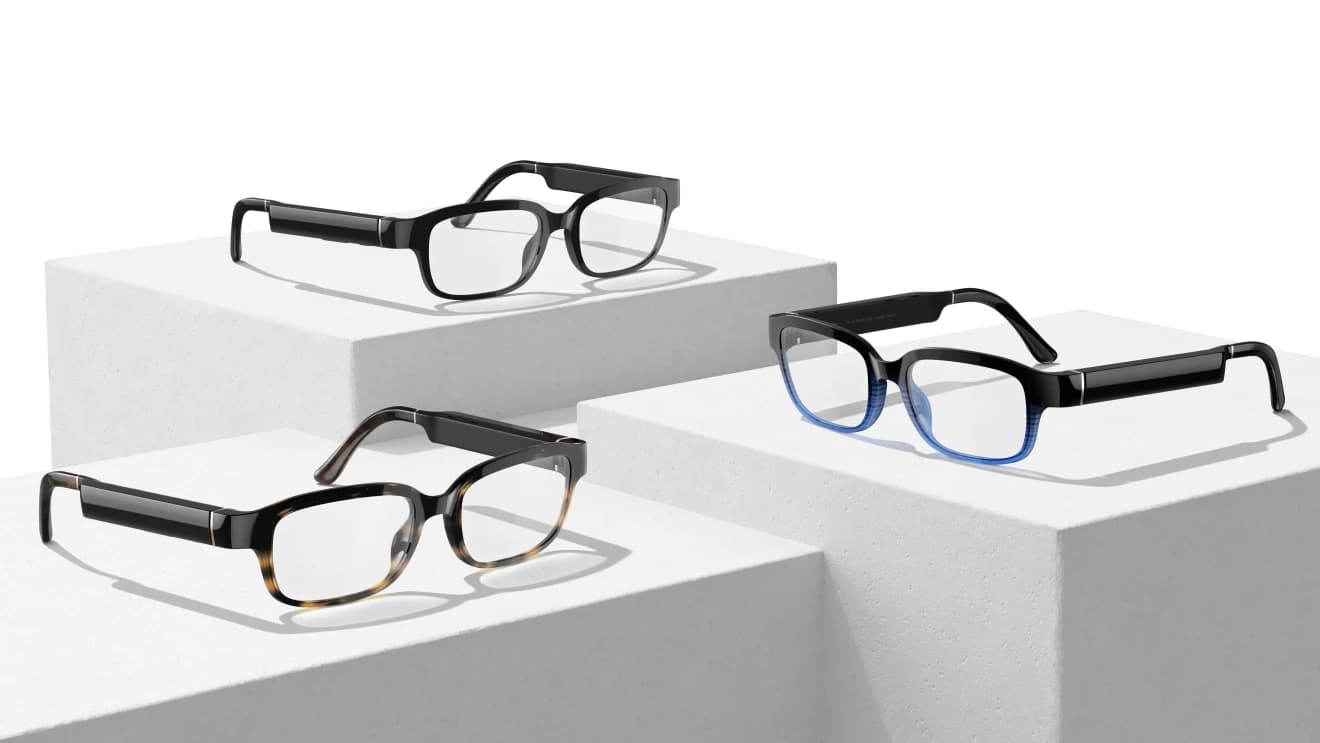 The Echo Frames are meant to be a discreet way to reach a digital assistant. Yes, that’s primarily for Amazon’s own Alexa assistant, but the new Echo Frames also make it possible to call upon Siri or Google Assistant. They will sync up to your iPhone or Android handset. The Echo Frames can also be used to listen to music, if you want to forego using a pair of headphones while wearing them.

Now, a bit of bad news. When Amazon unveiled the Echo Frames last year, it also announced the Echo Loop smart ring. The company is discontinuing that accessory, but promises that anyone who purchased the device will still get software updates for a bit longer.

The new Echo Frames are available to pre-order starting today, and Amazon says the device will arrive on Thursday, December 10, 2020.

Do you think you’ll pick up a pair?