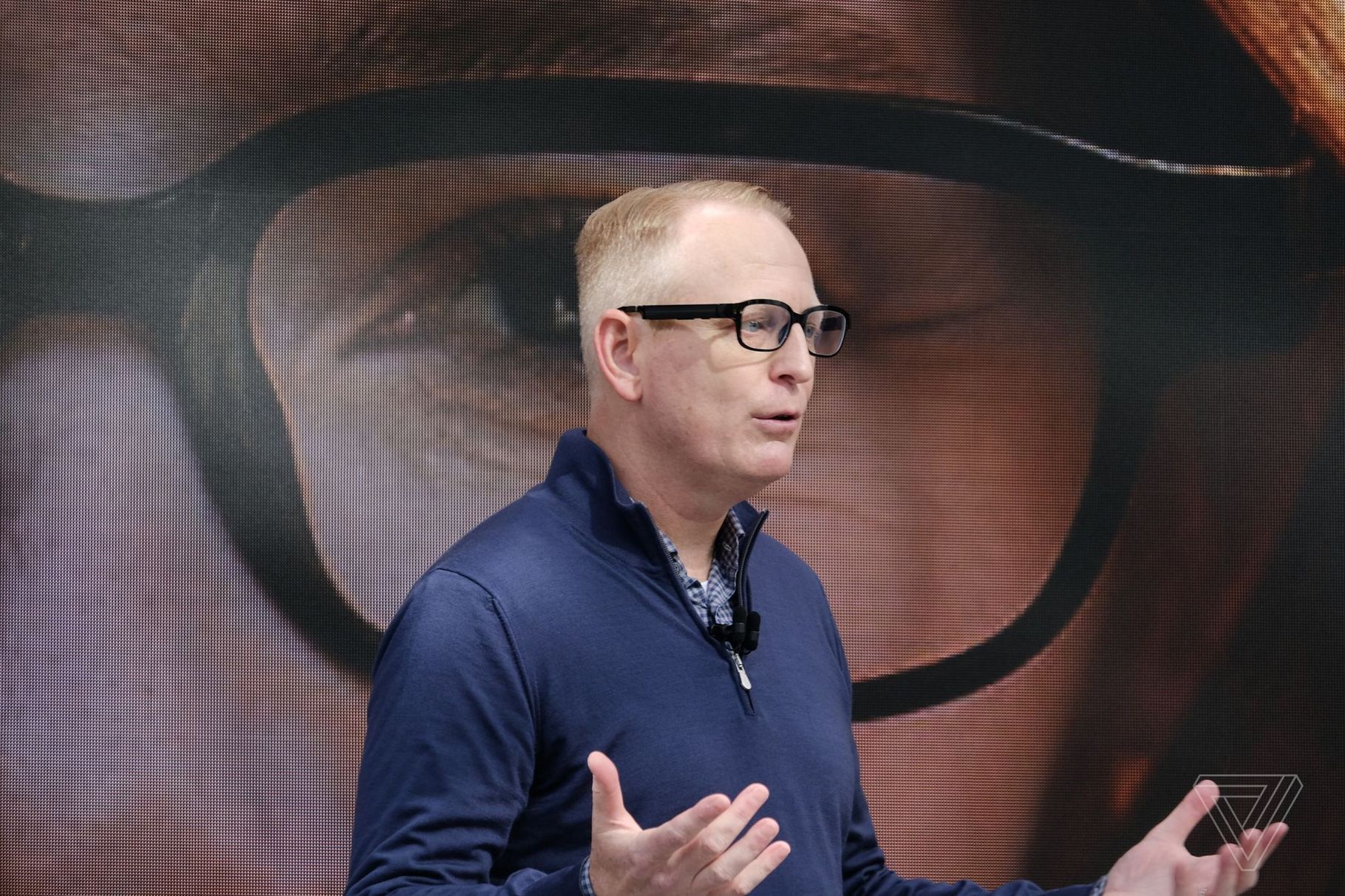 Word on the street is that Apple is working on augmented reality (AR) glasses. Amazon hasn’t necessarily beat Apple to the punch, but at least one of these companies can say they have a pair of “smart glasses” now.

The brand new Echo Frames aren’t AR glasses, but they are smart. They resemble traditional prescription lenses (via The Verge), but have Amazon’s digital assistant, Alexa, built into the hardware. That means you can ask the assistant questions while on the go without having to rely on a phone or other piece of hardware.

Amazon is billing this as a device that’s meant for enthusiasts, though, and not necessarily the mainstream consumer, part of a program called “Day One editions”.

The Echo Frames weigh only 31 grams, and they can be purchased with prescription lenses if needed. The directional speakers in the Echo Frames make it so that Alexa’s voice responses are heard only by you. There is no built-in camera at all.

These are not AR glasses, and it’s wholly reliant on voice responses from Alexa. These aren’t meant to take on whatever AR glasses Apple is working on (and has been all but confirmed by Xcode and iOS 13 at this point), but add another option in the smart glasses category.

Mainly, it’s meant to get Alexa on even more devices.

The Echo Frames cost $180 and will be available at a later date, but it will be invite-only.

Speaking of, how about a smart ring? This will put Alexa on your finger, thanks to what Amazon is calling the Echo Loop. Here’s a picture of it (via The Verge): 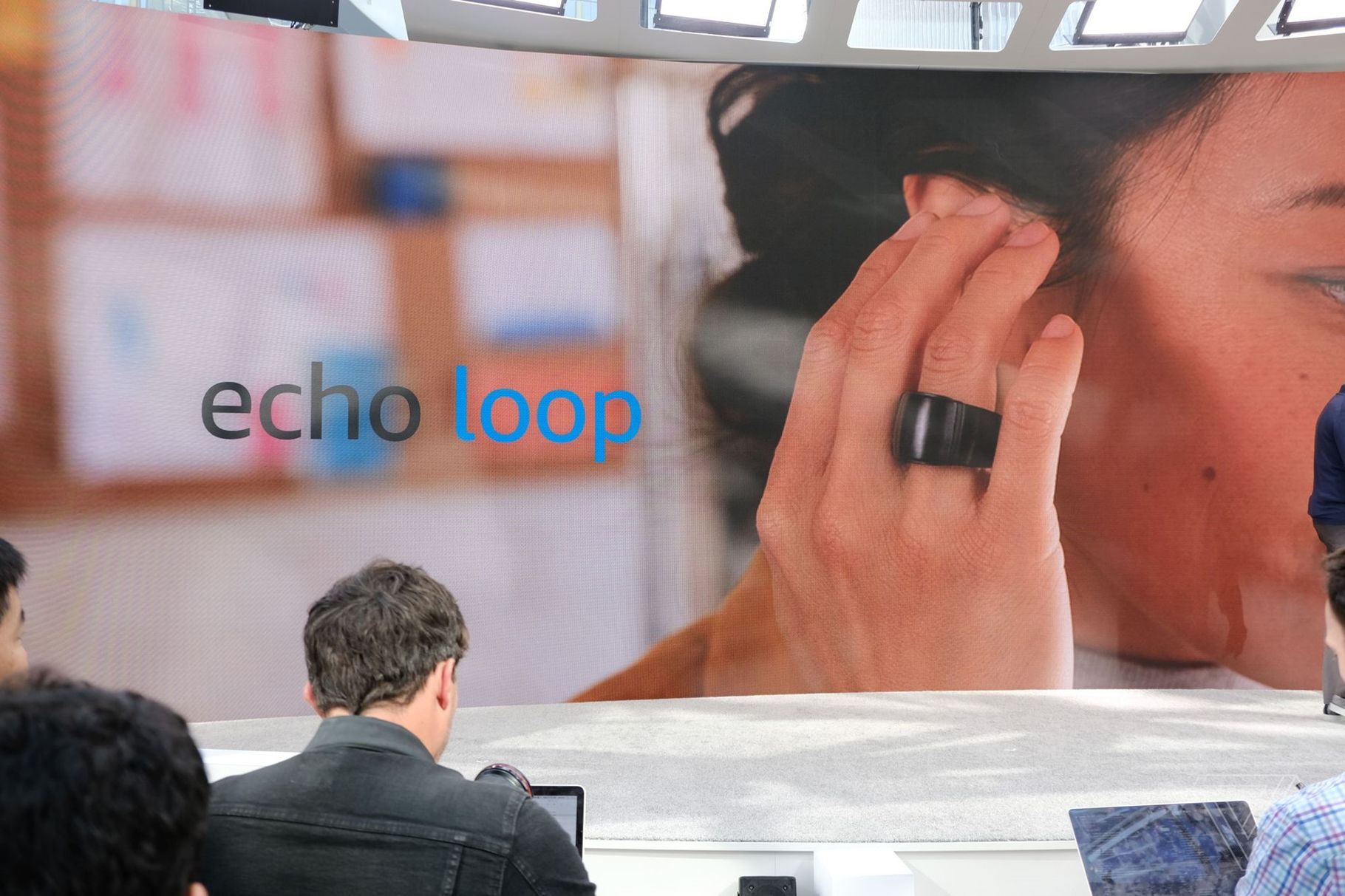 The Echo Loop is a small titanium ring that features a pair of microphones inside, and what Amazon says is “the smallest speaker ever on an Echo device”. You will need to pair the Echo Loop with your smartphone so it has a data connection, and you need to press a button on the ring to reach Amazon’s Alexa digital assistant.

Haptic feedback will let you know when the button is pressed, and the smart ring can inform you of incoming calls and other notifications with the feedback as well.

This is another “Day One edition” product, so Amazon isn’t ready to send it off to the masses just yet. It will be available only on an invite-only basis, and it will cost $129.

What do you think of Amazon’s new smart glasses and smart ring? Is this the future?