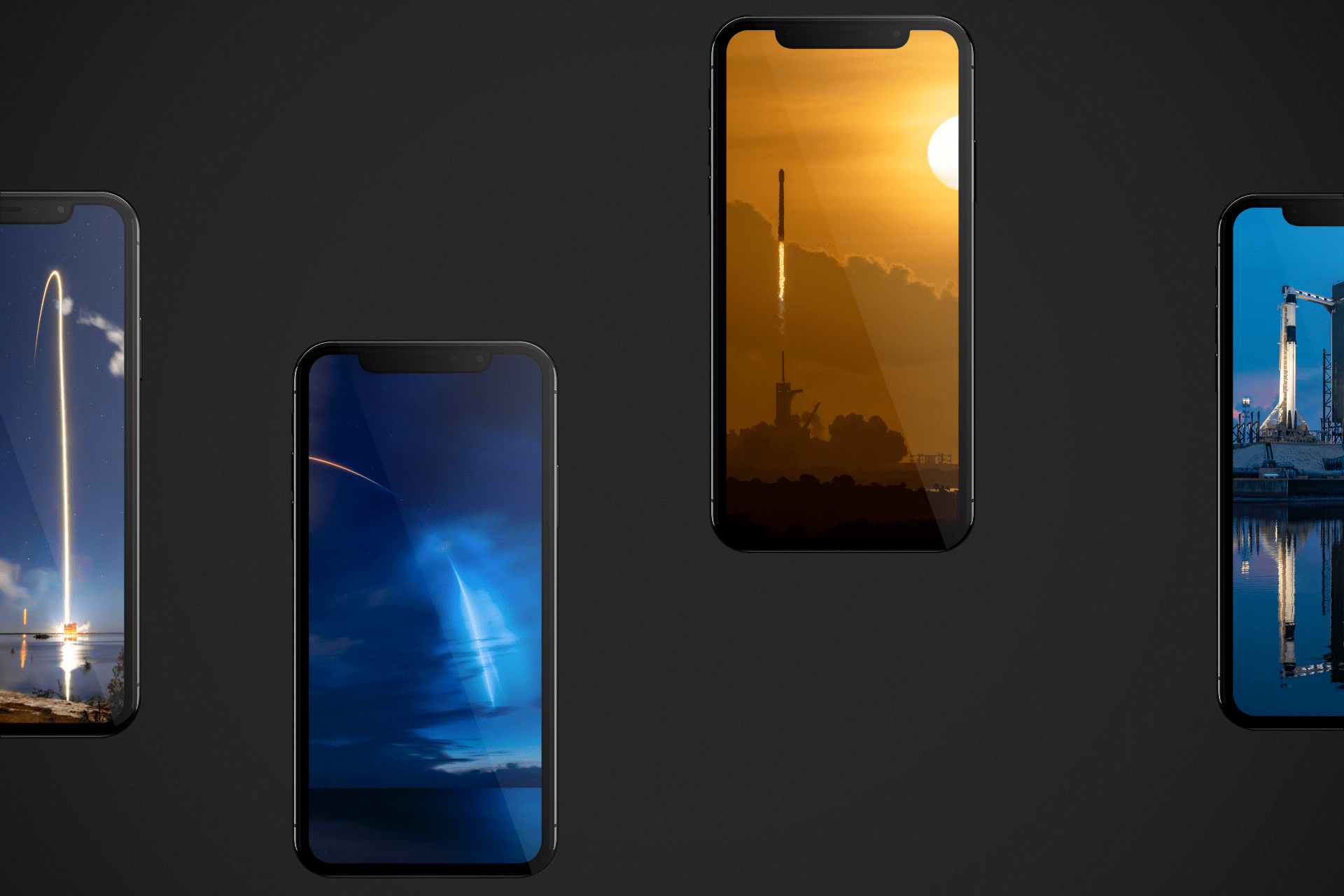 Today, SpaceX and NASA are sending four astronauts to the International Space Station in the first fully partnered mission between the two organizations. This is not a test! The launch will occur at NASA’s Kennedy Space Center in Florida at 7:27PM ET (00:27 UTC, November 16). Celebrating the moments occasion, our Wallpapers of the Week update includes a SpaceX wallpaper pack of previous missions.

According to the SpaceX Crew-1 Mission brief, “following Dragon’s second demonstration mission (Demo-2), NASA certified SpaceX for operational crew missions to and from the space station. Crew-1 [launching today] is the first of three scheduled Dragon flights over the course of 2020 and 2021.” The mission will “lay the ground work for missions to the Moon, Mars, and beyond.”

Demo-2 mission wallpapers are included below, along with Starlink Mission and SAOCOM-1B Mission launches. If you want larger size files or even more downloads, visit the SpaceX Flickr page.

SpaceX Starlink Mission wallpaper launch by the ocean for iPhone

If you enjoy the iDB Wallpapers of the Week, make sure to watch out every Sunday for a new set of incredible images. I curate the collection via @jim_gresham, where I interact with fans of the site and take submissions for upcoming posts. Follow along for sneak previews of upcoming posts, mid-week downloads, and general Apple centric conversation. 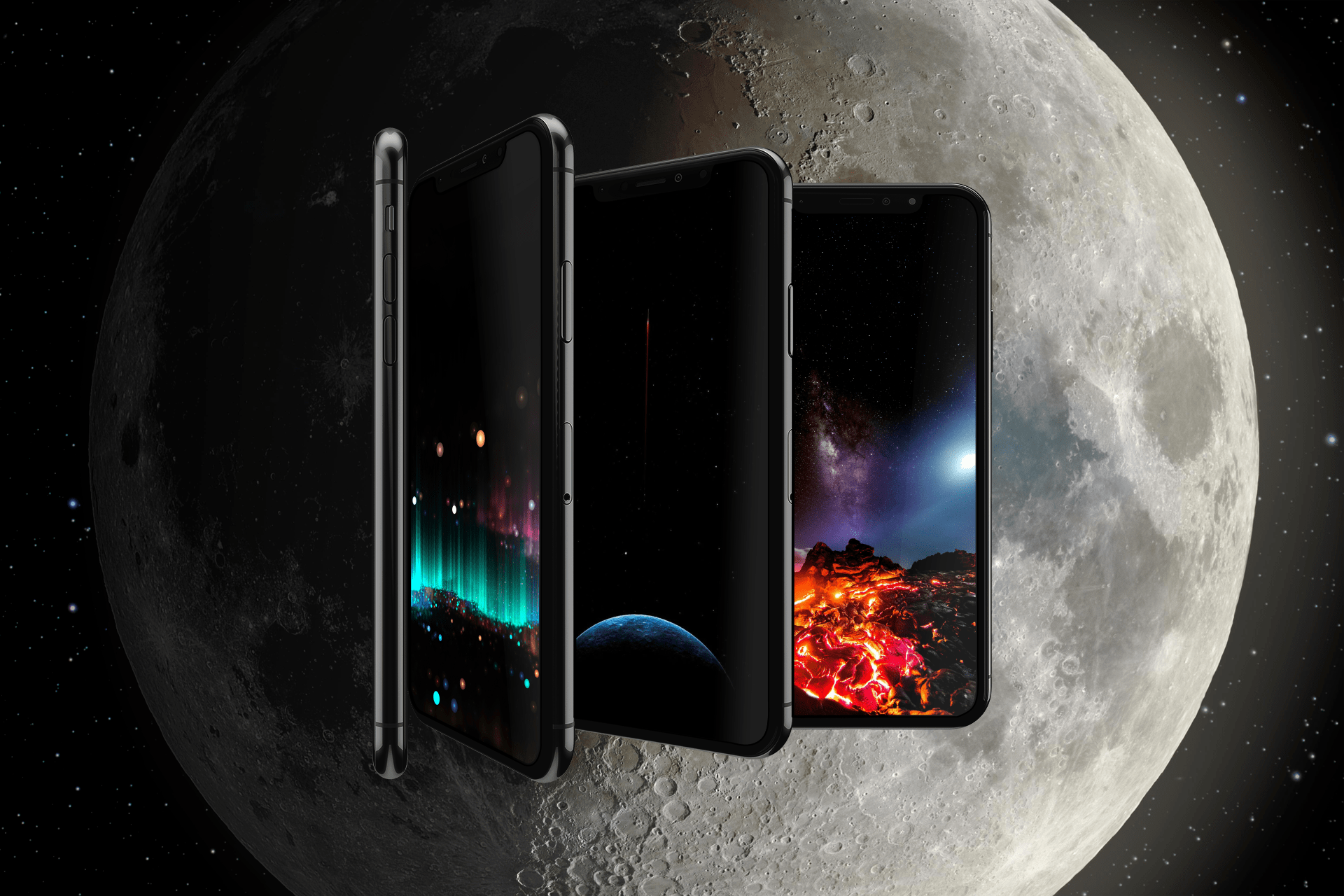