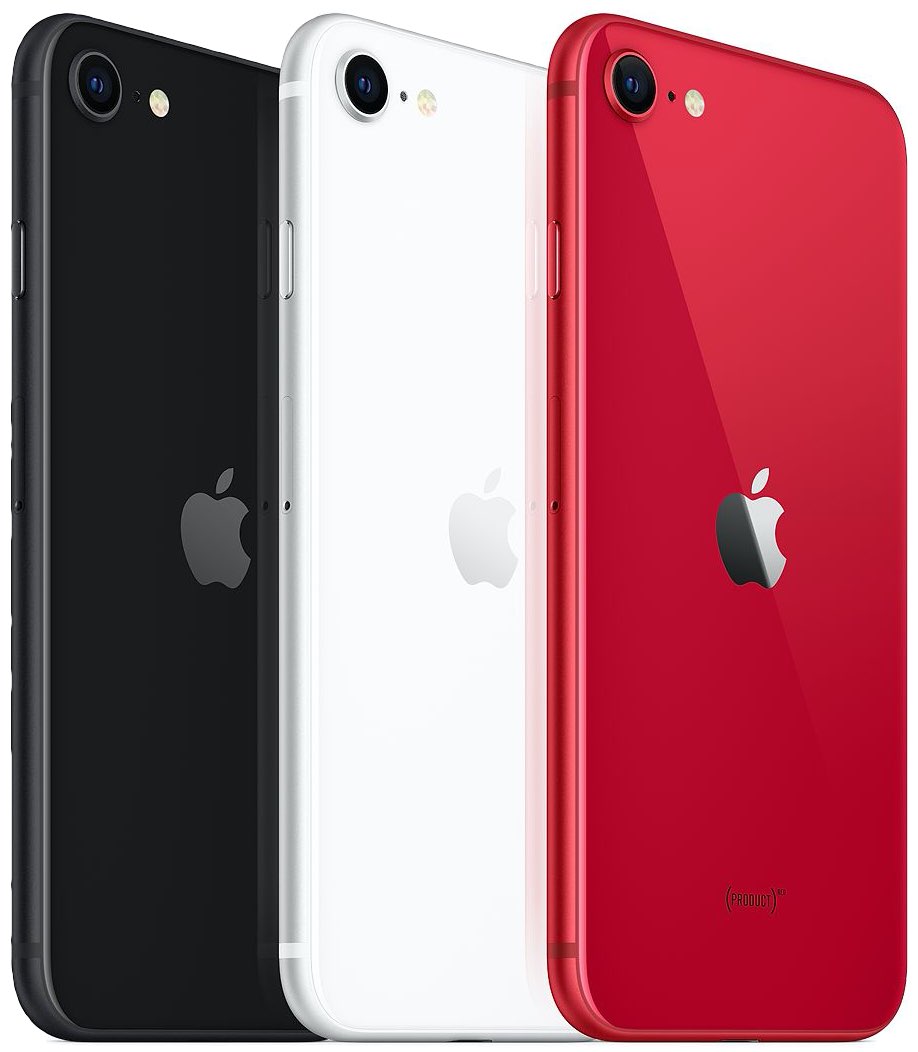 The analyst is out with a new investor’s note today (via iGeneration), and, in it, says that a new iPhone SE is not likely to be announced anytime soon. The new iPhone SE, which Apple launched at the beginning of this year, appears to be still selling well, and Apple just launched the iPhone 12 lineup. Apple will reportedly focus on these handsets moving forward, and a new iPhone SE may not be announced until sometime in the second half of 2021 at the earliest.

According to the investor’s note, Apple supplier Genius Electronic Optical is hoping to see a new iPhone SE in the first half of 2021. However, Kuo does not expect Apple will make any such announcements before the second half of next year, if it does at all.

Kuo has speculated in the past that Apple is working on a variant of the new iPhone SE, rumored to be called the “iPhone SE Plus”. The analyst has said in the past that the rumored handset could launch in the second half of 2021, and it may feature a 5.5-inch display. It would certainly be interesting to see Apple announce a pair of iPhone SE models late in 2021, especially considering the company will also be launching the successor to the iPhone 12 lineup, too.

And, indeed, Kuo states in this investor’s note that the “iPhone 13” lineup will indeed launch in the back half of 2021.

If Apple does launch an iPhone SE Plus, or even a new iPhone SE, late next year, will you consider one?