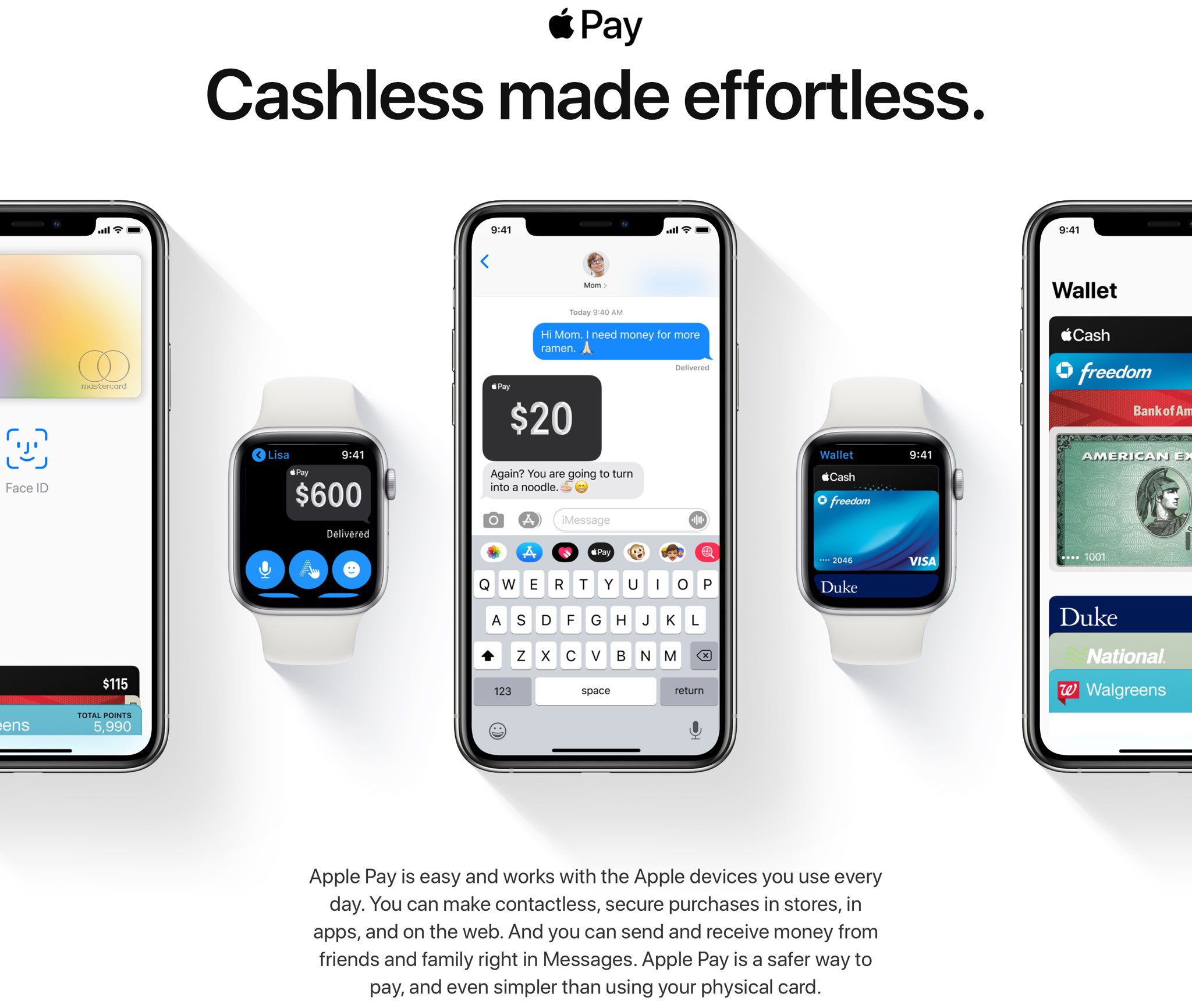 Apple Pay, the iPhone maker’s mobile payments service, is coming to Israel by the end of this year, according to Ynet (via MacRumors). Israel has a population of nearly ten million people.

According to the story, Isracard has made the official announcement to the stock exchange that it has signed an agreement with Apple for four years.

As part of the deal, Apple will officially support Isracard cards and permit customers to add them to the Wallet app in order to make contactless payments on their iPhone, iPad, Mac or Apple Watch in physical stores, apps and on the web. Isracard is made up of four different companies: Isracard LTD, Europay LTD, Aminit LTD and American Express Israel, which offers credit card issuing amongst other payment options.

Isracard is the only public company among the credit companies operating in Israel, therefore it was obliged to report to the stock exchange. Although Isracard is the first credit card company in Israel to reach an agreement with Apple, Ynet reports that rival Max and ICC are also in talks with Apple about adding support for the Apple Pay feature.

Talks with one of these two companies are “at a more advanced stage,” the article notes, although Isracard doesn’t seem to have yet passed necessary tests.

An excerpt from a machine-translated version of the Ynet report:

Ynet has learned that Max signed an agreement with Apple several months ago and even completed all the required technological tests, including a pilot conducted in Israel in recent weeks. The company is prepared and ready for the launch of Apple. Cal also signed with Apple and is ready to launch. This is in contrast to Isracard, which reports to the stock exchange that it is not yet completely ready.

The Bank of Ireland also announced that it now supports Apple Pay‌. The feature first launched in Ireland back in March 2017 with initial support for KBC and Ulster Bank, two of the country’s big four banking institutions.

The coronavirus pandemic has given contactless payment options such as Apple Pay a major boost. “As you can imagine in this environment people are less willing to hand over a card,” Apple CEO Tim Cook said on a recent earnings call with analysts.

The CEO added that the feature, which Apple launched in 2014, “is doing exceptionally well” though he wouldn’t reveal any hard numbers.