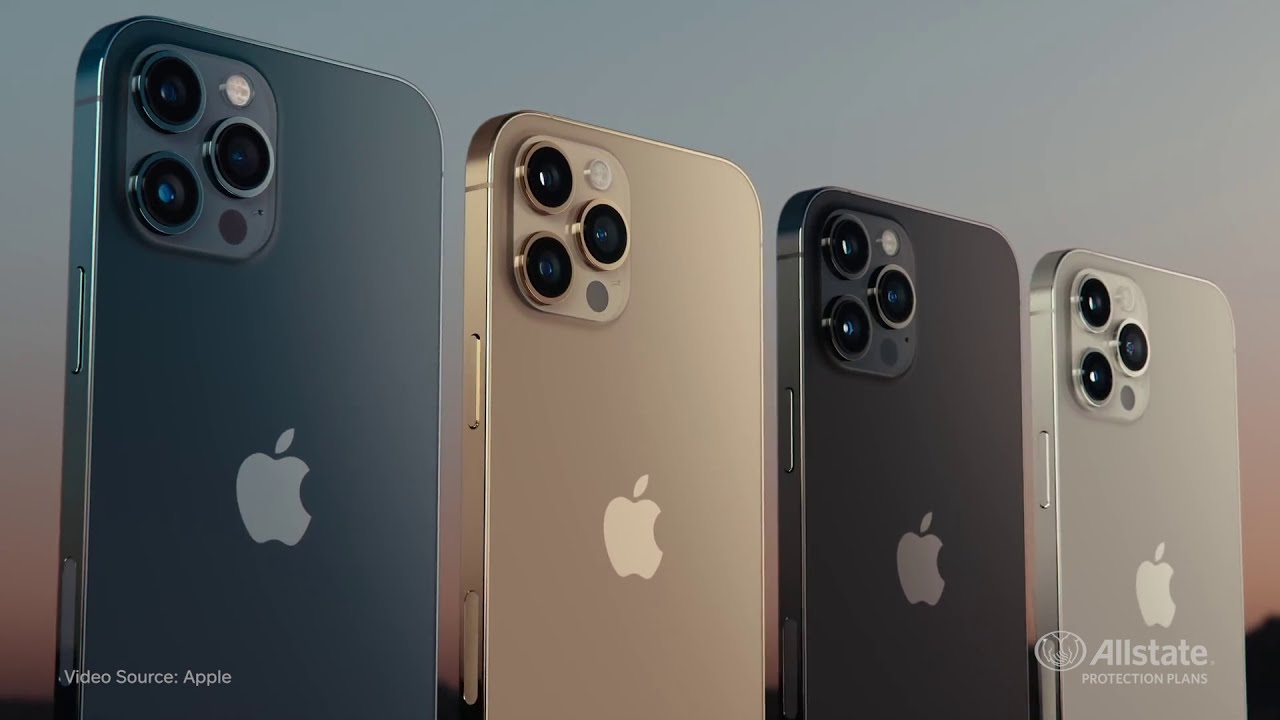 While smartphone manufacturers have adopted glass and metal for their premium handsets, the companies also like to promote upgrades to make the devices more resilient. Because sometimes drops happen, and glass doesn’t typically hold up all that well when it’s dropped on a hard surface.

But advances have been made to help make the design of these phones more durable in general. Does it mean they are indestructible or even damage-proof? Not at all. But it can stop a catastrophic result if a phone is dropped from around six feet onto the street, which is good news.

The iPhone 12 lineup isn’t any different. Apple promoted what it calls Ceramic Shield for the family of handsets, saying it’s incredibly durable. In fact, Apple says it should provide up to 4x better drop performance compared to previous models. Allstate Protection Plans decided to put Ceramic Shield to the test with the iPhone 12 and iPhone 12 Pro (which sent on sale last week), and the results are pretty good.

The new design of the iPhone 12 and iPhone 12 Pro, including Ceramic Shield, is more durable than the iPhone 11 and iPhone 11 Pro, and, in some cases, even Samsung’s Galaxy S20 handset. And, indeed, Ceramic Shield does a good job of helping to make the display more durable. However, the new phones are not damage proof, and with different six-foot drops the handsets showed signs of damage.

The silver lining here is that the handsets were still functional.

Per the press release sent out today:

And you can check out the results from Allstate Protection Plans’ drop tests in the video below.

The results aren’t all that surprising, to be honest. We’re still dealing with a lot of glass in these phones. But it’s definitely getting better. And Ceramic Shield appears to be a solid addition to the iPhone lineup.

If you picked up an iPhone 12 and/or iPhone 12 Pro, are you happy with the design?