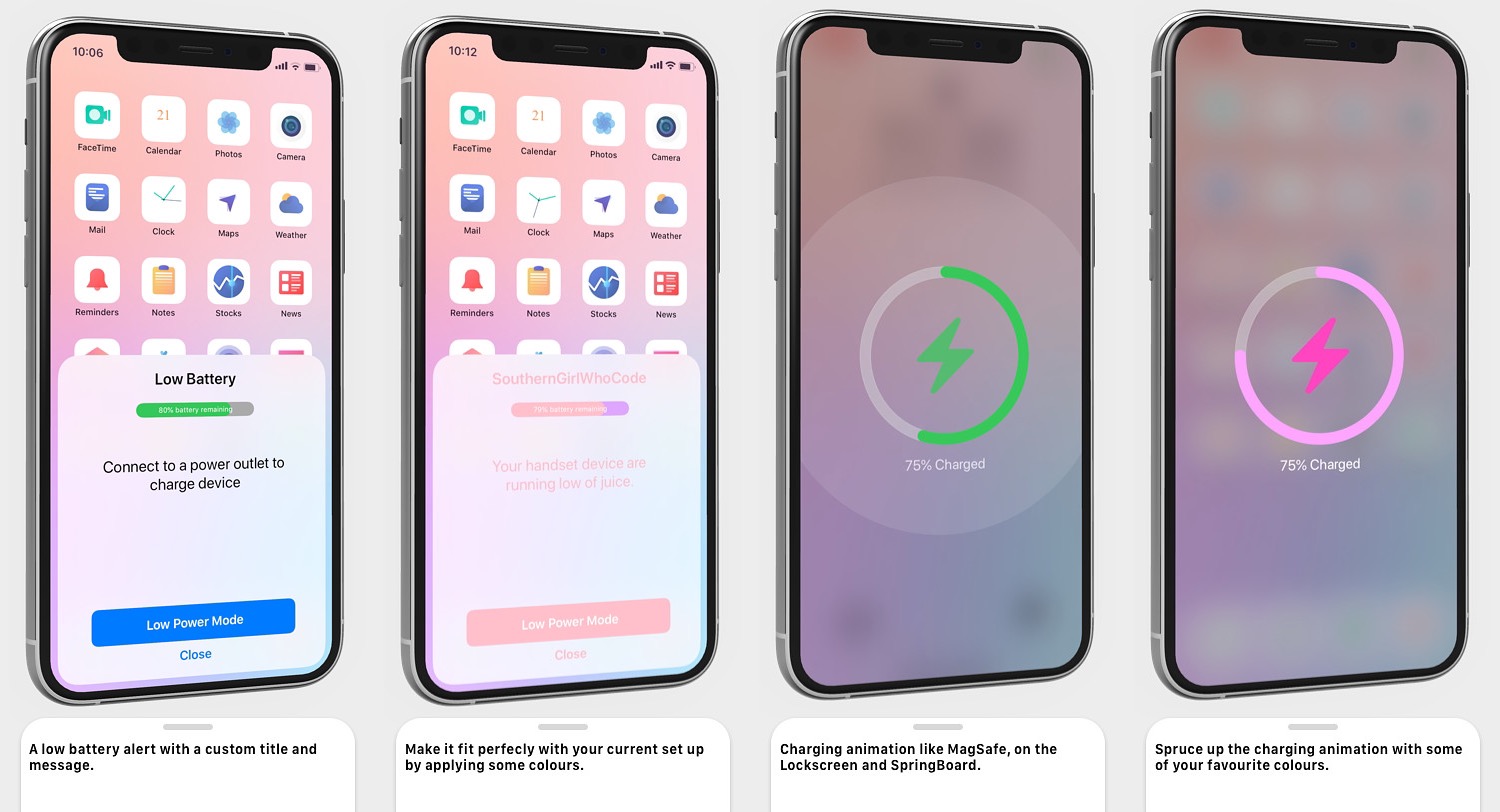 If you’re harder on your iPhone than most, then you might be somewhat familiar with the low power alert that appears when your battery level drops to a certain percentage. For what it’s worth, Apple is a large company with vast resources, and so it’s somewhat thought-provoking to think that this alert hasn’t received much of a redesign over the years.

Fortunately, jailbreakers won’t need to wait for Apple to take action. Electrifying a newly released jailbreak tweak by iOS developer SouthernGirlWhoCode that brings a redesigned low power alert to the iOS platform, complete with user-configurable features to personalize the interface however you might see fit.

In the screenshot examples above, you’ll see just how much better the low power alert on the iPhone looks with Electrifying installed. The pop up looks eerily similar to the AirPods and Beats pairing interface, and it provides useful information about the current state of your battery in addition to a shortcut for toggling Low Power Mode to save battery. For what it’s worth, the user has full control over what battery percentage triggers this alert.

In addition to a redesigned low power alert, Electrifying also brings Apple’s famed MagSafe charging interface to jailbroken iOS 13 devices. This charging interface appears wherever you might be after connecting to a power source, be it the Lock Screen or somewhere in SpringBoard. Users can also customize the MagSafe interface however they want with custom colors and more.

Once installed, users can configure the tweak via a dedicated preference pane in the Settings app:

As always, we’ll dig deeper and show you what you can do in each pane below:

The options for the Alert One and Alert Two are identical, but can be configured independently of one another for obvious reasons. Here’s what you can do here: 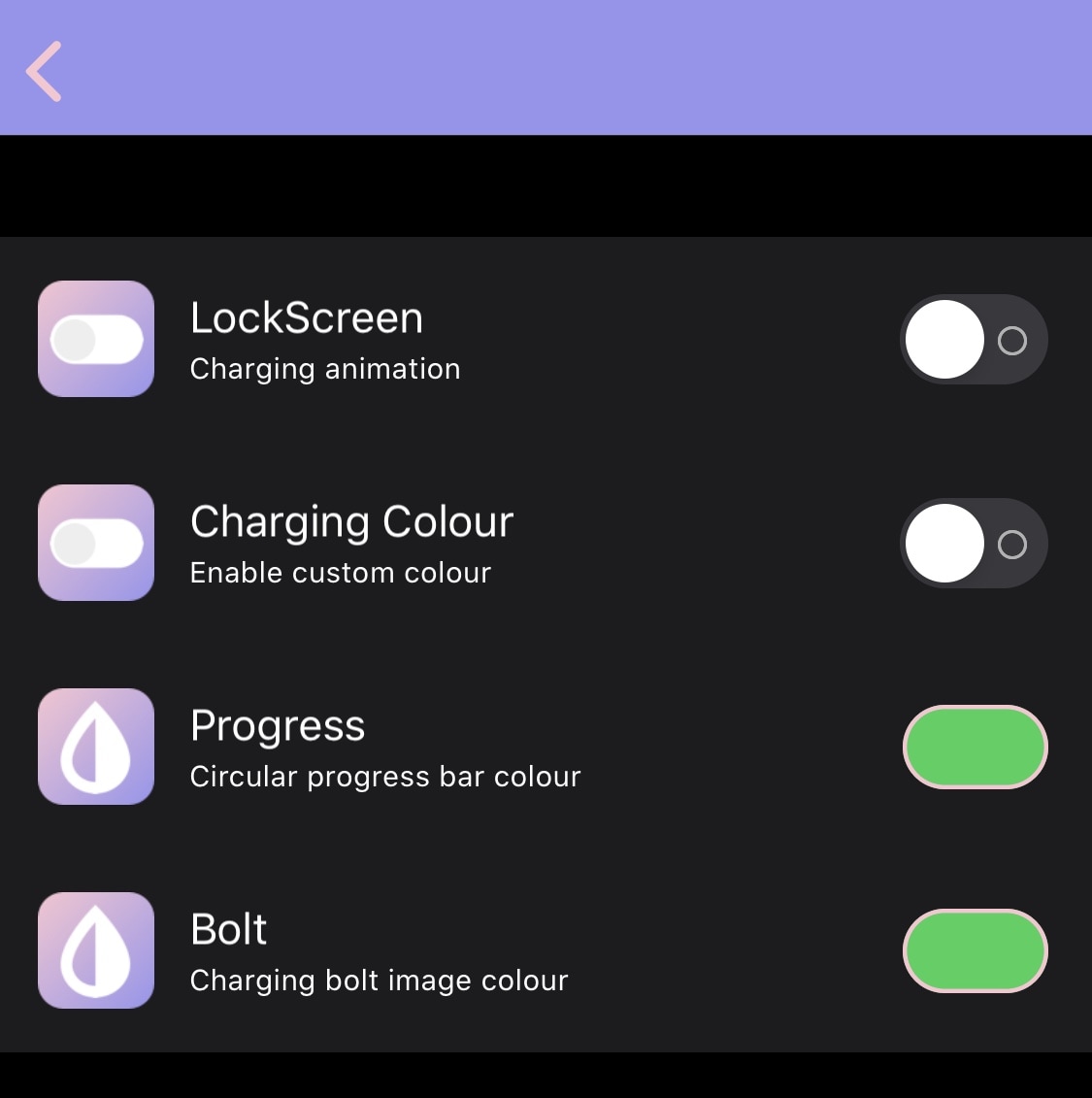 Here, you can configure options pertaining to the MagSafe UI on the Lock Screen. Options include: 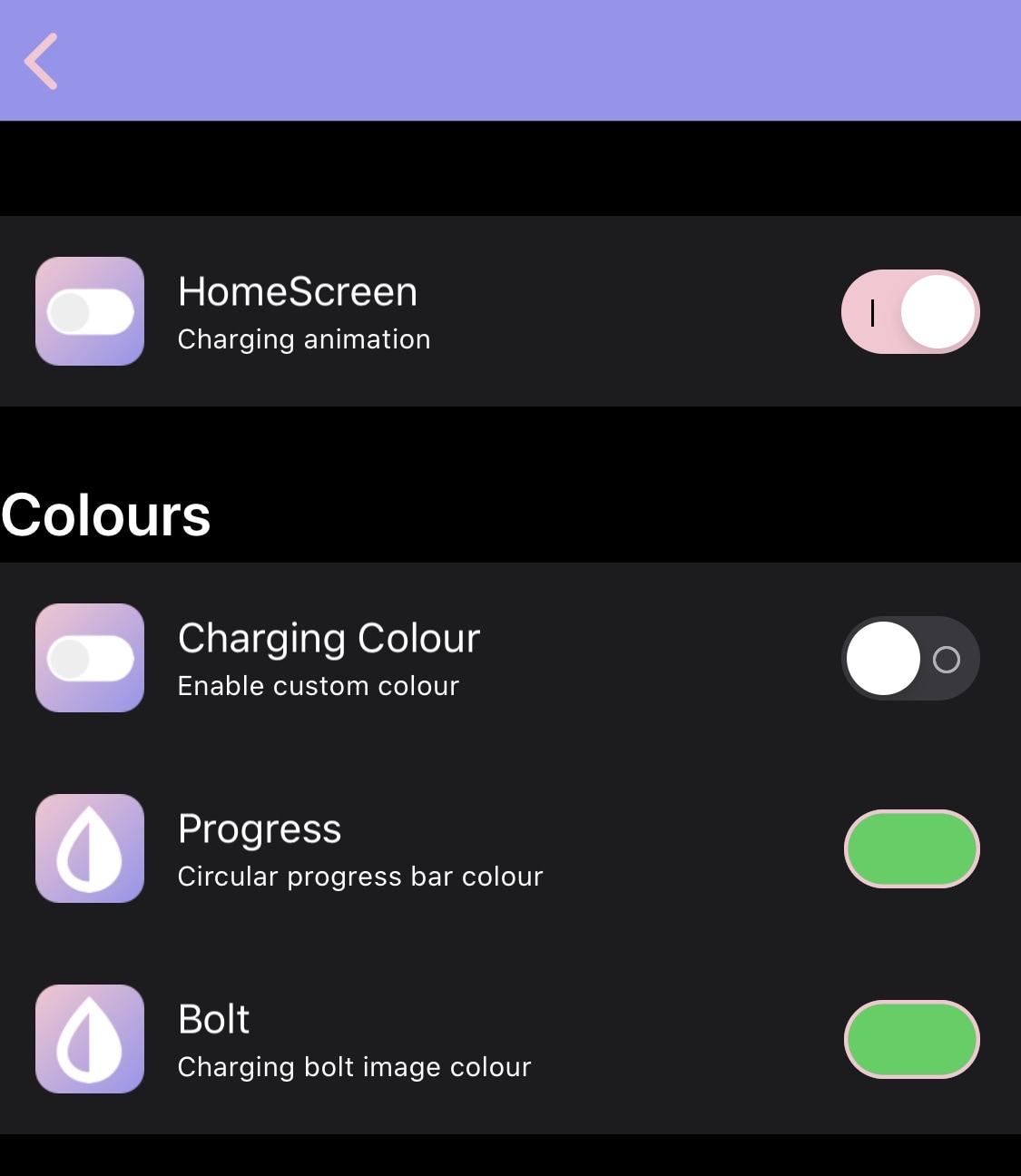 Here, you can configure options pertaining to the MagSafe UI on the Home Screen and throughout SpringBoard. Options include: 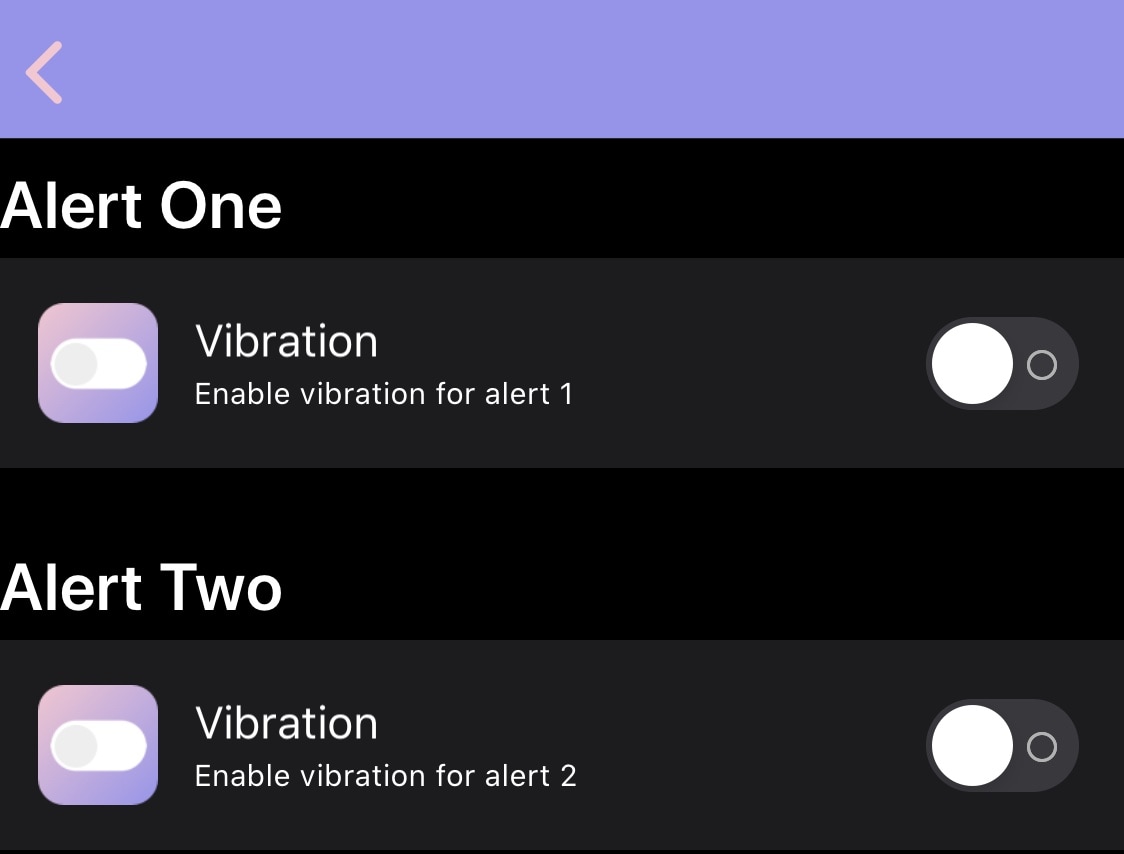 Here, you can configure haptic feedback. Options include:

From what we can gather, the developer plans to add support for custom sounds in the next update, which might be something to look forward to.

Those interested in trying Electrifying can purchase the tweak for $2.00 from the Twickd repository via their favorite package manager. The tweak supports jailbroken iOS 13 & 14 devices.

Do you plan to give Electrifying a try, or are you happy with the native low power alert that your device comes with? Let us know in the comments section down below.